The K8 Note is backed by a 4000mAh, non-removable battery. We received a decent 48 hours on a single charge.
Rating:

Lenovo entered the market with its game-changing K3 Note in 2015. Two years back, Lenovo was the only smartphone manufacturer to provide a 5.5-inch HD display, 2GB of RAM and a 1.7GHz octa-core MediaTek processor for Rs 10,700 (K3 Note). This meant stepping on the other brands which had their big sized smartphones on the market at a much higher price.

Lenovo immediately became the talk of the town. Further price cuts meant one could get a K3 Note for Rs 9,999. Moving ahead, Lenovo had launched the K6 Power and the K6 Note last year. We did not see any action until fast forwarding to the third quarter of 2017, Lenovo drops the bomb — Lenovo launched the K8 Note this year. 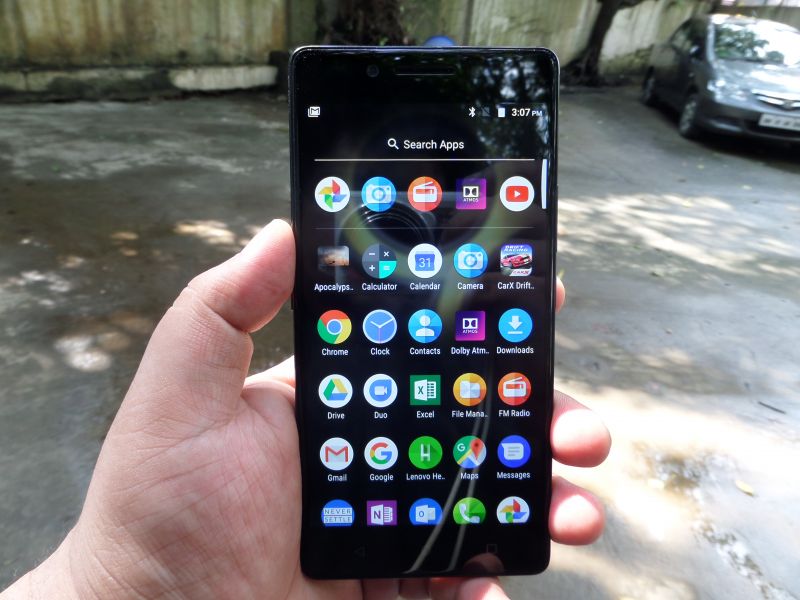 The Lenovo K8 Note arrived and we couldn’t wait to get our “hands on” the device. Green coloured box with Lenovo lettering across — our first impression of the device was it was the build quality. We have to say that Lenovo has come a long way with its build quality when it launched the K3 Note, which was made out of polycarbonate plastic and had a rubberised back for more grip (at that time, a phone with a metal body was expensive). The K8 Note has anodized aluminium back with a dual camera system and the fingerprint sensor on the rear. 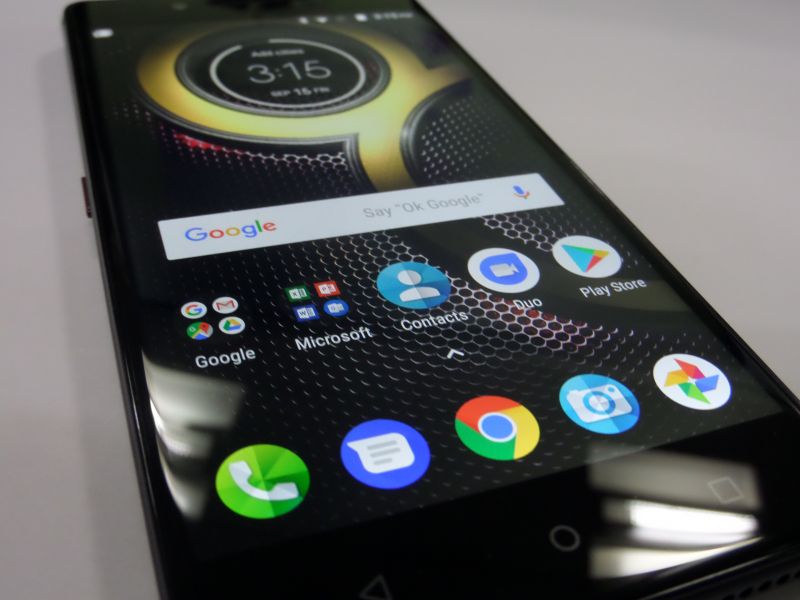 The front of the K8 is protected by a 2.5D Corning Gorilla Glass 3 and feels pretty robust with the metal-glass design. Lenovo has also provided a plastic case for added protection inside the box. The top houses the 3.5-mm headphone jack, volume rockers and the power button take their places on the right bezel, and on the left is a music key to control music playback. Interestingly though, Lenovo has allowed the key to be reprogrammed to open any app, be it the camera, social media app, open flashlight, take a screenshot, or open any app that is being used frequently. 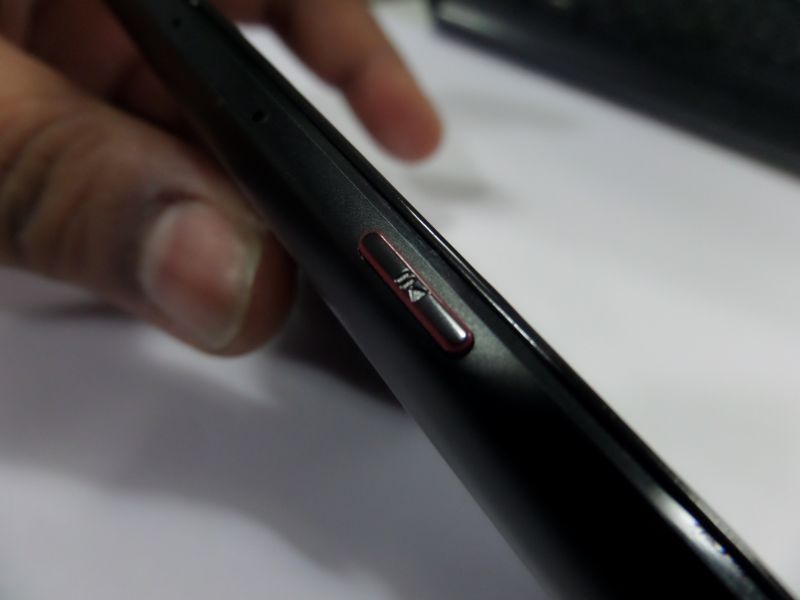 Lenovo has claimed that the K8 Note has a water repellent coating, which means we did not go into collective shock when water was splashed on it, or unexpected showers. This did not mean we could dunk the K8 Note in water, which could have damaged the phone permanently. 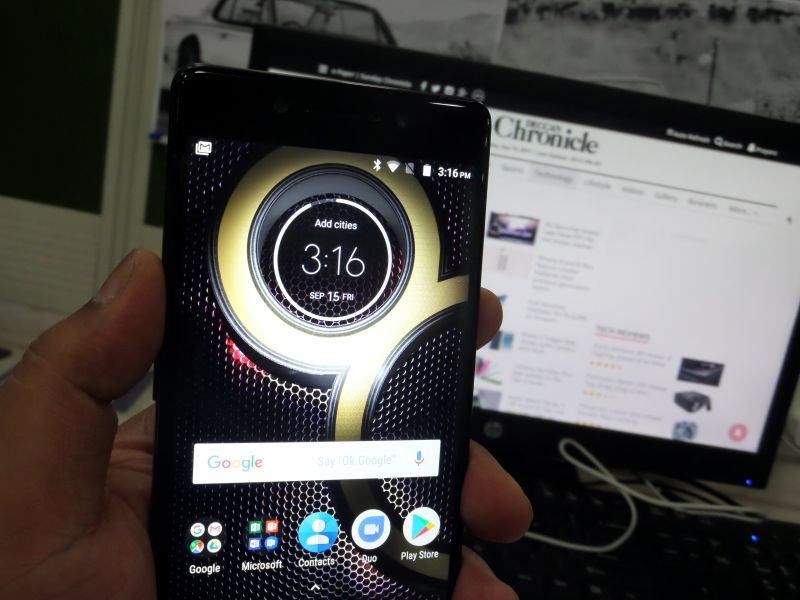 The display on the K8 Note is a 5.5-inch FHD display with a resolution of 1080 x 1920 pixels. Colour reproduction is decent and watching movies was an experience we repeatedly loved. Blacks are not pronounced like you get on an AMOLED display, but the K8 Note’s display still contains solid contrast with excellent viewing angles. 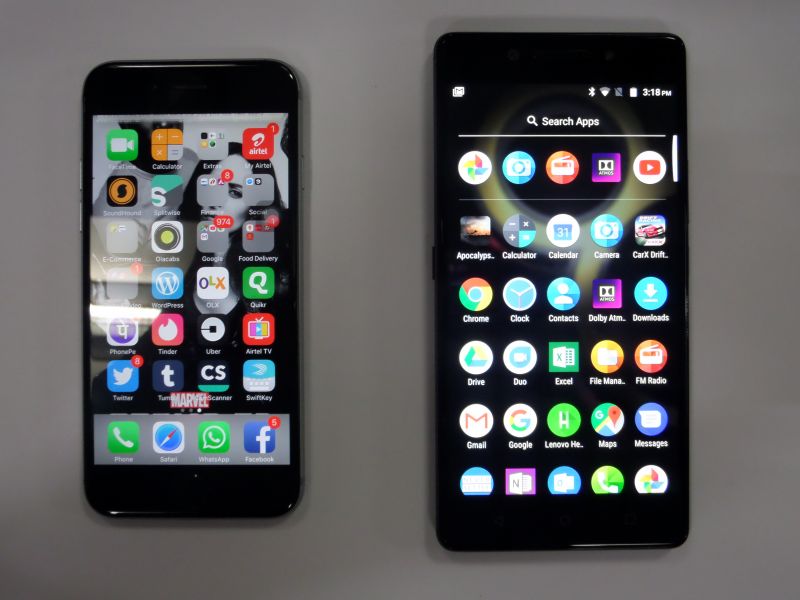 The price of the phone stays a mid-budget, which means the internals remain impressive. The K8 Note packs a deca-core MediaTek Helio X23 (MT6797) processor with 4GB RAM and 64GB storage. Regular usage is decent with basic gaming. Considering this phone is more on the entertainment side, we resorted to movies and music videos more often. Apps opened within seconds and the phone worked happily even when multi-tasking, multiple browsing sessions or using the split screen feature. 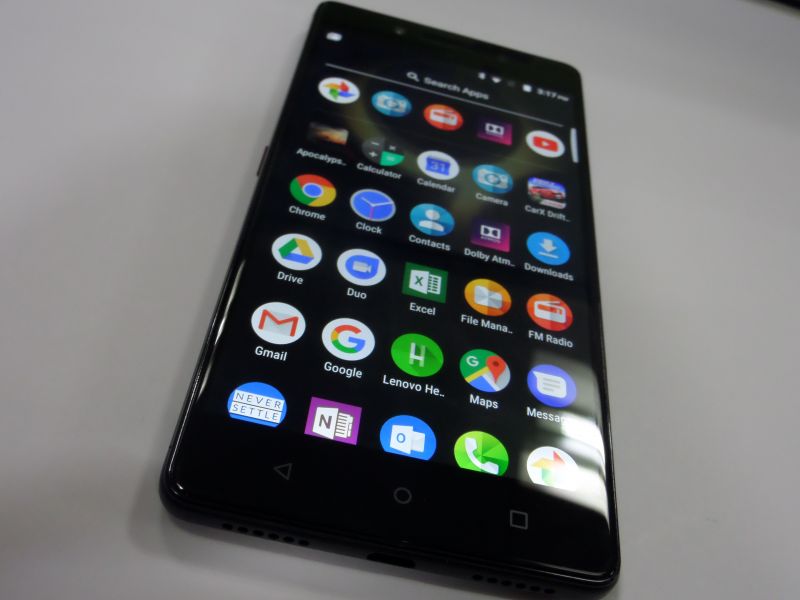 Playing RAM-intensive games like Real Racing 3, NOVA was somewhat smooth with only the apps taking minor extra time to fire up. Once loaded, the games ran smoothly, but we noticed the phone heating up a bit during long gaming sessions, which is expected and nothing alarming. 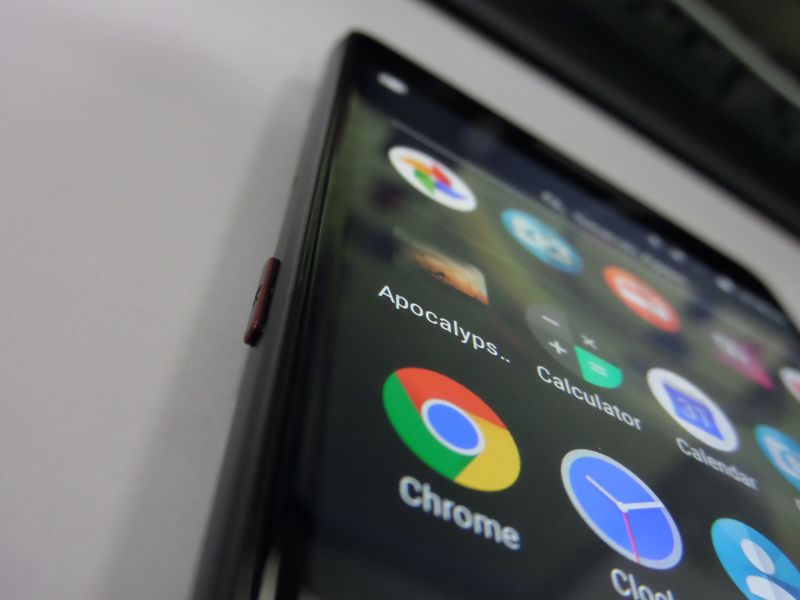 Lenovo equipped the K8 Note with Dolby Atmos — a welcome experience on a smartphone. This enhanced the movie experience considering the smartphone has a mono speaker. Call quality is excellent and no complaints in this department.

Moving on, we arrive at the most important of this review, the software. The K8 Note runs on Google’s Android 7.1 Nougat out of the box. Lenovo has ditched the proprietary Vibe Pure UI to go for the stock UI option, which is a welcome change. This means zero bloatware and no more unwanted apps and space wastage. 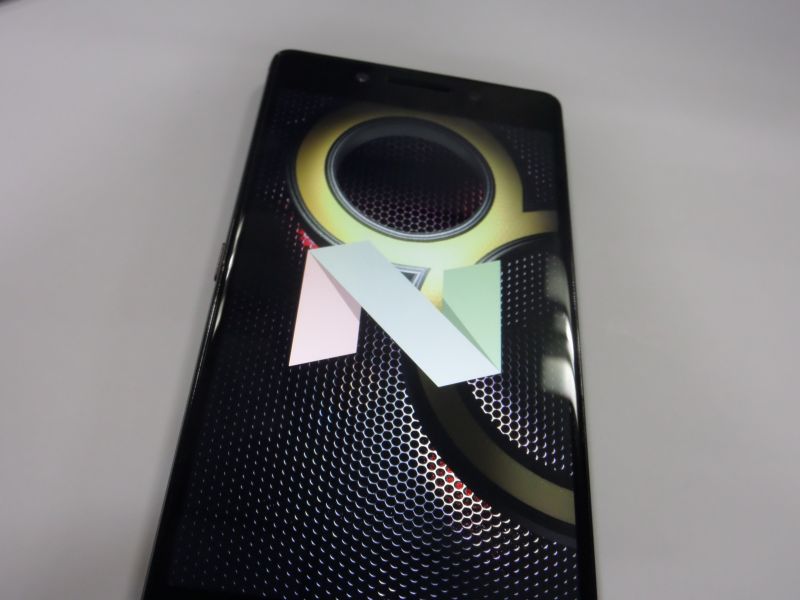 In the camera department, the K8 Note is the first phone from Lenovo’s stable to sport the dual camera system. The dual lens system pairs a 13MP primary sensor with a 5MP secondary sensor on the back. The primary camera captures regular pictures, while the secondary 5MP camera shoots depth of field information. 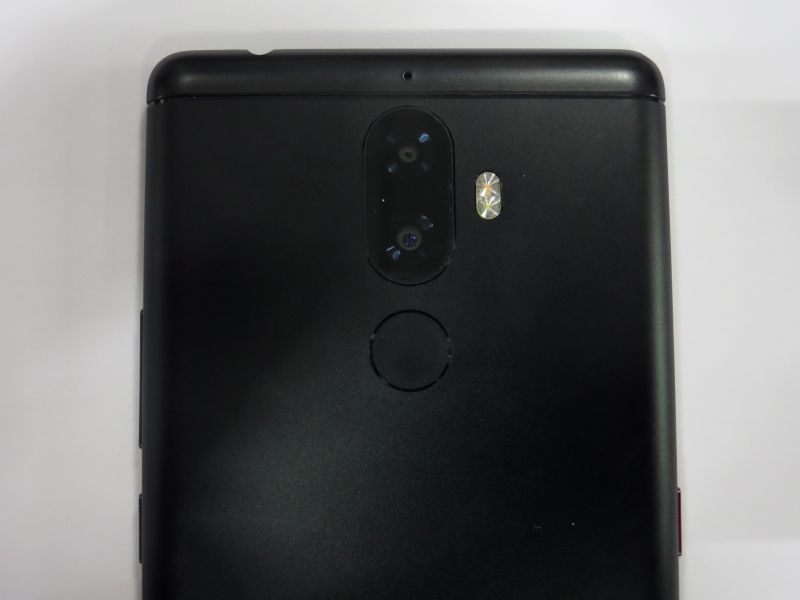 In the bokeh mode, we found the camera struggling to get a sharp hold on the subject in the picture. We did manage to click some bokeh images though. The camera is basic which we found smooth and without any hiccups.

The front camera is a 13MP unit with an added flash which does its job well. We found the colour and picture clarity to be pretty decent too. 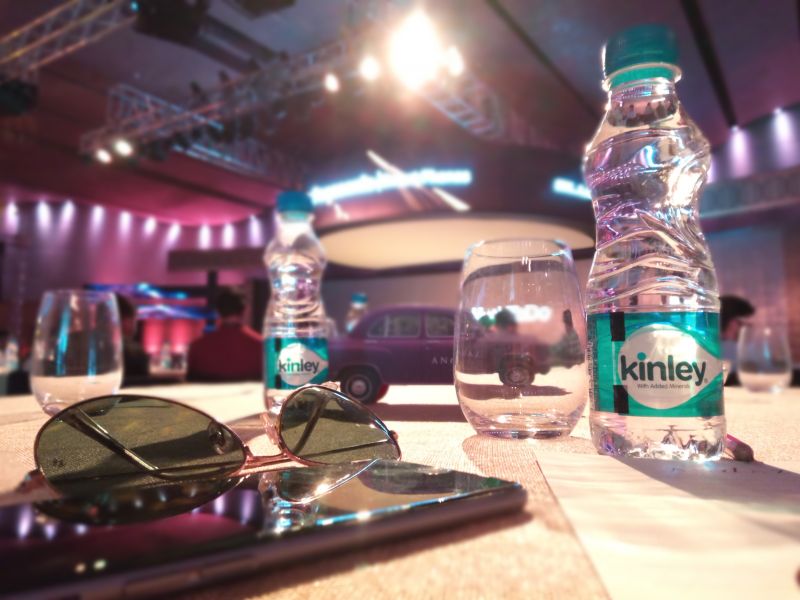 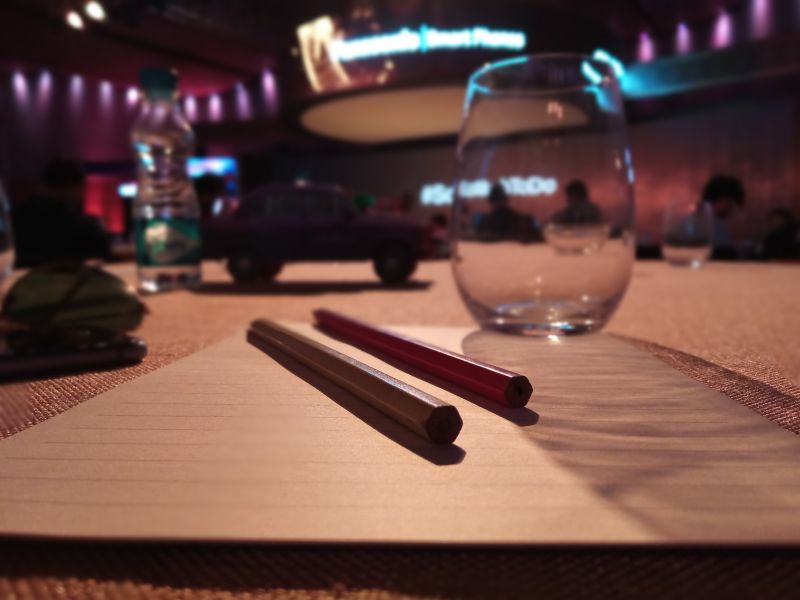 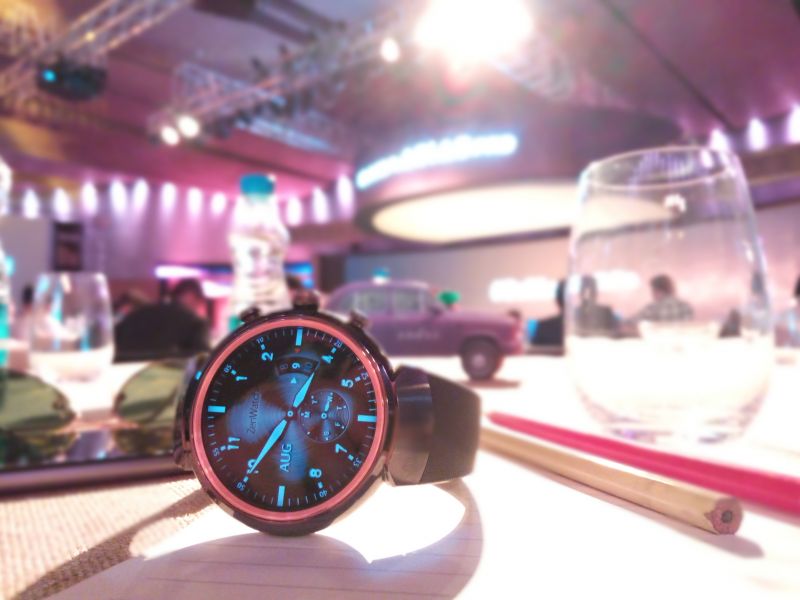 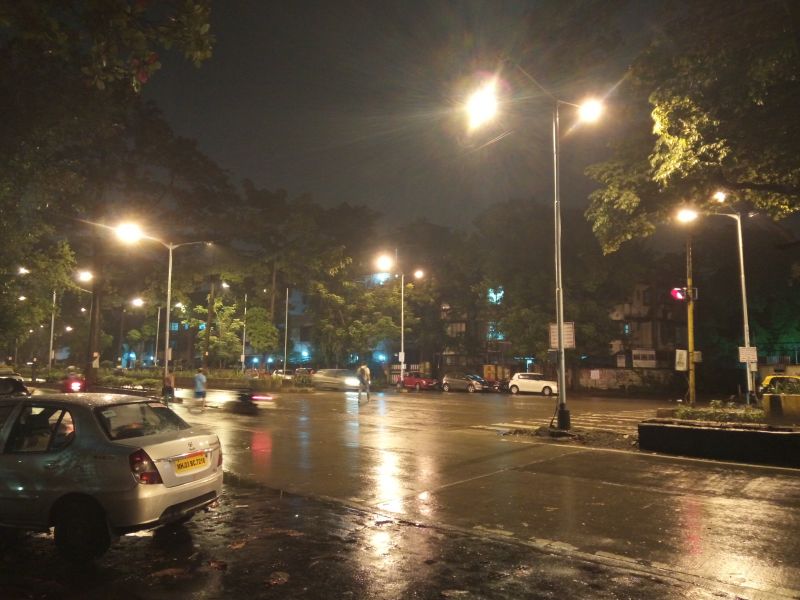 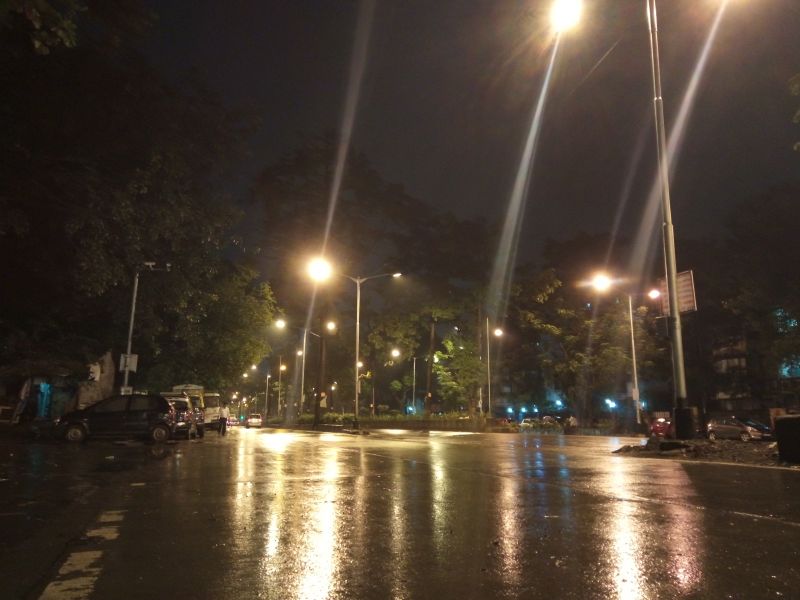 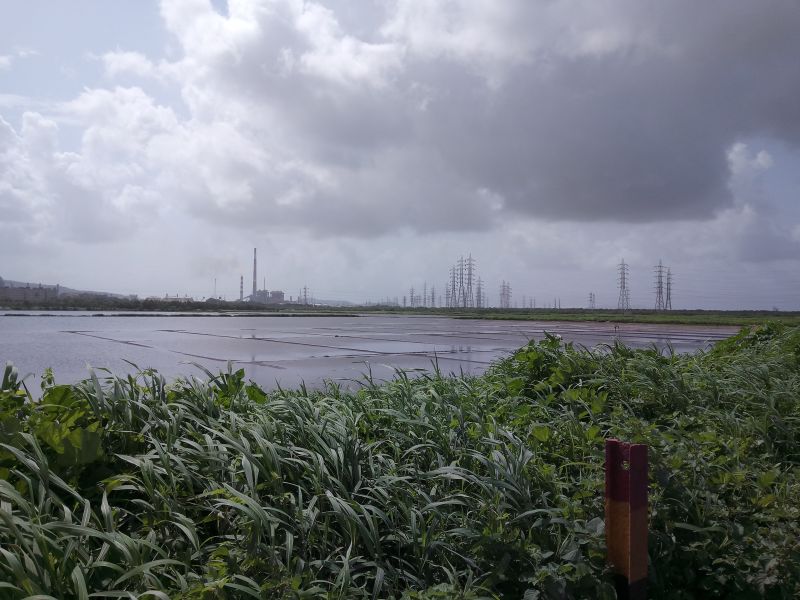 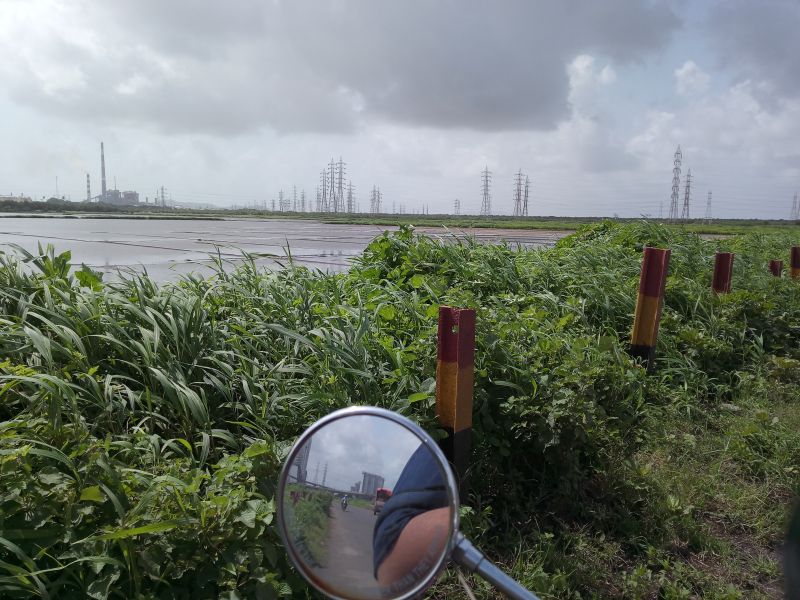 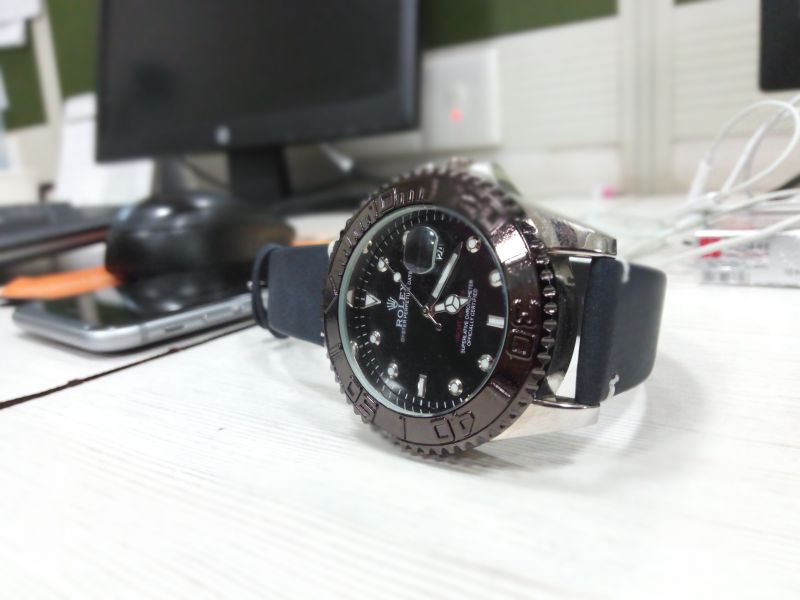 The K8 Note is backed by a 4000mAh, non-removable battery. We received a decent 48 hours on a single charge — it's impressive. Usage included calls, music, movies, basic gaming, and social media.

The K8 Note did not have the same ripple effect as the K3 Note did when it launched two years back. But nevertheless, even though it is not a revolutionary product, the price of the smartphone makes up for all its minor drawbacks which is normal for a mid-range smartphone. The K8 Note has the makings of a killer note with its display, stock Android UI, dual-camera, and decent performance. The design could have been more refined and unique, but then that makes us greedy. Next time, Lenovo! 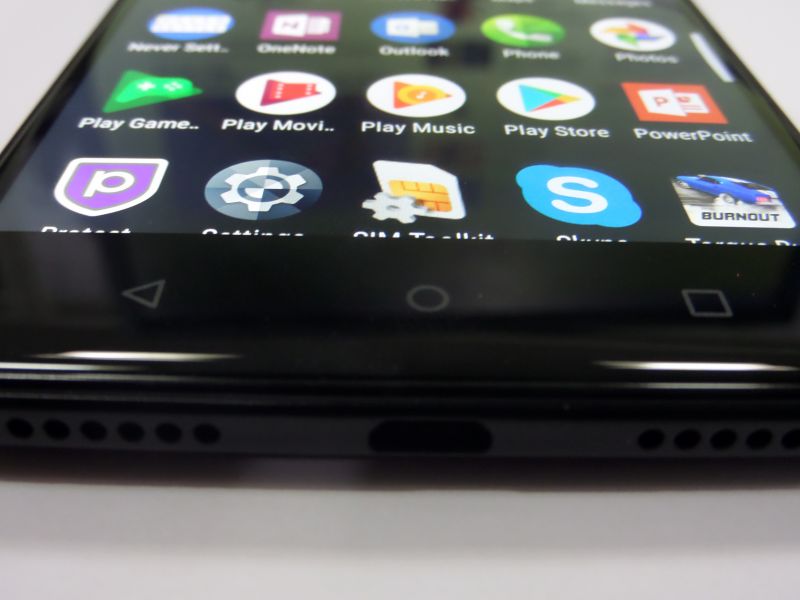