Sources have suggested that the company has gotten rid of the “window effect” that many under-screen cameras had displayed.

Vivo’s upcoming phone, the Vivo Nex 3 recently surfaced on the web, attracting attention for being one of the first phones to feature Oppo’s new waterfall display. Now we have an official confirmation from the product manager of Vivo, Li Xiang.

The manager recently posted a photo on Chinese social media website Weibo. The image shows a curved glass with an extreme curvature. Here’s the image- 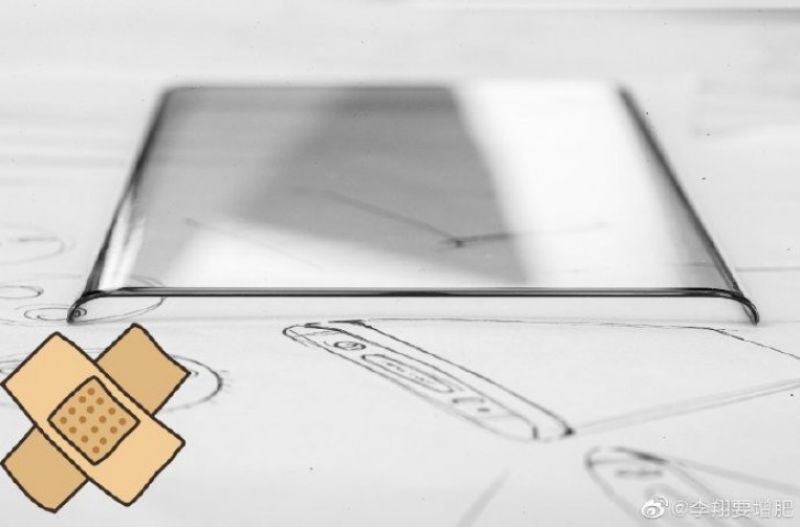 There are also no cutouts in the glass which suggests that the phone will feature either a pop-up camera or one of the upcoming under-display cameras. Sources have suggested that the company has gotten rid of the “window effect” that many under-screen cameras had displayed. The phone is apparently ready for launch, and that can be expected soon.