Apple has completed work on a new front-facing camera lens that will allow it to significantly reduce its TrueDepth camera array and thereby succeed in reducing the size of the notch. (Photo: EverythingApplePro)

The 2019 Apple iPhone is going to come with some seriously great features chief of which will be the third new sensor on the rear and the Bionic A13 processor. However, it will be an incremental update over the iPhone XS which will not really warrant an upgrade unless you really do need to buy a new phone. The 2020 iPhone, on the other hand, will be a great buy and at least one handset from the line-up will boast a radical new design.

As per a report by MyDrivers, reputed Apple analyst Ming-Chi Kuo reveals Apple will be completely revamping the design of its iPhones and the iPhone 11 will be the last model to look like the almost three-year-old iPhone X.

As per the report, Kuo claims that Apple has completed work on a new front-facing camera lens that will allow it to significantly reduce its TrueDepth camera array and thereby succeed in reducing the size of the notch, a feature that’s been met with polarizing opinions in the last couple of years. With this redesigned notch, Apple will be on par with its Android rivals while still using Face ID which is a class-leading feature. 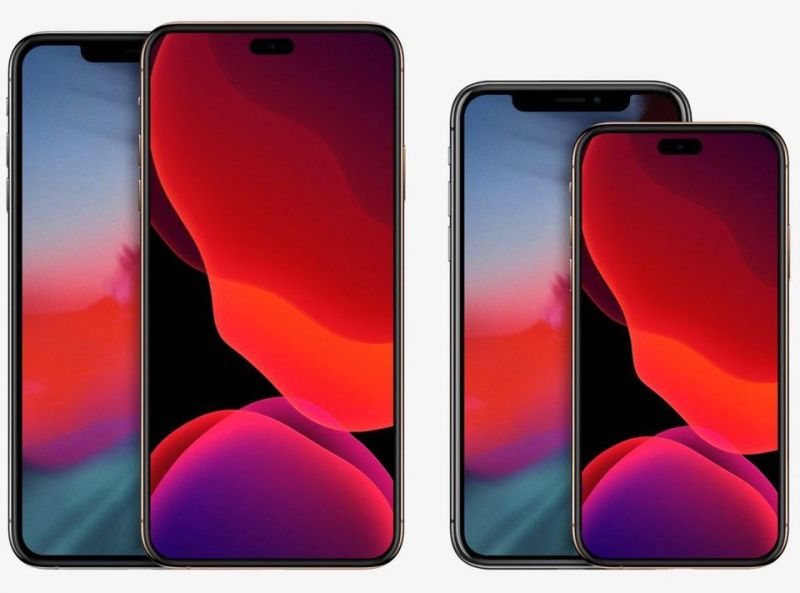 Apart from this, Kuo claims that Apple will be using a new seven-element lens system that’s completely new on the iPhones. The iPhone 11’s triple-camera system will continue using the six-element lens for its primary camera, just like it does with the iPhone XS.

As per a related report by Forbes, “Kuo teases that both the notch and camera changes are just part of a wider redesign, but does not build on the detail he has already provided previously, such as their new screen sizes and the iPhone XR’s jump to OLED. JPMorgan recently backed this information and went a step further, stating that Apple will introduce 5G across all models while we know all 2019 iPhones will be limited to 4G.”

What’s worth noting is that Apple will be laying the foundation for these changes by using a redesigned logic board on the iPhone 11 as well as give it a much-needed battery boost. However, it isn’t until 2020, that iPhones will take complete advantage of these features.

Forbes adds, “So, unless you want to be stuck with an iPhone sporting an old design and 4G in a rapidly moving 5G world, 2019 is not the year to upgrade your iPhone. And, even if the notch doesn’t bother you and you live in an area that’s unlikely to get 5G soon, remember: these shortcomings are going to hit its trade-in value down the line.”