Ever since the Samsung Galaxy Note 7 is in the pipeline, there have been speculations about the device featuring an iris scanner. Many rumors have been piling up suggesting other specifications of the device.

Corroborating the rumors, Samsung news website SamMobile took to Weibo to reveal some new images of the device confirming the integration of the iris scanner. The images also reveal the user interface of the iris scanner application. 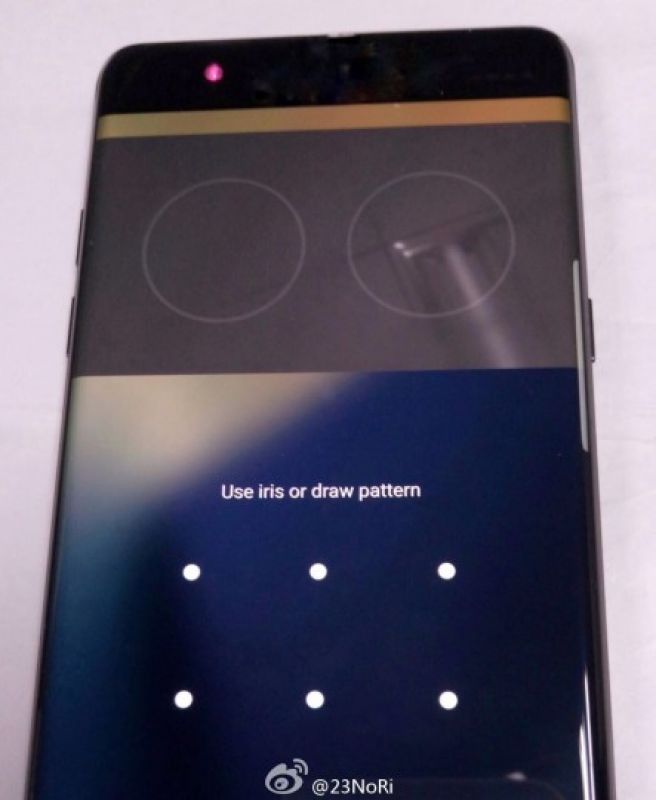 The new images divulge the instructions on how users can setup the iris scanner for unlocking their Note 7. Users need to keep the phone 25-35 cm away from their face and need to position their eyes towards the two circular sensors to unlock the phone. 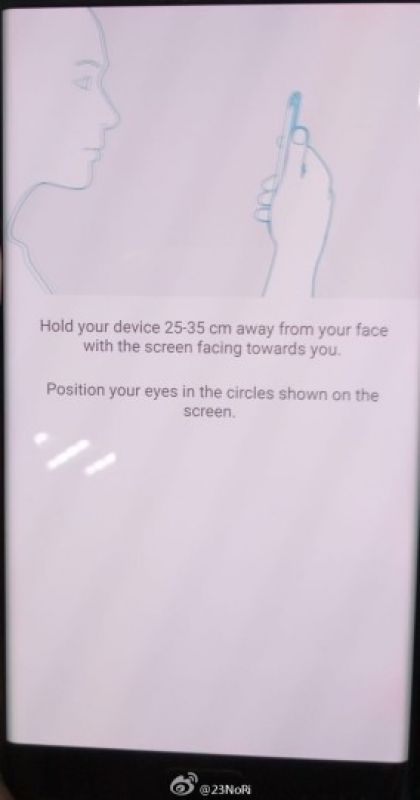 The Samsung Galaxy Note 7 will be the first smartphone to feature an iris scanner. The company earlier launched its Galaxy Tab Iris tablet with the iris scanning technology.

On the specification front, the Galaxy Note 7 is expected to feature a 5.7 inch Super AMOLED screen with QHD resolution. It will be powered by either a Snapdragon or an Exynos processor paired with 6GB of RAM.

To fire up the snapper, users will get a 12MP rear as well as a 5MP front facing camera module with 3600mAh battery and IP68 certification.

Samsung will unveil the Galaxy Note 7 at the Unpacked 2016 event in August this year.