The Redmi Note 5 is expected to sport Qualcomm’s Snapdragon 630 chipset for the Indian variant along with 3/4GB RAM.

With major smartphone launches of 2017 out of the way, the world of leaks and rumours has started to look for next year’s popular smartphone models. Popular tipster Roland Quandt and Slashleaks have uncovered some information for Xiaomi’s next year’s budget smartphone lineup — the Redmi 5 and Redmi Note 5.

According to leaks, the Xiaomi Redmi 5 will be available in three variants — Redmi 5A, Redmi 5 and Redmi 5 Plus. The lineup is pretty similar to this year’s Redmi 4 lineup, except for the last variant, the Redmi 5 Plus. There is no clear information as to what will the ‘Plus’ moniker indicate for the Redmi 5 smartphone. It could be a variant focussed on performance with additional RAM and storage or it could be the high-end variant with a dual camera setup and a bigger screen.

As for the bigger Redmi Note 5, Slashleaks hasn’t mentioned the exact specifications of the device. However, a leaked photo shows that the Redmi Note 5 will be ditching its fat bezels for a leaner front-end, taking massive inspiration from its big brother, the Mi MIX 2. From the photo, it seems that the smartphone will sport a  6-inch display in a 5.5-inch form factor. It retains the earpiece, selfie camera and sensor on the top whereas it loses out on capacitive touch buttons, which will be probably replaced with on-screen buttons. 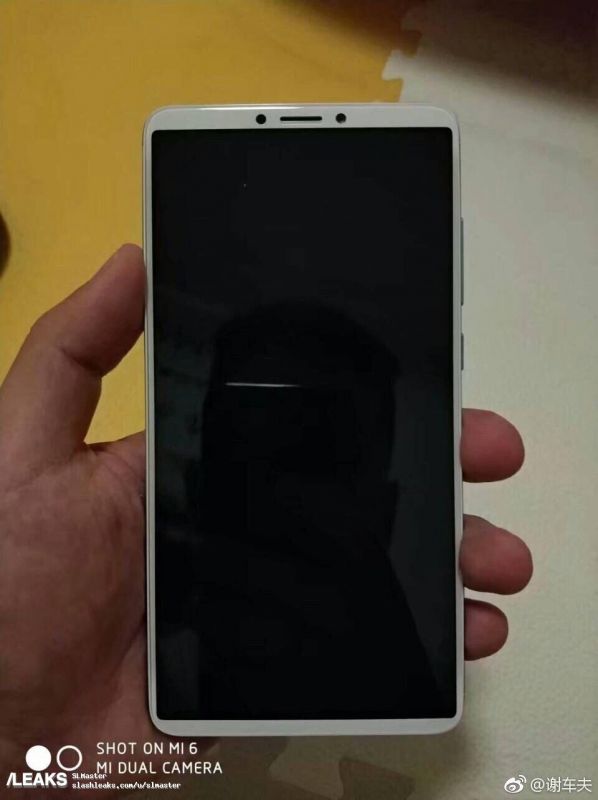 The Redmi Note 5 is expected to sport Qualcomm’s Snapdragon 630 chipset for the Indian variant along with 3/4GB RAM. It also has the possibility to get a dual camera sensor at the back, just like the Mi A1. It will run on MIUI 9 based on Android 7.0 Nougat. This could be priced at a slight premium than the current model.