OnePlus 6T and the 3.5mm headphone jack: Will this combo become a reality?

Rumours of the OnePlus 6T have been doing rounds of the Internet for a while. Certain leaks have already made it clear how the 6T would look like when it comes out in a month’s time — a fullscreen display with a  tine ‘water drop’ style notch. OnePlus even confirmed that the in-display fingerprint sensor is also coming to the 6T. Now though, there could be a possibility that we may bid goodbye to the 3.5mm headphone jack with the 6T.

In one of their recent blog posts, OnePlus announced a new set of Bullets wired earphones with a USB-C connector. OnePlus goes on to great extents of defining the benefits that come with the USB-C port — “clear highs and booming lows”. With a new DAC, the USB-C Bullets are claimed to offer a higher dynamic range, higher signal-to-noise ratio and lower noise floor. 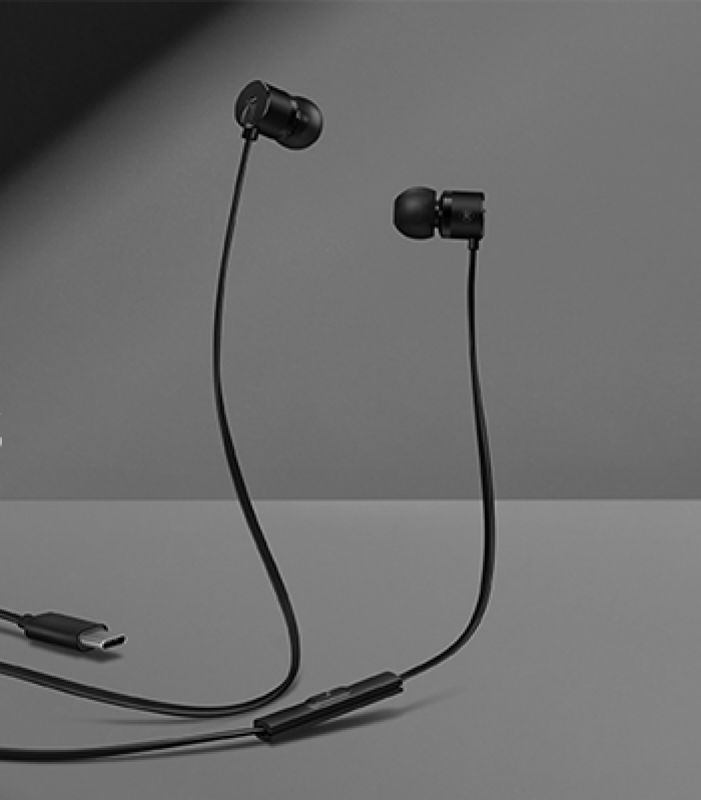 While that may be a good news for the music lovers, it also indicates another possibility — is OnePlus done with the headphone jack? Coming out with a pair of USB-C earphones just before the expected announcement of the OP6T indicates a strong possibility of company following the trend that was started by Apple two years ago.

Additionally, in the report where OnePlus confirmed to using an in-display fingerprint sensor, they mentioned that the addition of the new hardware resulted in redesigning other components to maintain a slimmer profile that has been the case with all OnePlus phones. Since a 3.5mm port takes up a considerable amount of space inside the body, OnePlus could have chosen to get rid of it to keep an identical profile to the OP6.

In theory, the USB-C earphones do sound promising, but it annoys the old-school enthusiasts who prefer the older port for listening to music while the keeping the phone on charge. This problem could be solved by OnePlus only if they consider the wireless charging option for the 6T.

Would you want the 3.5mm headphone jack on the next OnePlus device? Do you think a USB-C earphone offers more benefits than a conventional one?