With the Google Pixel 4, there won’t be any front- facing speaker in the chin but apparently, there a downward firing one.

It appears that Google has a hard time keeping its handset under wraps. After leaking the rear of the Pixel 4 themselves, the handset is once again subject to leaks and this time, hands-on images show what the face looks like. After the somewhat controversial looking renders displayed by Google, this time we see exclusive images of the Pixel 4.

As per a report by GSMArena, these prototype images were captured in a protective casing in order to keep the design of the handset under wraps. However, we can still see the oval punch-hole camera cut-out in the display for two camera sensors and a chin that’s a lot smaller than the one used on the Google Pixel 3 devices.

With the Google Pixel 4, there won’t be any front-facing speaker in the chin but apparently, there a downward firing one. With this handset, the bezels on all four sides look to be the same size and it’s great that Google has kept it symmetrical especially since they have not done so with their previous editions. With this being said, these new leaked images feature an all-new design that’s different from the one we had seen before that suggested that Google will include a notched display like the Pixel 3. Lastly, the images in question pertain to a Pixel 4 XL as they have been shot alongside a Pixel 2 XL. So essentially, this is not the smaller of the two siblings, but the larger, costlier one. 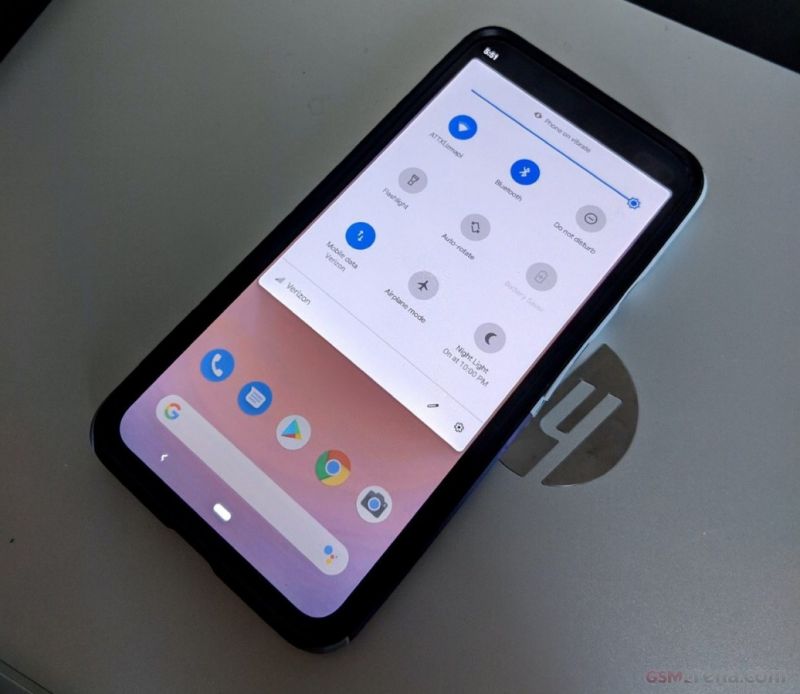 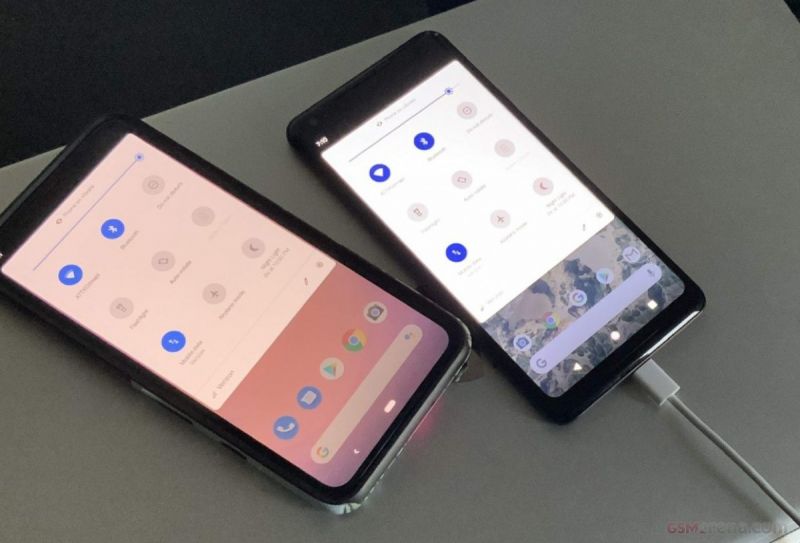 The report goes on to state that Google has three separate design teams working independently on the Pixel 4 devices and there’s no coordination between them. After seeing all the designs, Google will choose one design and go with that. Apparently, this is Google’s way of ensuring that they don’t end up with any design mishaps after what happened with the Pixel 3 and 3 XL that featured a gigantic notch and the Pixel 3 that came with unsightly huge bezels when the entire planet is opting for a bezel-less design.

The report ends by claiming that there is a high possibility that the renders that surfaced prior to this were from a separate team’s prototype.