The first and biggest upgrade that will be found on the Apple iPhone 11/ 11 Max is the triple rear camera setup that’s housed in a new square camera bump. (Photo: Hasan Kaymak Innovations)

It seems that with every passing day there’s a new Apple iPhone 11 leak and if even half the features about this smartphone bear fruit, then this year’s model is going to be pretty revolutionary. The latest leak regarding Apple’s iPhone 11 points to a few exciting features that will come loaded in the handset. Mark Gurman and Debby Wu from Bloomberg have listed a set of features that will appear in the upcoming iPhone 11.

The first and biggest upgrade that will be found on the Apple iPhone 11/ 11 Max is the triple rear camera setup that’s housed in a new square camera bump. Fitted in the camera module is said to be an ultra-wide angle lens that will make up the triple camera configuration, while the iPhone 11R will now come with a dual camera setup as opposed to the single rear camera that’s found on the current iPhone XR. What’s interesting here is that Apple will also be adding some software magic into the fray as it will now include an auto-correction feature which can “fit people back into a photo who may have been accidentally cut out.” This will be done presumably by the intelligent use of the ultra-wide angle lens.

Moving on, all three new 2019 iPhone models will come with bilateral wireless charging feature that’s available on Huawei and Samsung flagships. With Apple adding it, the brand hopes for mass adoption of this feature and it could be used to wirelessly charge the recently released Apple AirPods 2. The new iPhones will come equipped with Apple’s A13 processor and reports claim that it has already begun test production while mass production will commence this month. 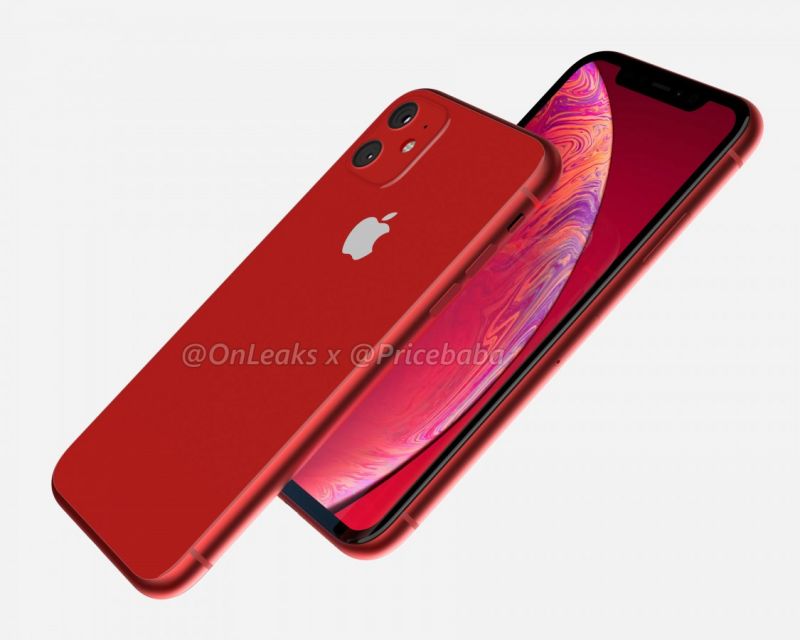 For those hoping that Apple will alter the design of their trio of 2019 iPhones, here’s some bad news for you as the iPhone 11 family will look similar to the two-year-old design of the iPhone X, at least from the front. The rear, as mentioned earlier will come with the new square-shaped camera bump. Apple is also reportedly making the handset thicker which would most likely be to fit a larger capacity battery.

The report goes on to state that the new iPhone 11 family codenames have already been revealed with the iPhone 11 being called D43, the iPhone 11 Max is referred to as D44 and the iPhone 11R is termed as N104. The final naming scheme of the devices is not yet finalised.

Explainer: Will Trump’s order wipe out TikTok, WeChat from US?