Accidental leak: OnePlus 6 revealed in all its glory

OnePlus is gearing up to launch its flagship OnePlus 6 in a couple of days. The company is already teasing its features, new design elements and new limited editions. However, there seems to be nothing more to be teased as the flagship killer OnePlus 6 has been fully revealed in all its glory on a German Amazon website by accident. 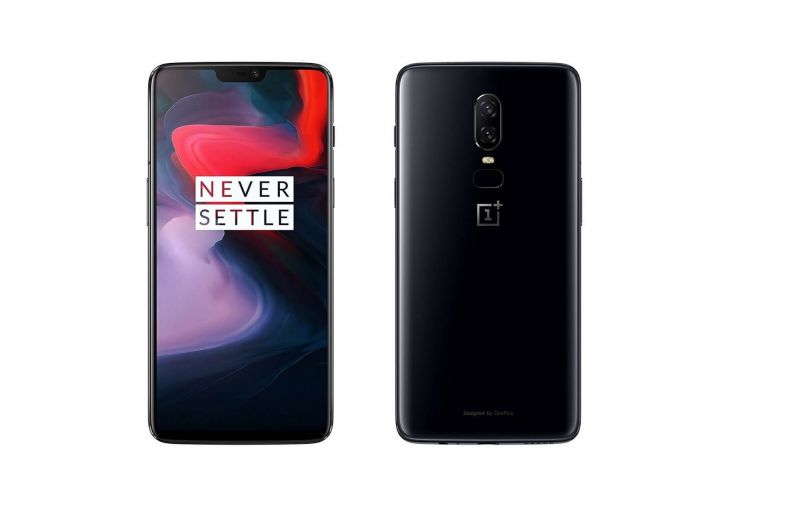 Spotted by WinFuture, the accidental leak has come from Germany's Amazon website. It suggests two variants of the upcoming OnePlus 6 – while one is the standard Midnight Black, the other seems to be the new glass body finish, which the company had confirmed earlier. As expected the OnePlus 6 sports a full glass design with a new 'notch' display. 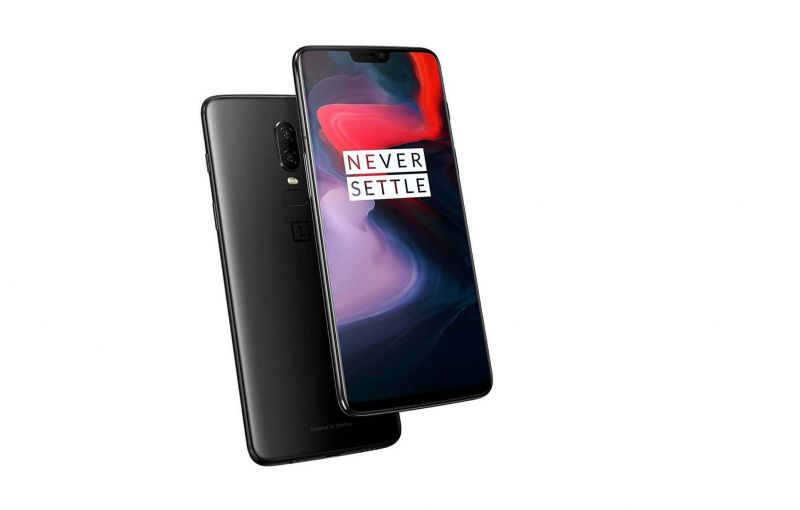 The company had previously confirmed the OnePlus 6 would be coming equipped with up to 8GB of RAM and up to 256GB of storage. Besides, there would also be a base variant similar to last year with 6GB of RAM and 64/128GB of storage. OnePlus had also confirmed that the phone would be powered by the Qualcomm Snapdragon 845 SoC and running on the latest Android Oreo 8.1.0 out-of-the-box. The new leak now also revealed that the OnePlus 6 would be available from May 22 on the e-commerce platform.

OnePlus has also started limited sales ahead of the launch with a new strategy of pre-booking called 'Fast AF' sale for fans to get their OnePlus 6 on the launch day itself. The OnePlus 6 is slated to launch on May 17, in Mumbai at NSCI@ Dome. An Avengers: Infinity War special edition handset is also expected to launch on the same day along with the standard variants.