The Mi 6 is a good looking phone that tries to imitate the iPhone 7 with a hint of the OnePlus 3T while carrying forward the legacy of the Mi 5.

A few days back, Xiaomi revealed the global unveil date of the Mi 6 on their global Facebook page. Once that came, we knew that there would be a lot of leaks surfacing on the web. Luckily, Weibo has 4 clear shots of the yet-to-be-unveiled Xiaomi Mi 6. 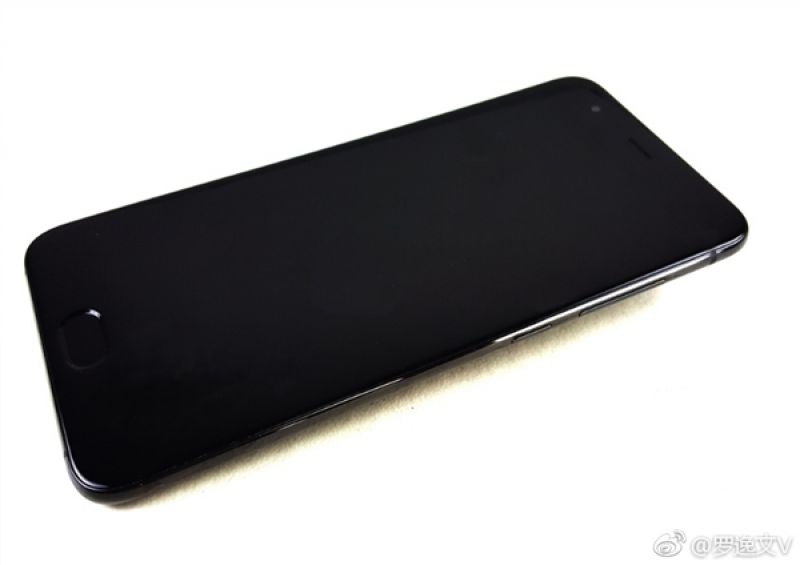 On the rear, the biggest change seems to be the presence of the dual rear cameras along with the flash. The rear panel is made from ceramic too and is slightly curved towards the edges, like the Samsung Galaxy S8. The curve is subtle and not exuberant like the previous year’s Mi 5. 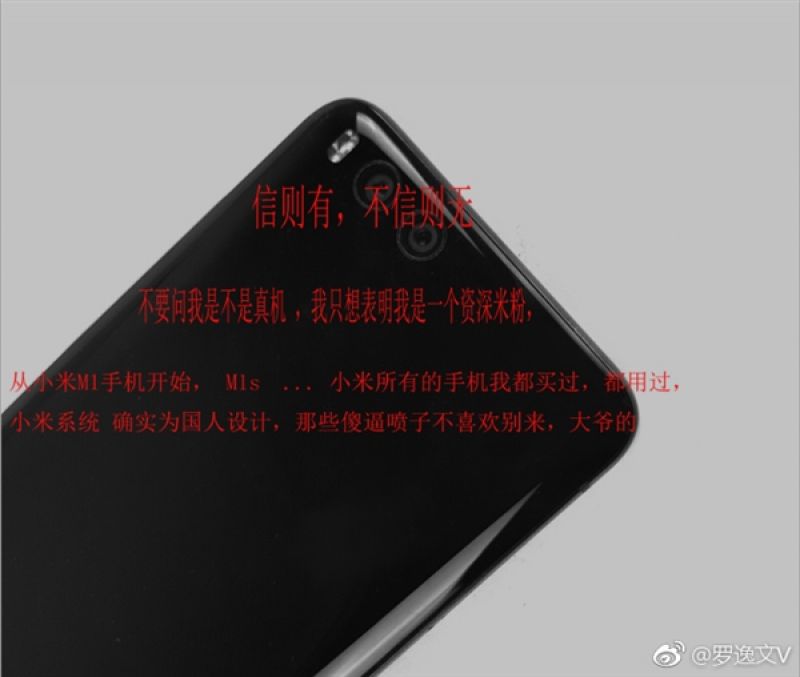 The top and the bottom have a curved frame unlike the Mi 5’s flat surface frame. The frame is reminiscent of the iPhone 7. The top of the frame is still rocking the IR blaster and the secondary noise-cancelling microphone. 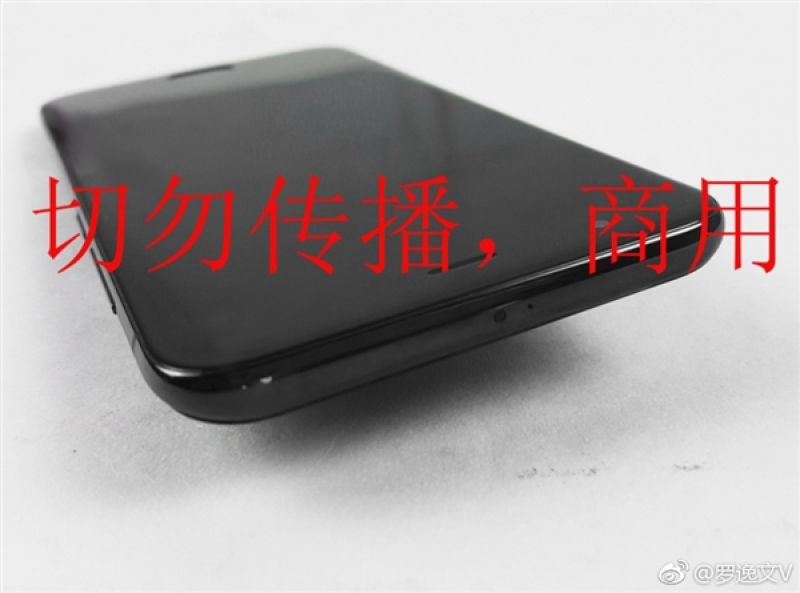 The bottom of the phone has two speaker grilles, probably one for the speaker and the other one for the primary microphone along with a USB Type-C port in the centre. However, keen readers might have noticed the lack of the 3.5 mm headphone jack, something that we will miss. 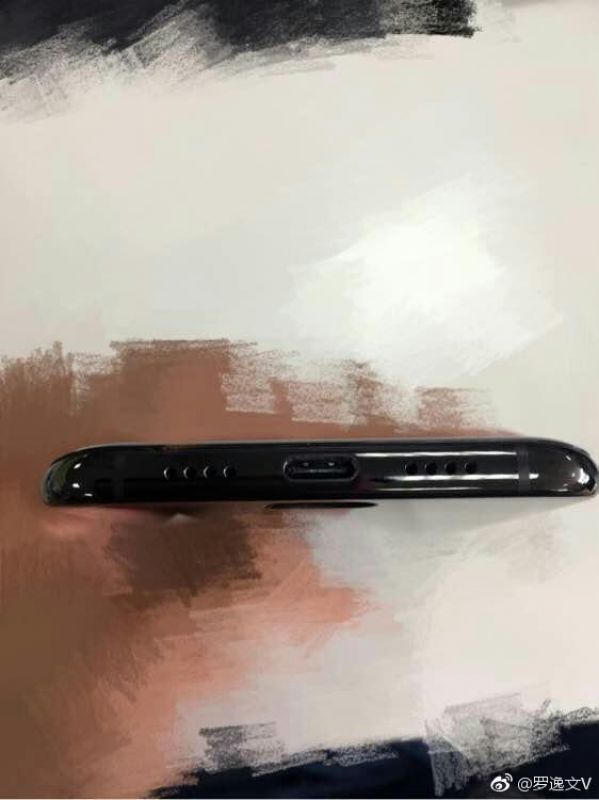 We know that the Mi 6 will be having a 5.1-inch 1080p display, a 12MP rear camera capable of shooting 4K videos as well as an 8MP selfie camera that will also record videos at 4K. The Mi 6 is rumoured to run on the Snapdragon 835 chipset (that wasn’t surprising– it’s a flagship) with the Adreno 540 GPU chip. The device will be aided with RAM options of either 4GB or 6GB along with 64GB/128GB storage options. And since it’s a Xiaomi, it will let you interact with MIUI 8 on top of Android 7.1.1 Nougat. The international version might be pre-loaded with the Google Apps suite along with Google Assistant.

Overall, the Mi 6 is a good looking phone that tries to imitate the iPhone 7 with a hint of the OnePlus 3T. However, these aren’t official images and might not represent the official design. But we have a fair idea of what we can expect on the morning of April 19th from Xiaomi.