Xiaomi has announced the Redmi Note 5 for the Indian market.

Check out the review of the Xiaomi Redmi Note 5. 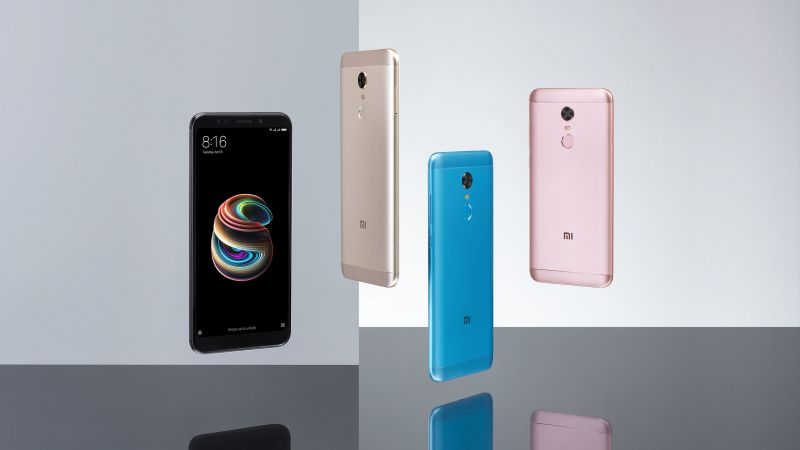 Check out the first impressions/hand-on of the Xiaomi Redmi Note 5 Pro. 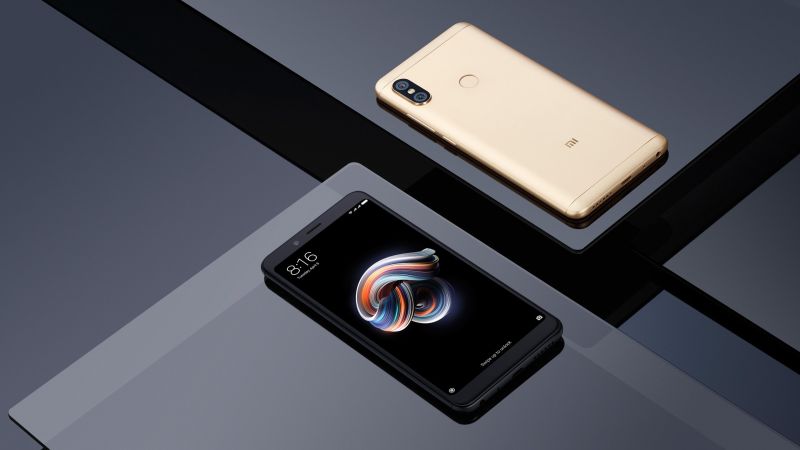 Xiaomi has also announced the Mi LED TV 4 55-inch for the Indian market.