The iPhone X was unveiled only last year and it went on sale in November 2017.

Apple took to the stage yesterday to unveil its brand new lineup of iPhones. The new range now comes with a fullscreen display and FaceID as standard — this was introduced by the trendsetting iPhone X last year. Sadly, it’s now time to hold a candle to the iPhone X as Apple has discontinued its ‘revolutionary’ flagship for this year.

At the keynote, Apple showed its entire lineup of iPhone for 2018-19. The range now starts with the iPhone 7 and is followed by the iPhone 8 and the new iPhone XS as well as iPhone XR models. The iPhone X was nowhere to be seen, along with the iPhone 6S and the smaller iPhone SE.

The iPhone X was unveiled only last year and it went on sale in November 2017. With Apple killing it, the iPhone X becomes the shortest living iPhone that Apple has ever introduced. While there was no reason given for the withdrawal of the model, it is evident that manufacturing costs for the iPhone X didn’t drop enough over the last 10 months. This was the reason Apple went for a cheaper LCD panel and a single camera for the iPhone XR. 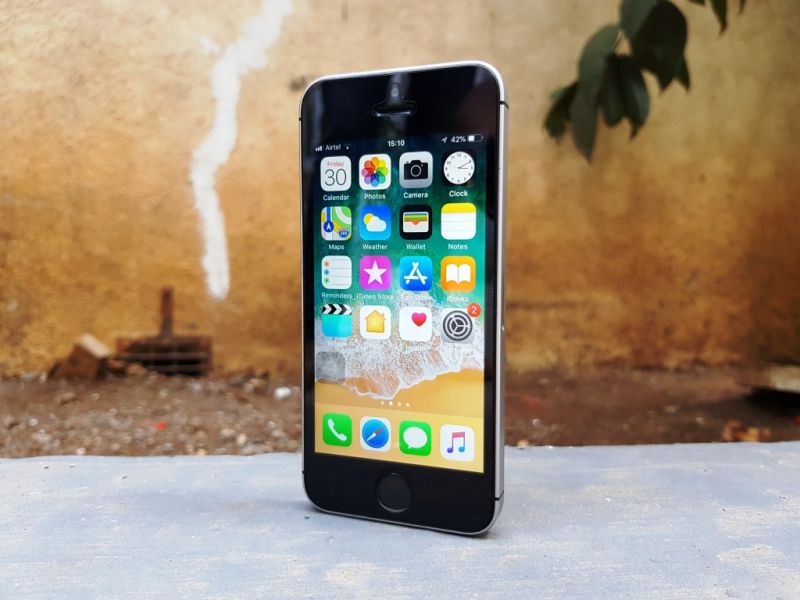 The iPhone 6S and 6S Plus were unveiled in 2015 and it was evident Apple would kill the handset sooner or later. However, the iPhone SE — Apple’s only offering with a compact 4-inch display, also failed to make the cut to 2018 range. Both the 6S and SE were powered by the dual-core A9 chip. The iPhone SE was a high selling model in developing markets due its cheaper price. The exclusion of these older models also omits the 3.5mm headphone jack for once and all from the iPhone lineup.

Therefore, if you were in love with the smaller 4-inch compact form factor or don’t want to part with the headphone jack on an iPhone, you can try your luck with the SE and 6S till stocks last. The base level iPhone is now the iPhone 7 with a 4.7-inch display, A10 Fusion chip, water proofing and stereo speaker setup.