The ZenFone AR is compatible with Daydream View, and is specially focused for VR-based apps and games too.

ASUS today launched the first AR-enabled smartphone with Tango, the ASUS ZenFone AR, in New Delhi. The new smartphone is one of the first ones to make headlines in the AR smartphone world. The phone is aimed for architectural applications and also will be helpful to general public on the shopping front. In short, an architect, or you as a consumer, can place a piece of furniture by simply scanning the interior of his house. The furniture can be placed wherever he likes to see it and it will give the consumer a feel and look of how it gels with the existing interior. This is highly beneficial to the consumer since he does not have to go through the hassles of physically buying the furniture, placing it in the room and then get satisfactory results.

Take this to another level and you can do more with this new technology. You can soon simply have your walls virtually painted, or check out how your new seat covers would look in your car. Or maybe, even how you can visualise your lawn. As an initial stage, ASUS has developed a few special apps for VR, which include, photo collage, gallery and Zen circle, pre-loaded on the phone itself.

The ASUS ZenFone AR will feature a massive 23MP rear camera with motion tracking sensor and a depth sensing sensor, suited for augmented reality processing. The camera also features OIS and EIS for better stability and can shoot a massive 92MP photos in super resolution mode. The rear camera can record 4K videos and claims to have a focusing speed of less than 0.3 seconds. The rear camera is equipped with an IR laser-assisted sensor/projector for depth sensing. The front camera gets a single 8MP sensor for selfies.

Unfortunately, the new smartphone is powered by an older generation Snapdragon 821 processor, but ASUS says the processor is well optimized for AR + VR on the smartphone. ASUS has provided a massive 8GB of RAM on the device with 128GB (expandable to 2TB) of internal storage. The smartphone is built of aerospace-grade aluminium body and will sport genuine leather for the rear panel. A USB type C connector and a 3.5mm headphone jack is provided on the bottom. Fuelling the device is a 3300mAh battery with Qualcomm’s Quick Charge 3.0. All this in a 7.3-mm thick body.

The ASUS Zenfone AR utilises an ageing Snapdragon 821 chipset, which made front page appearance with the OnePlus 3T and the Google Pixel. Now geeks and early adopters may be baffled with the ASUS' decision to go for the 821 instead of the current 835. ASUS says that the 821 chipset has been well optimised for the Zenfone AR, especially for all the heavy AR and VR hardware additions that its rivals don't have to bear. According to ASUS, the Zenfone AR with its optimised 821 outperformed this year's darling smartphone — the Samsung Galaxy S8, on several CPU and GPU benchmark tests. Unless we do a full review of the device, potential buyers for the Zenfone AR will be contended with performance of the handset, considering that it runs on Android 7.0 with support for Vulkan API.

Continuing ahead, the ZenFone AR will sport a large 5.7-inch 2K resolution AMOLED display with 515ppi to its benefit, and protected by Corning’s Gorilla Glass 4. There is a single, 5-magnet, powered by an NXP smart amplifier with Dolby DTS audio for better audio output. ASUS is also shipping a ‘digital data headphone’ with the device, stating that it is a high-quality headphone with software enhancements for superior quality audio. The ZenFone AR is compatible with Daydream View, and is specially focused for VR-based apps and games too.

The phone will start selling exclusively on Flipkart from today and ASUS will be giving a free complimentary Reliance Jio membership with the device with 100GB of data, and a discount of Rs 2,500 on Google Daydream headset. The ZenFone AR will cost you a whopping Rs 49,999.

Here are some photos as a first impression on the new ASUS ZenFone AR. 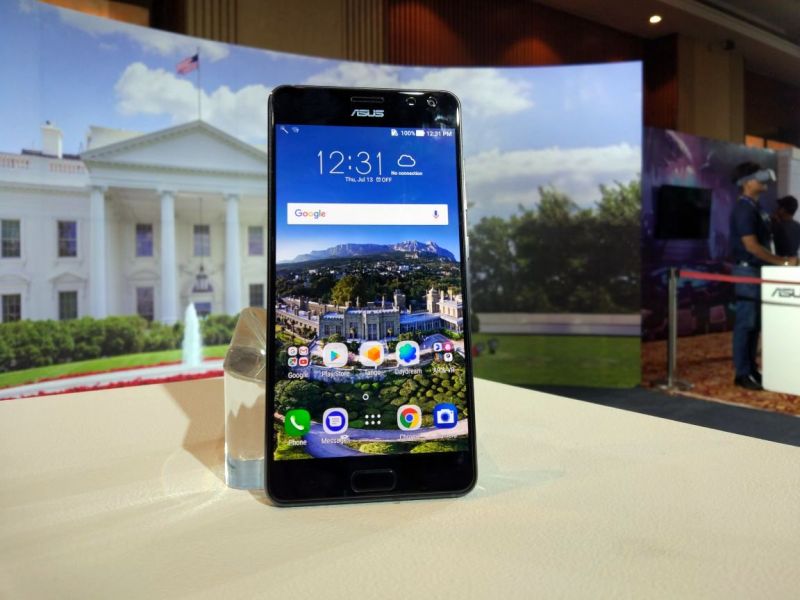 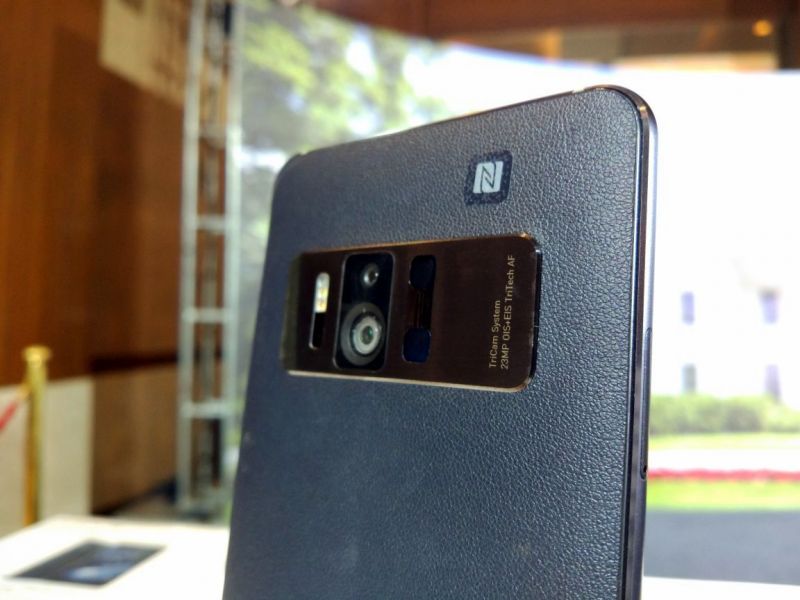 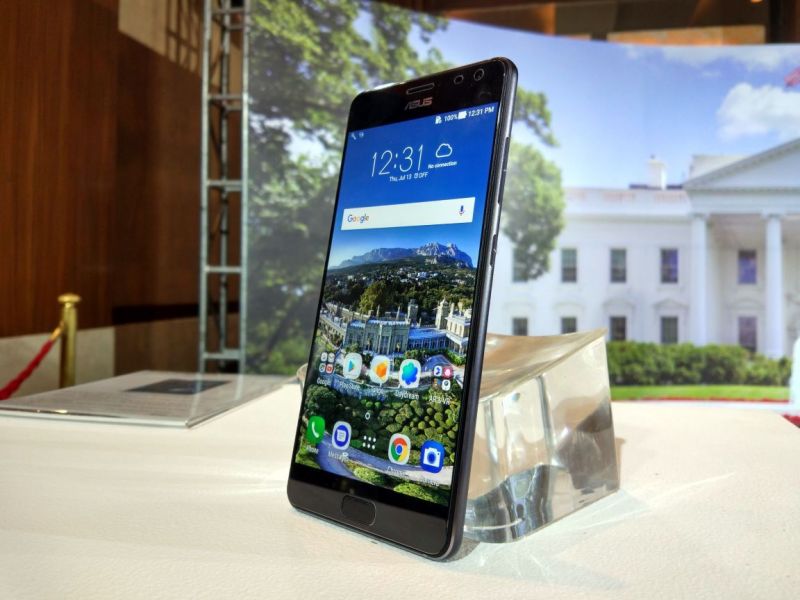 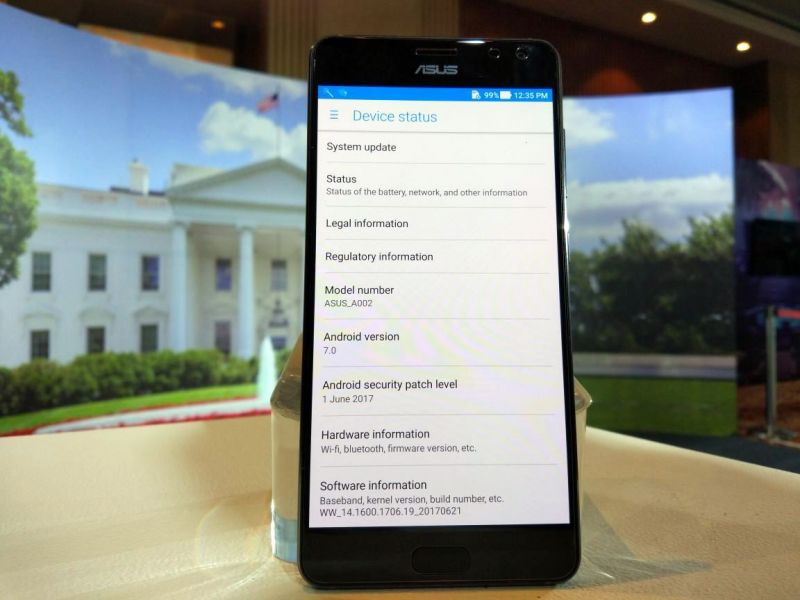 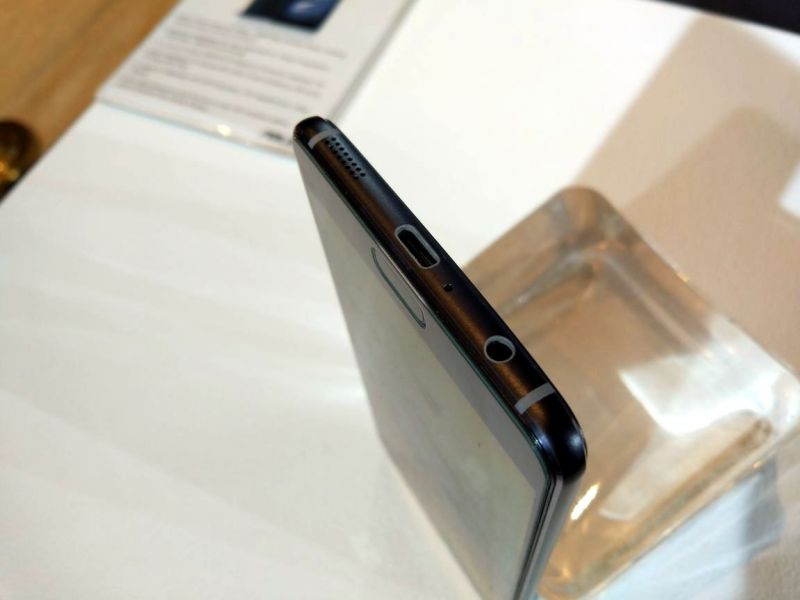 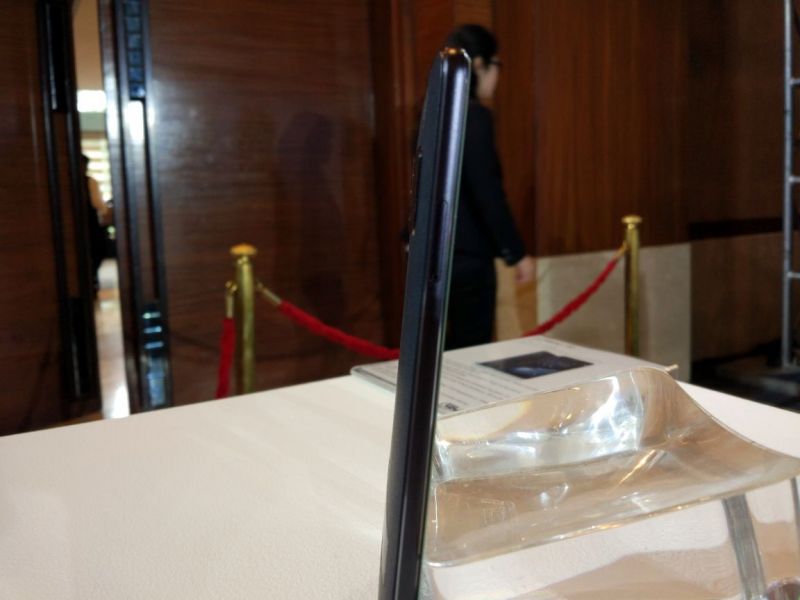 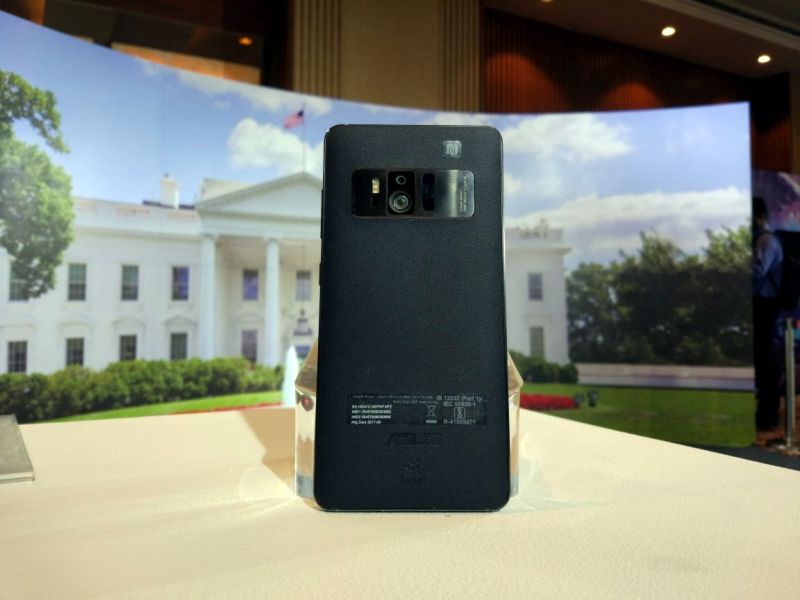 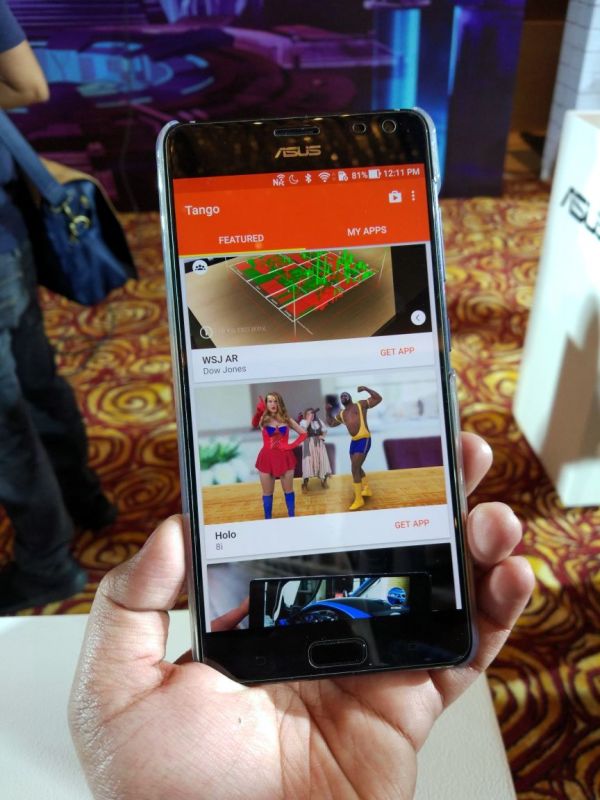 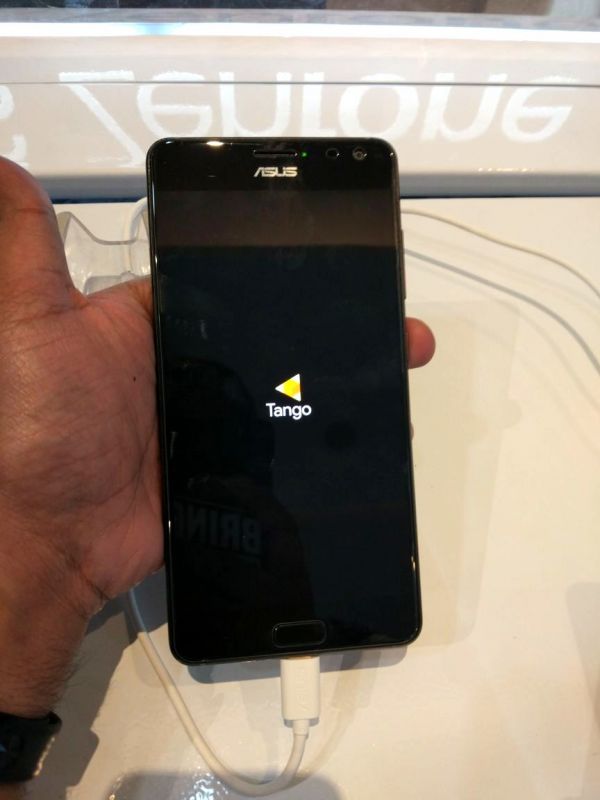 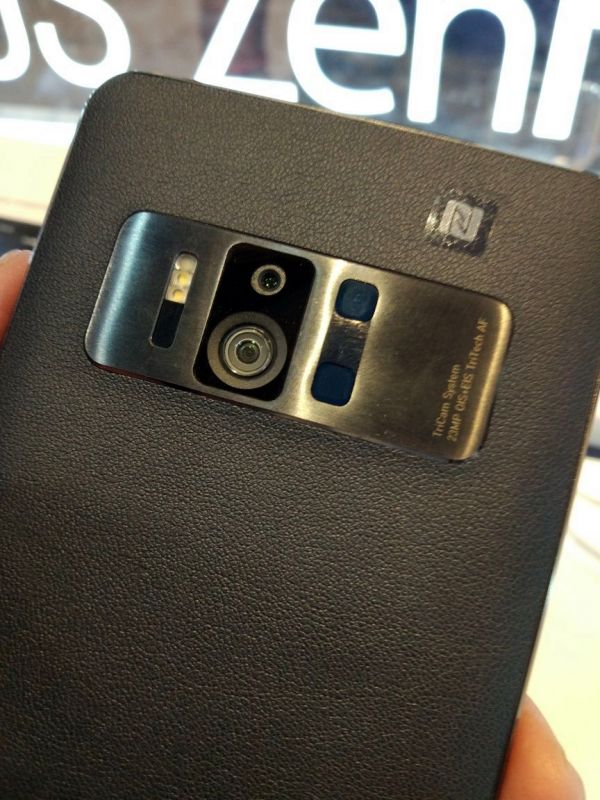 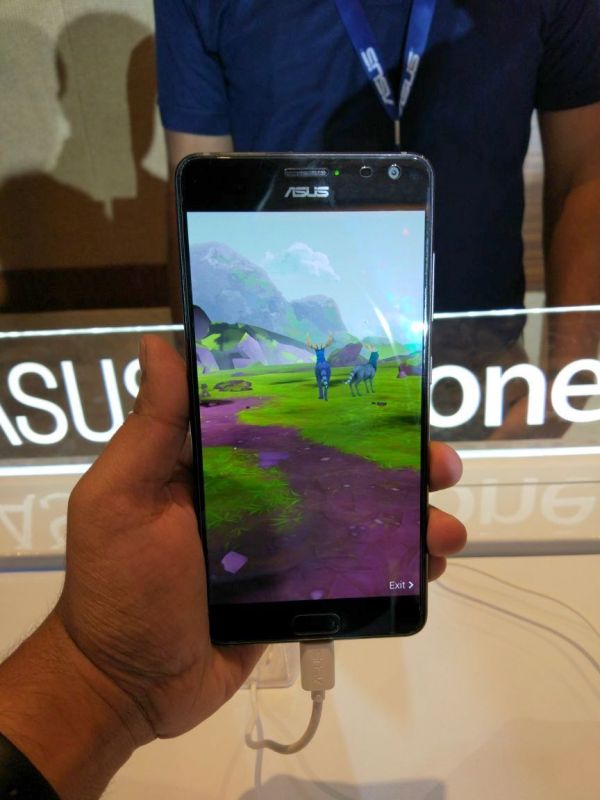 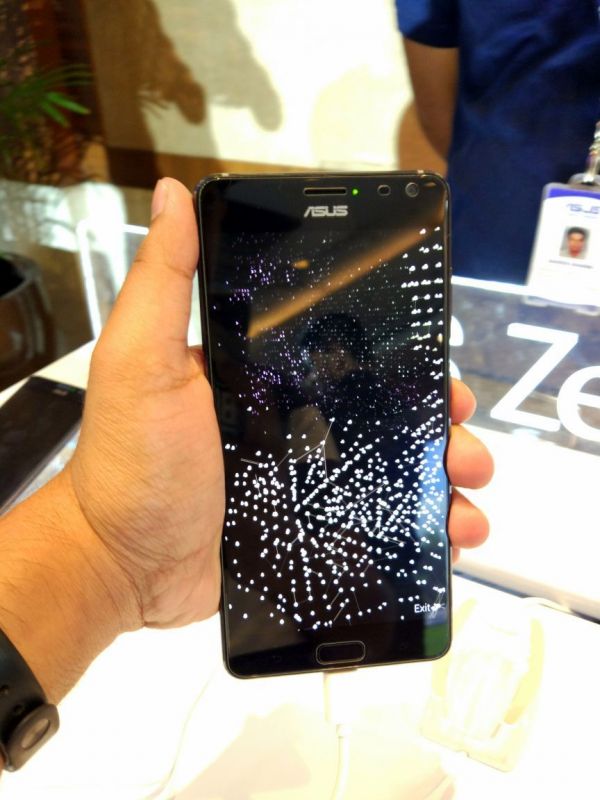 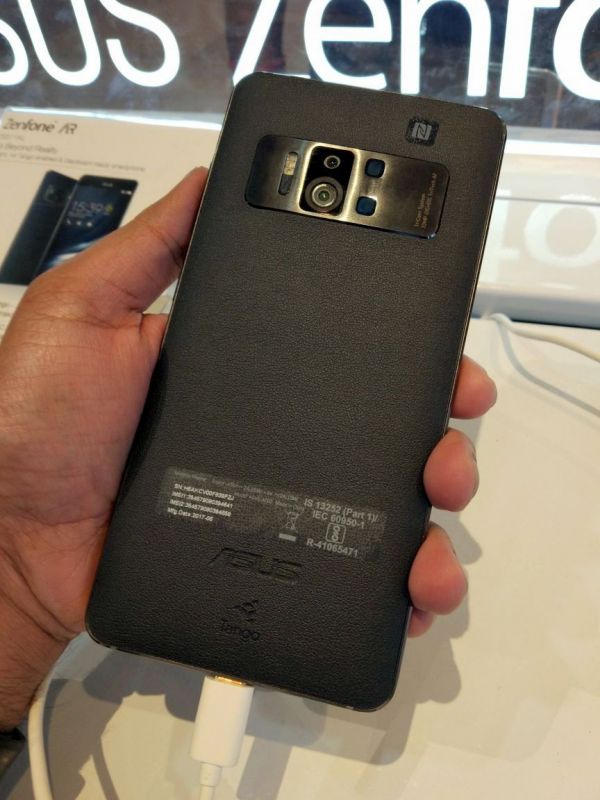 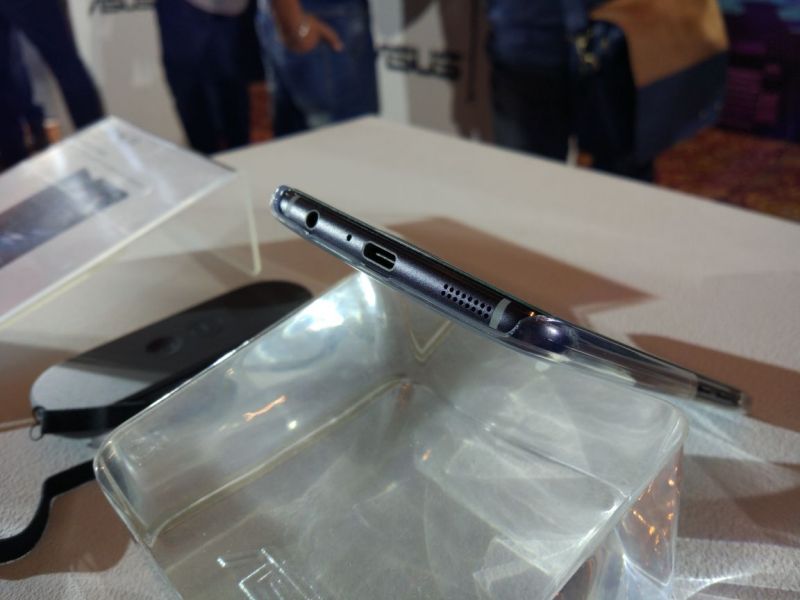 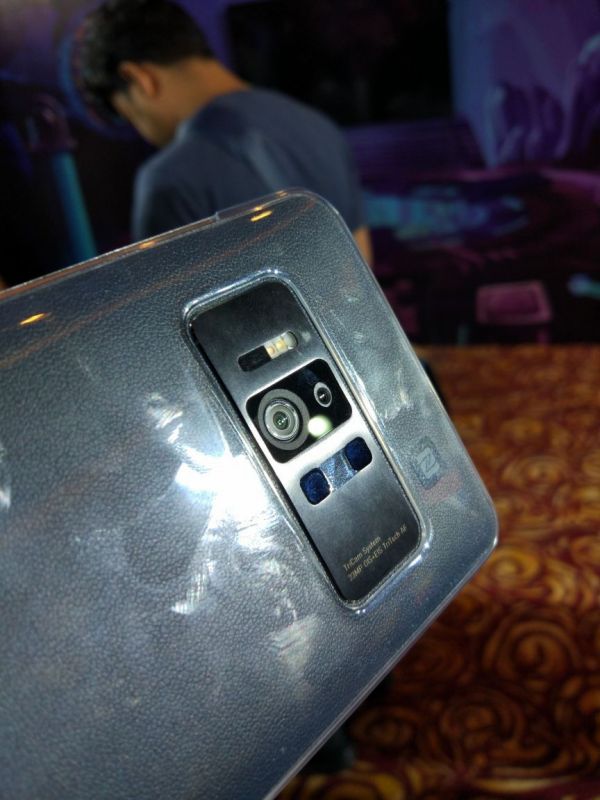 Should you be interested in the ASUS Zenfone AR? Well, you will want to lay your hands on this one if —

1. You are an early adopter and want the latest tech.

2. You want the possibly best camera hardware on your smartphone with AR abilities.

3. If you have been fascinated by the concept of AR from the averagely-specified Lenovo Phan 2 Pro or dreamed about owning a Daydream supported phone not made by Google, then this one is for you.

4. You have too much money.

Radical Samsung Galaxy A51 launched to destroy the competition

McAfee: Data is widely dispersed in the cloud beyond most enterprise control