If you look closely, she used a phone that was loaded with the next-gen Google Assistant, but the phone was in a case. It was not the Google Pixel 3 series smartphone, but could be the next Pixel, the 4, which was masked from public view.

If you were watching the Google I/O 2019 online or if you were at the event, you would have probably missed out something that caught the eyes of a few out there. Google actually may have shown off the Pixel 4 on stage, but did not speak a word about it. 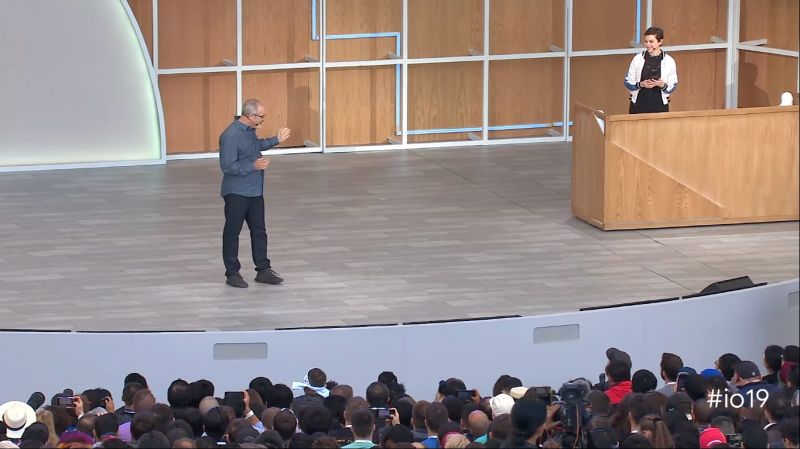 During the Google I/O event, there was a demonstration of Google’s next generation Assistant by Scott Hoffman. A Google representative was on stage who was giving everyone a demo on how the new Assistant will function seamlessly and 10 times faster than before. 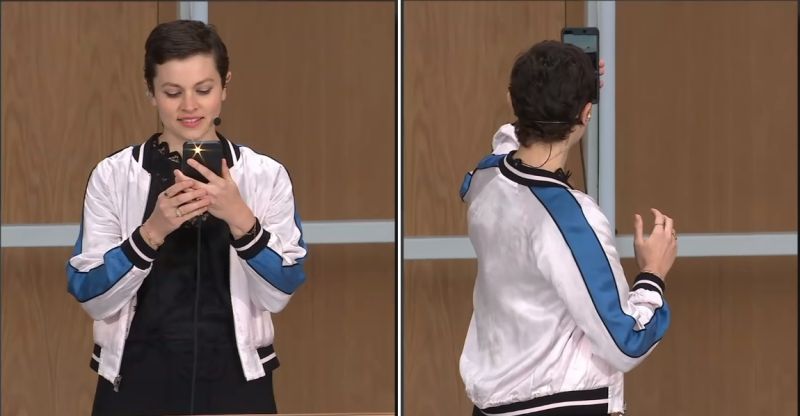 If you look closely, she used a phone that was loaded with the next-gen Google Assistant, but the phone was in a case. It was not the Google Pixel 3 series smartphone, but could be the next Pixel, the 4, which was masked from public view. 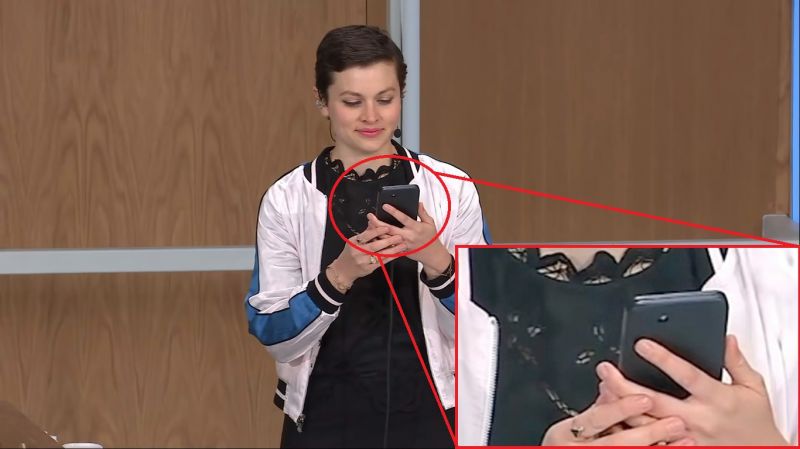 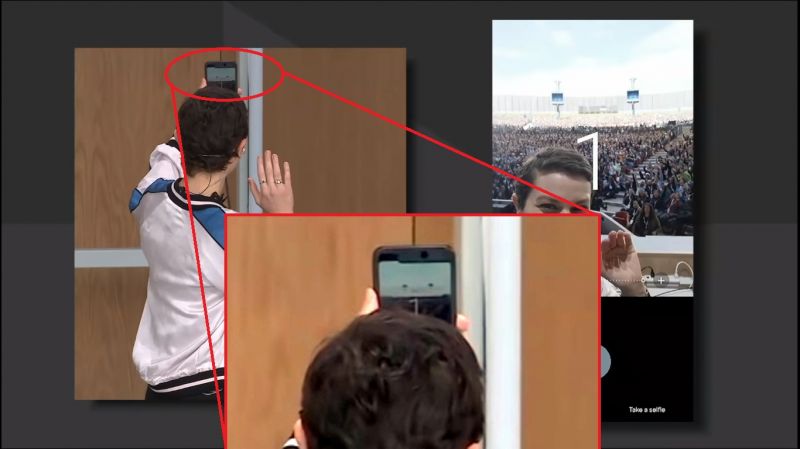 Look closely and you will see that he case has cleverly hidden the rear camera, but the LED was left open, probably for the demo which involved Assistant turning on and off the flash. Check out the video below and skip to 22 minutes.

Later, at the end of the demo, she also asked Assistant to take a selfies and then turned the front facing camera towards the crowd. Here you see that the display is shown off with the front camera exposed. The display also shows no notch.

While this could be a prototype phone for their internal testing and hence it may have no notch or rear camera, but it seems difficult to digest the fact. However, the Pixel 4 is not far from unveiling and we assume that the phone used on stage would either be in test mode or one of the final versions.

Some leaks online do state that the Pixel 4 would eliminate the notch and have a dual rear camera. With the phone shown on stage being masked by a case, it could be possible that Google wanted to hide the dual cameras behind the case.

Take this information with a pinch of salt as the final version Pixel 4 will not be seen before September 2019.