Looking for a bezel-less phone on a budget? Micromax has an answer

Micromax will unveil the first smartphone in its Infinity series on August 22, which is coincidentally a day before the unveiling of the Samsung Galaxy Note 8 (pun intended).

When Samsung unveiled the Galaxy S8 a few months ago, the world went mad for the phone’s bezel-less display. Known as the Infinity Display, the feature led to the massive popularity of the Samsung Galaxy S8, posting good sales numbers for the Korean giant. However, there is a tiny problem with the Galaxy S8 — it is ridiculously expensive and therefore is out of reach for the not-so-wealthy smartphone seeker. Now, it seems that Infinity Display will be in more people’s reach, but it’s from a company you least expect to be seen doing that — Micromax.

Yes, our very own Micromax has teased a smartphone with an Infinity Display. The company has released a teaser for the same showing a Galaxy S8 look-alike. The photo even shows the smartphone with curved edges, which is an incredible feat for a company like Micromax to achieve considering its budget-friendly target audience. However, judging from the photo, it seems that the smartphone has a 2.5D curved glass instead of a Galaxy S8-esque pronounced curved edges. 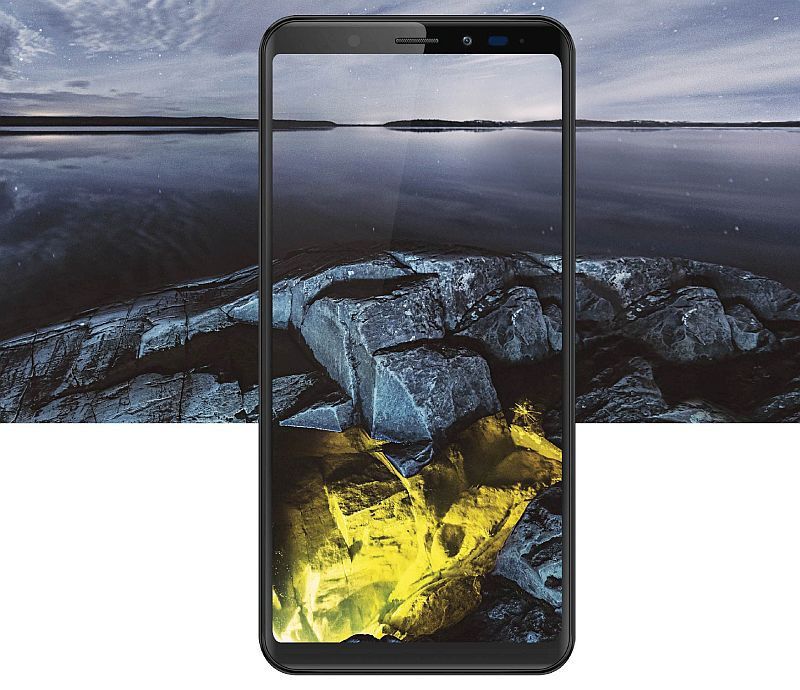 We expect this smartphone to be priced somewhere in the mid-range segment, where it will face competition from another bezel-less option — the LG Q6. Expect the smartphone to feature a MediaTek processor along with 4GB RAM and 64GB storage. Micromax will unveil the first smartphone in its Infinity series on August 22, which is coincidentally a day before the unveiling of the Samsung Galaxy Note 8 (pun intended).