Apple iPhone 11 could finally have this Android feature

The 2019 Apple iPhone has been popping up in leaked renders on a constant basis and now we pretty much know what the handset will look like. Because of these leaks, we see the new square camera bum that will make its debut on the next generation iPhones. This feature has gotten mixed reactions the world over with many claiming that they will skip this year’s iPhone in favour of the 2020 iPhone which is expected to come with revolutionary changes. However, a new development has taken place and this has been revealed by Apple itself. This iPhone 11 upgrade can have the potential to turn the tide in favour of the 2019 iPhone as it will come with a feature that’s available on Android smartphones from some years.

In the first beta of iOS 13 that released a few days ago, there is a new recovery mode screen and we see the lighting cable being swapped with what looks like a USB Type-C port. The iPad already comes with a Type-C connector and the MacBooks using it from quite some time, it is long overdue that the iPhones get it. This is the industry standard and it’s high time that the iPhone embraces it. Forbes reports that it is a radical move since Apple has exclusively been using the lighting port and its MFi licensing which has proven to be quite lucrative for the brand.

The change was first spotted by Apple enthusiast Raphael Mouton and it has been pretty accessible to anyone who knows where to find it. Interestingly, iMore had used the new recovery system in an iOS 13 downgrade guide without realizing the change. 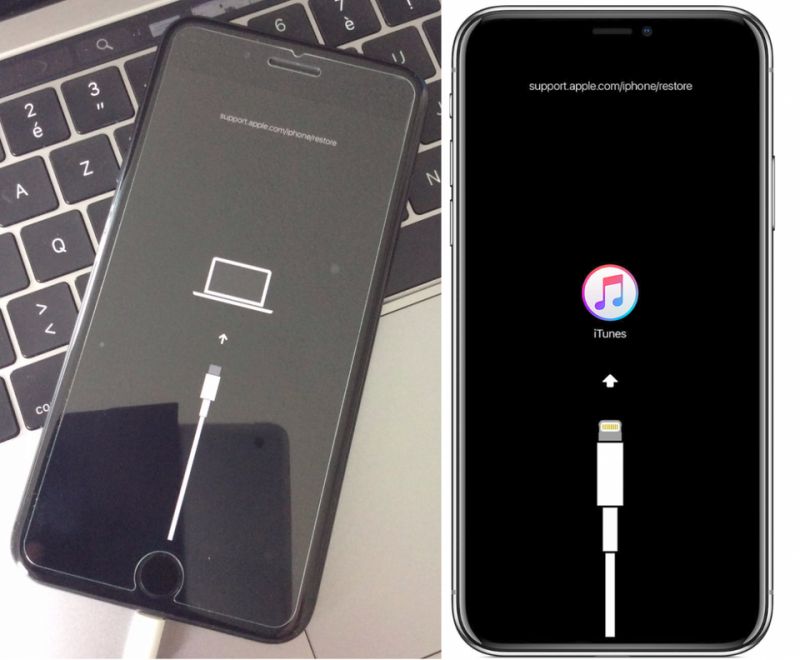 Forbes states, “Cynics will point out that the new iOS 13 symbol shows the USB-C cable pointing to a MacBook and claim it’s just the end of a Lightning to USB-C fast charger. That’s possible, but iOS has pointed a cable at the MacOS version of iTunes and used a Lightning cable. With iTunes now being replaced, Apple has had to update the image but the company appears to have missed the big giveaway it reveals.”

While Apple is known for its secrecy, the brand is known for leaking information about its future products deep within new versions of iOS. As an example, in iOS 12, Apple had accidentally included details about the iPhone XS Max. These leaks pertain to the handset’s final design, dual SIM feature as well as split-screen functionality. Before this, in iOS 11, Apple had also revealed details about its HomePod, and the iPhone X’s Face ID.

The report ends by stating, “So while it’s possible Apple has shown a MacBook cable, I would be sceptical looking at both the history of iOS and the history of Apple’s behaviour. As the ridicule builds regarding their controversial new designs, the iPhone 11 and iPhone 11 Max need an image boost so letting the world quietly know the range is moving to USB-C would be a great way to do just that.”