Finnish company Nokia has confirmed a media event in India tomorrow. HMD Global, which owns the rights to market Nokia branded phones, had sent out press invites earlier this month for a Nokia event on June 13, in New Delhi, but never confirmed what it would be about. Late last week, the firm confirmed the event has been set to unveil the much-awaited Android-powered Nokia smartphones—Nokia 6, 5 and 3 to Indian market.

Also read: Nokia 6, 5, 3 to debut in India today; prices leaked ahead of launch 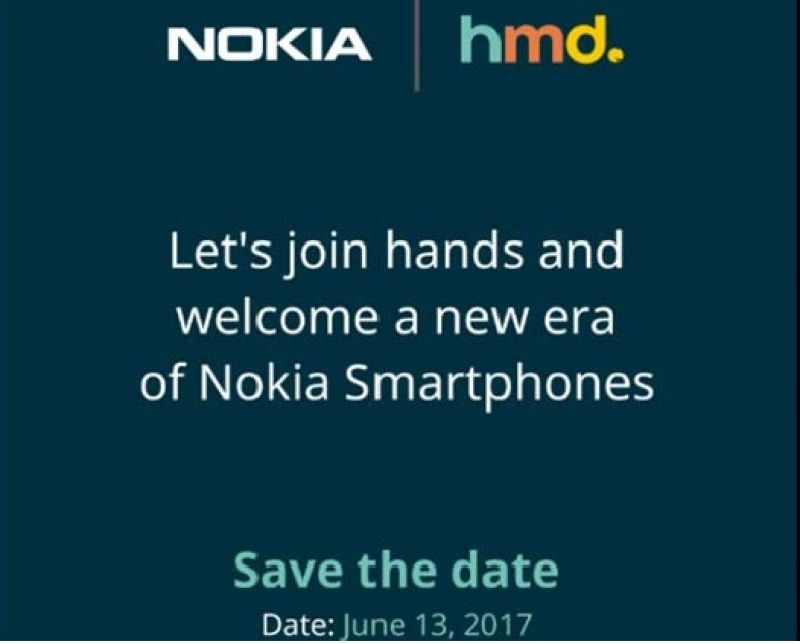 The trio devices were globally unveiled at the Mobile World Conference (MWC) held in Barcelona in February, and according to a report by Nokiapowerusers the Nokia 3 could have a price tag of Rs 9,000; Nokia 5 will be around Rs 12,000 and Nokia 6 may cost Rs 15,000 here in India.

All of the Nokia smartphones will run on the latest version of Android Nougat 7.1.1. Once launched, the Nokia line-up could pose a strong threat to the mid-range offerings from Samsung, Xiaomi, Lenovo-Moto, and HTC.

Stay tuned for more information about the devices on 13th June.