Samsung has unveiled its latest Tizen-powered smartphone – the Samsung Z4. The smartphone runs the Tizen 3.0 OS and will be available in selected markets, including India as well.

The phone comes with a 4.5-inch 280x800-pixel display adorned with a 2.5D curved glass. There is a 5MP rear camera with dual-LED flash as well as a 5MP f/2.2 front camera with a  single LED flash. Samsung claims that the camera sensors on the Z4 are optimised for good quality photos fit for social media. 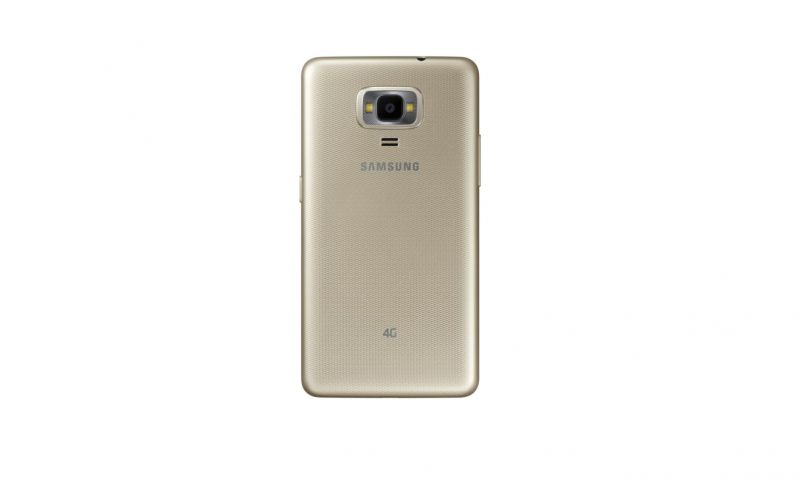 The dual-SIM phone is powered by a 1.5Ghz quad-core processor along with 1GB of RAM. Samsung has added certain software shortcut tweaks such as Quick Talk, Quick Torch, Quick Launch of the camera or Quick Switch without returning to the home screen. For example, Quick Talk will launch a set of shortcuts localised by region, such as Alarm, Call, or Music, through voice activated commands.

The Samsung Z4 supports 4G VoLTE and will be launched in India in May 2017. It could be placed below the company’s cheapest Galaxy series of Android smartphones in the Indian market when launched.