After the Nokia 5.1 Plus and the Nokia 6.1 Plus, Nokia has launched yet another budget smartphone — the Nokia 3.1 Plus. The company has also made official its ‘banana’ phone called as Nokia 8110 in India, which made its debut at MWC earlier this year.

To begin with, the Nokia 3.1 Plus sports a 6-inch HD+ IPS display without a notch. It has the standard 18:9 aspect ratio and the screen is protected by 2.5D glass. Under the hood, the Android One smartphone is powered by an octa-core MediaTek P22 Helio chipset. It comes with up to 3GB of RAM and up to 32GB of internal storage, which is expandable up to 400GB. It is kept alive by a 3500mAh battery. The handset runs on Android Oreo, and is part of the Google's Android One programme.

On the imaging duties, the device features a dual rear camera setup, including a 13MP f/2.0 camera along with PDAF lens and a 5MP f/2.4 monochrome sensor and fixed focus lens. The rear camera also supports live Bokeh feature. For selfies, there is an 8MP camera with screen flash. There is also a rear-mounted fingerprint sensor for additional security. 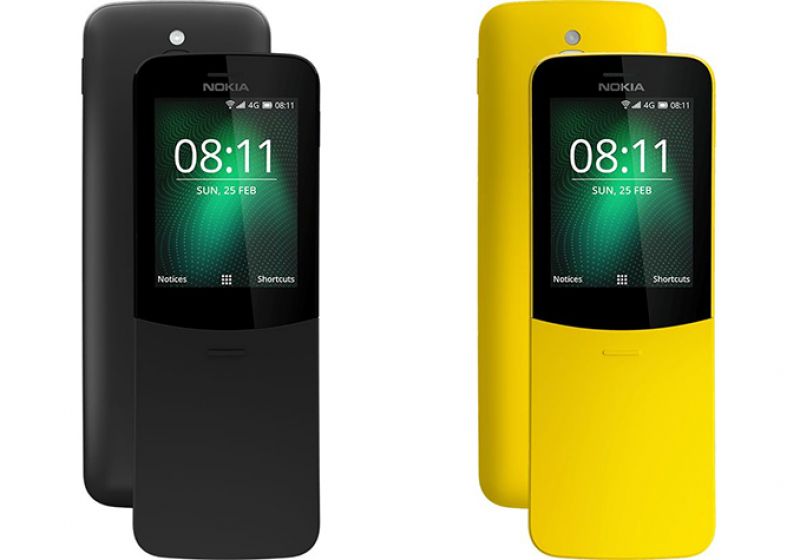 Coming to the Nokia 8110, the device offers 4G LTE connectivity, a curved and a slide-out keyboard design. The phone packs a 2.45-inch QVGA colour display. It runs on KaiOS and is powered by a dual-core Snapdragon 205 chipset clocked at 1.1GHz, clubbed with 512MB of RAM and 4GB of internal storage, which is expandable up to 128GB. It features a 2MP rear camera with single LED flash module and is powered by a 1500mAh battery.

Secureye the next big deal in home monitoring

Poker enthusiasts use these tips to game responsibly