The Mi Mix 2 is built on Qualcomm’s 2.45GHz octa-core Snapdragon 835 chipset and is offered with a choice of 6 or 8GB RAM.

Xiaomi has unveiled the successor to its last year’s bezel-less smartphone called the Mi Mix 2 at an event in China. The smartphone sports a smaller 5.9-inch display with a 12 percent smaller bezel at the bottom as compared to the original Mi Mix. The smartphone starts from RMB 3299 (Rs 32,300) for the 6GB/128GB storage variant and goes up to RMB 4699 (Rs 46,000) for 8GB/128GB variant with a  full ceramic unibody. 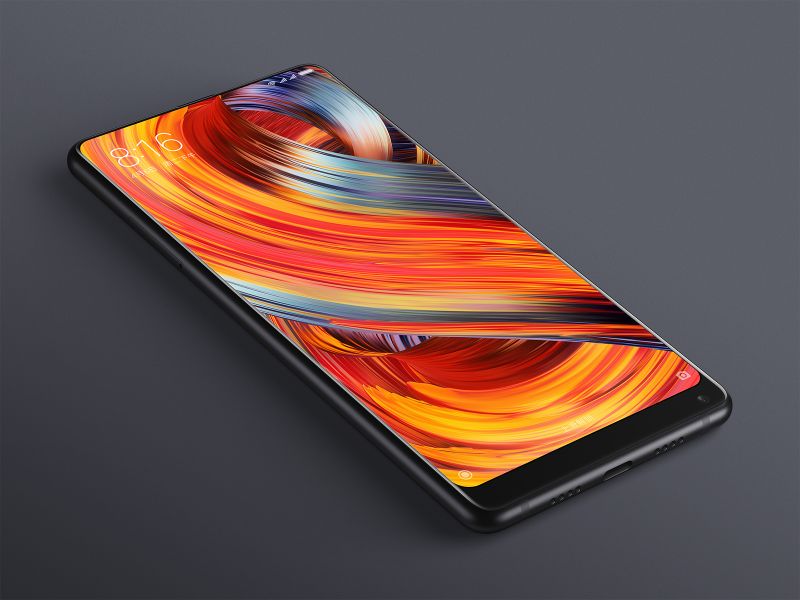 The original Mi Mix was all about a display with extremely thin bezels and the new one is no exception. Only this time, it’s much smaller with a 1080 x 2160 pixels 5.9-inch display with 18:9 aspect ratio, making it 11.6 percent smaller than the original model. The Mi Mix 2 is made of ceramic with an aluminium frame holding the front and rear. However, Xiaomi will be making a limited edition ceramic unibody Mi Mix 2 in a white variant. 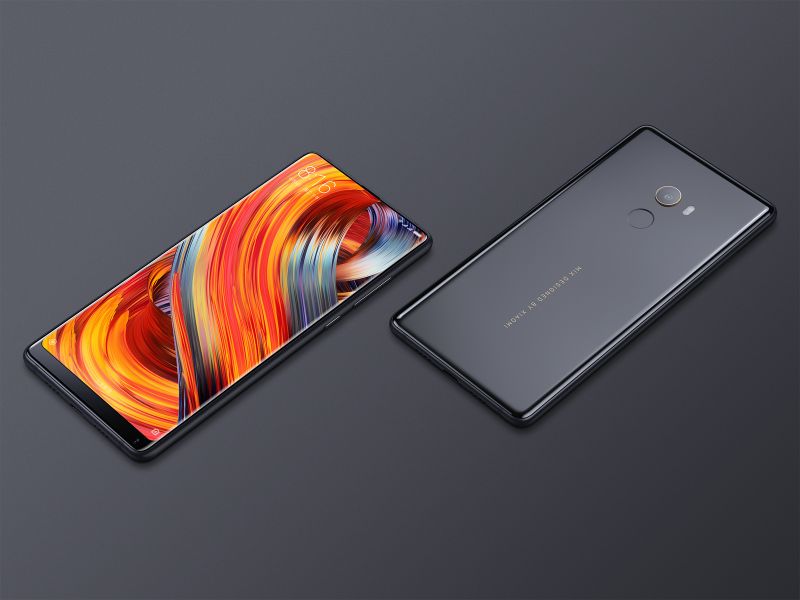 Apart from the display, the Mi Mix 2 will be also featuring a hidden sound-guided speaker, which according to Xiaomi is a cantilever piezoelectric ceramic acoustic technology. In plain English, the sound resonates through a sound tube to sound hole atop the display, which then resonates to the metal frame and delivers it to the ears through the screen itself, translating to no visible speaker on the face of the smartphone. 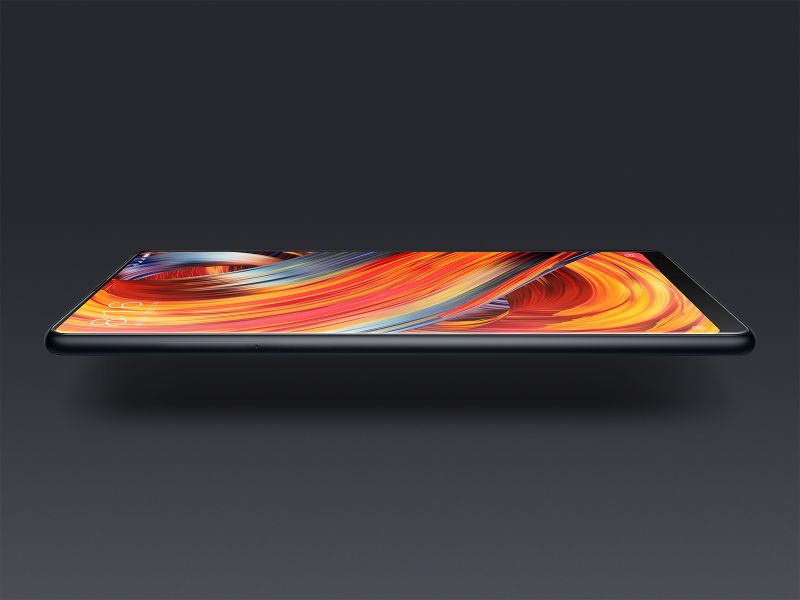 The Mi Mix 2 is built on Qualcomm’s 2.45GHz octa-core Snapdragon 835 chipset and is offered with a choice of 6 or 8GB RAM. It sports a 12MP single rear camera with 4-axis image stabilisation and a 5MP front facing the camera with facial recognition features. The Mi Mix 2 also gains Bluetooth 5.0 along with a 3400mAh battery to power itself, which can be charged through a USB Type-C. Xiaomi hasn’t mentioned the software it runs on but we expect it to run MIUI 9 atop Android 7.1. Xiaomi also hasn’t mentioned any plans to bring the Mi Mix 2 to markets other than China.