DECCAN CHRONICLE. | VISHAL KAWADKAR
Published Feb 11, 2017, 3:30 pm IST
Updated Feb 17, 2017, 5:22 pm IST
LG may not be in the vanguard of the smartphone league, but still the company has managed cater its consumers with innovation.

The device features military-grade build and has a removable aluminium rear panel giving it a smooth look and feel.
Rating:

LG may not be in the vanguard of the smartphone league, but still the company has managed cater its consumers with innovation. Just within course of three years, the company has launched a series of flexible smartphones and created a modular smartphone design. And with LG V20 the company now aims to popularise the idea of a second screen. LG V20 price in India starts from Rs. 47,990.

Design wise, the LG V20 looks nothing like its predecessor, apart from the dual screen display. It measures 159.7 x 78.1 x 7.7mm and weighs about 177 grams, making it slimmer than the V10. The device features military-grade build and has a removable aluminium rear panel giving it a smooth look and feel. The back panel also houses a fingerprint sensor and power button fused into one. The fingerprint sensor is responsive and the button also feels tactical and is easy to reach. 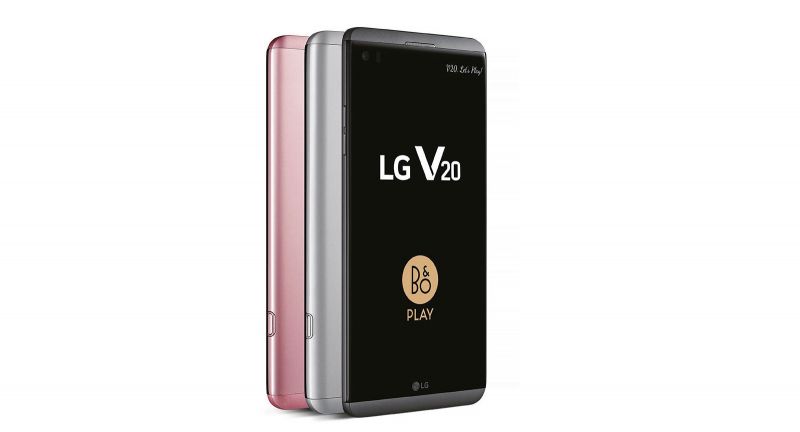 The smartphone sports a 5.7-inch IPS LCD display with 2560 x 1400 pixel resolution and is protected by Corning Gorilla Glass 4. The second screen is reserved for notifications, quickly launching into apps, and extra bits of information, like the time and date. This isn't essential, but it can be pretty useful. Because there's no app drawer by default having shortcut access to most used apps is easier than sifting through several home screen pages.

LG has upgraded the chipset to Snapdragon 820 pairing it with Adreno 530 for the graphical duties. The device has 4GB of RAM that is capable of running heavy apps smoothly. The phone also supports Vulkan API, which brings console-quality graphics to mobile. The LG V20 runs company’s own UI called LG UX wrapped under Android 7.0 Nougat.

The V20 is able to run Android’s best apps and games without any hiccups, but it’s everywhere else that things get weird. As for battery life, it falls short of other phablets like the Pixel XL and iPhone 7 Plus, but if you’re eyeing this phone, you’ll probably have no problem carrying a spare battery in your pocket. In that case, sure, swapping batteries will get you way longer endurance than pretty much any other phone. There's no wireless charging, but because it supports Quick Charge 3.0, the V20 refills very quickly when plugged in.

On the photography front, the smartphone boasts a dual camera setup. The main rear-facing sensor shoots at 16MP paired by an 8MP sensor with an aperture of F2.4 that is capable of shooting 135-degree wide-angled images. The camera app also offers a manual mode that offers all the usual settings. The image comes out vivid and the colour reproduction is also impressive.

Here are few shots we took from the phone: 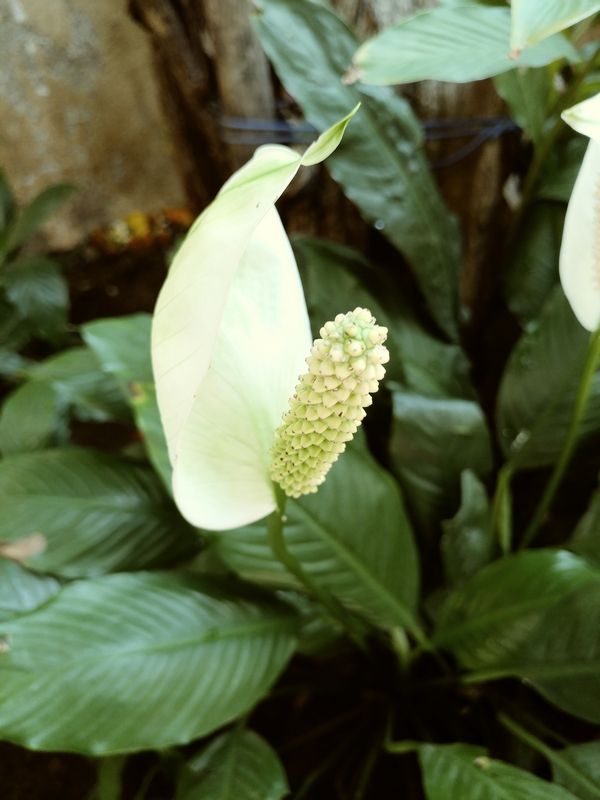 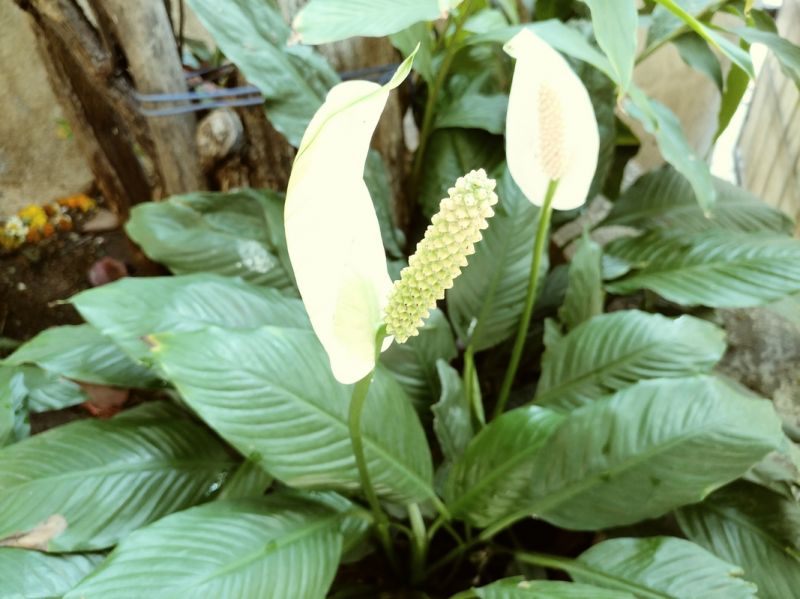 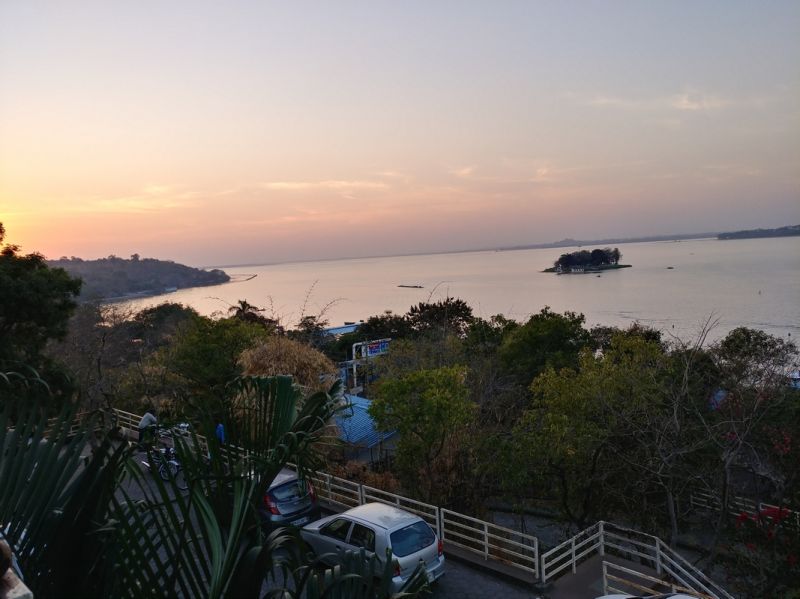 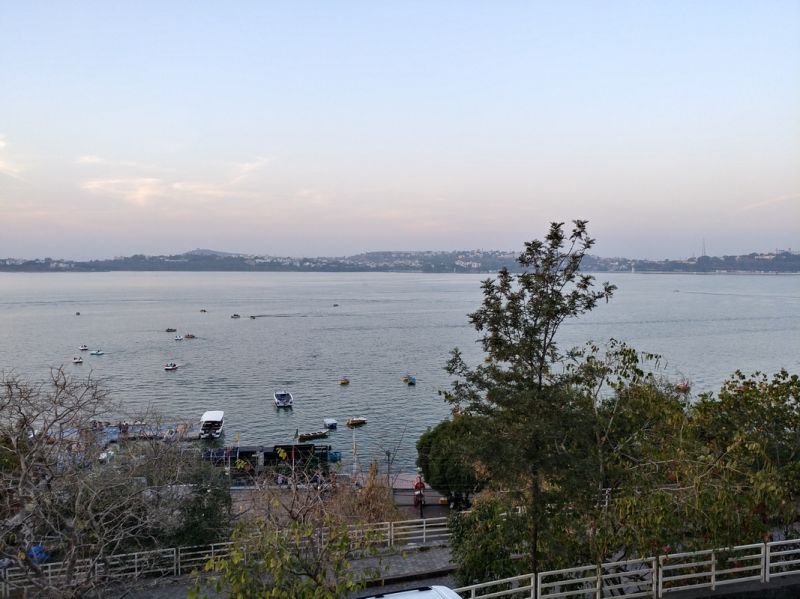 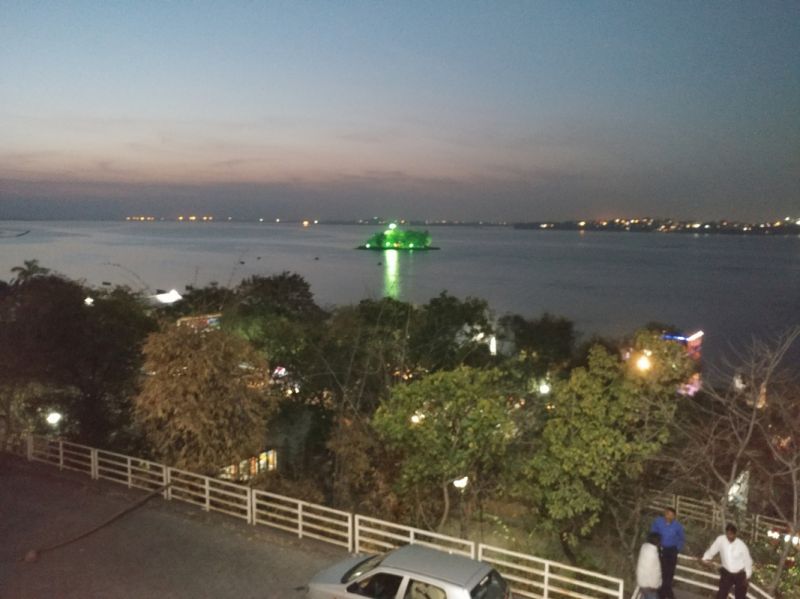 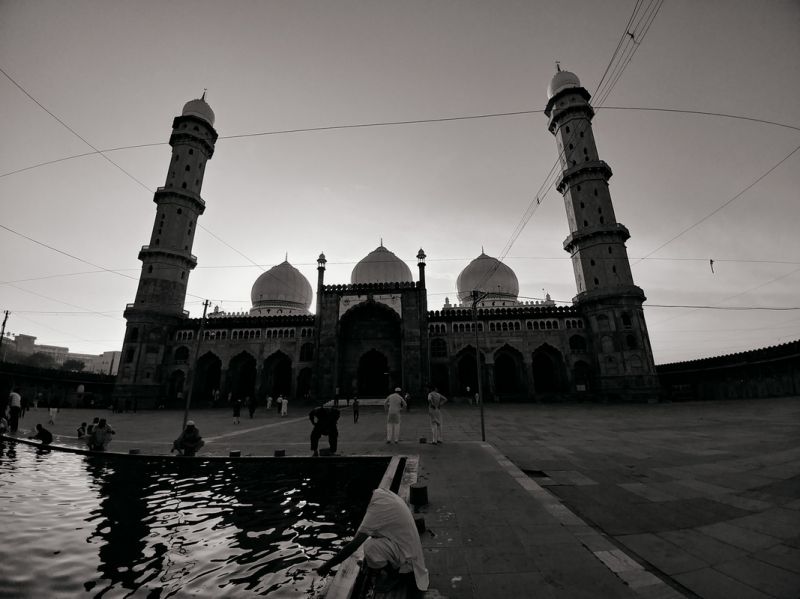 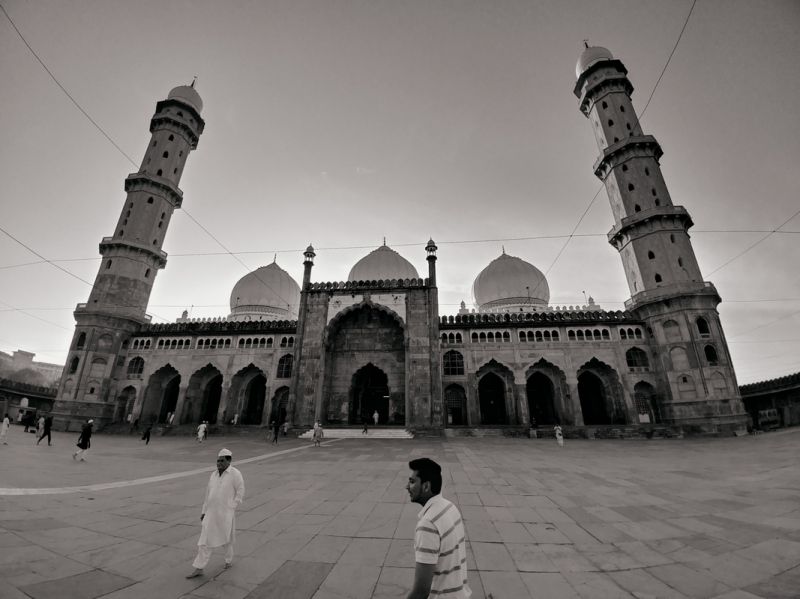 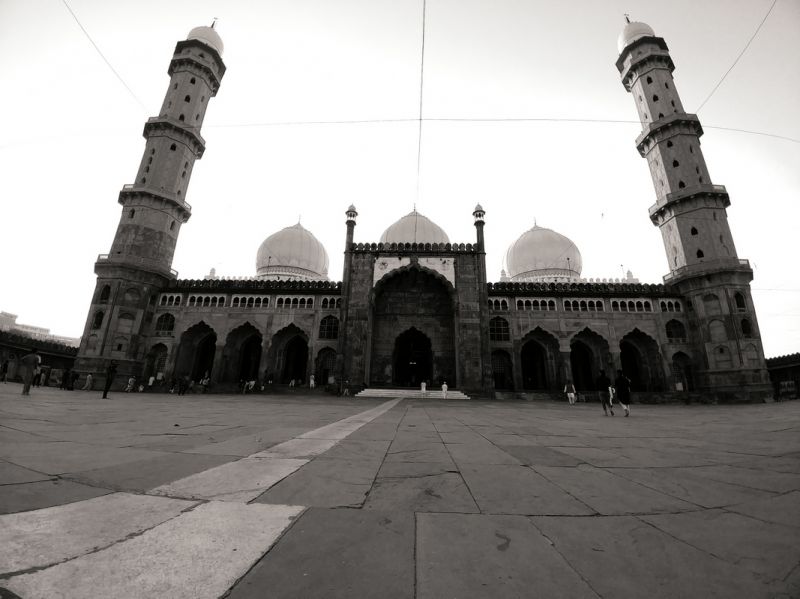 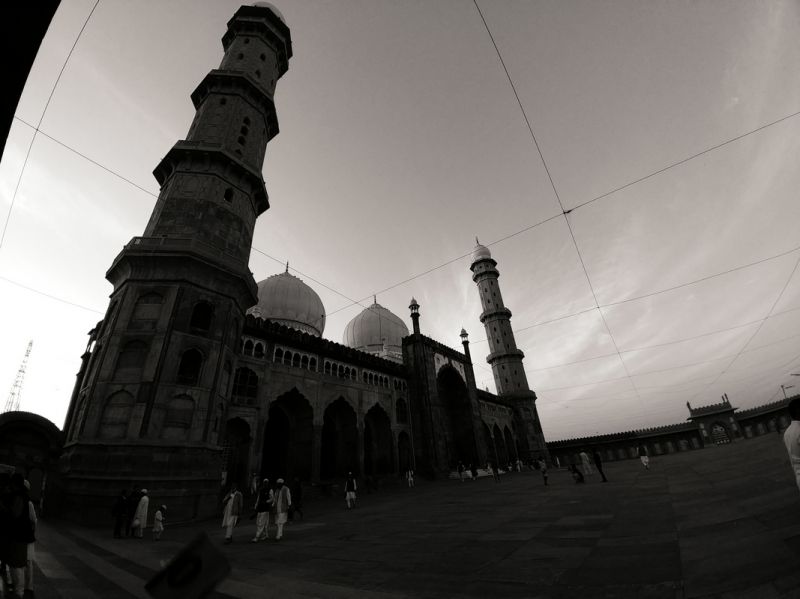 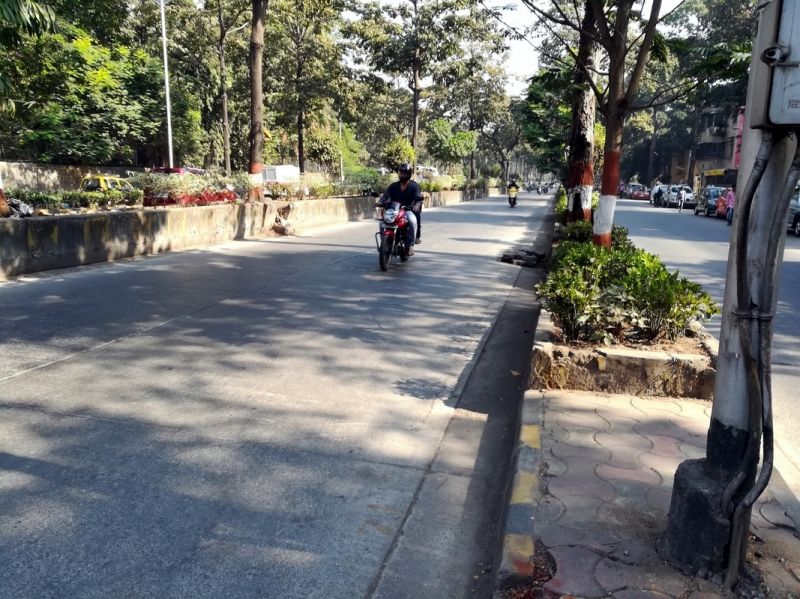 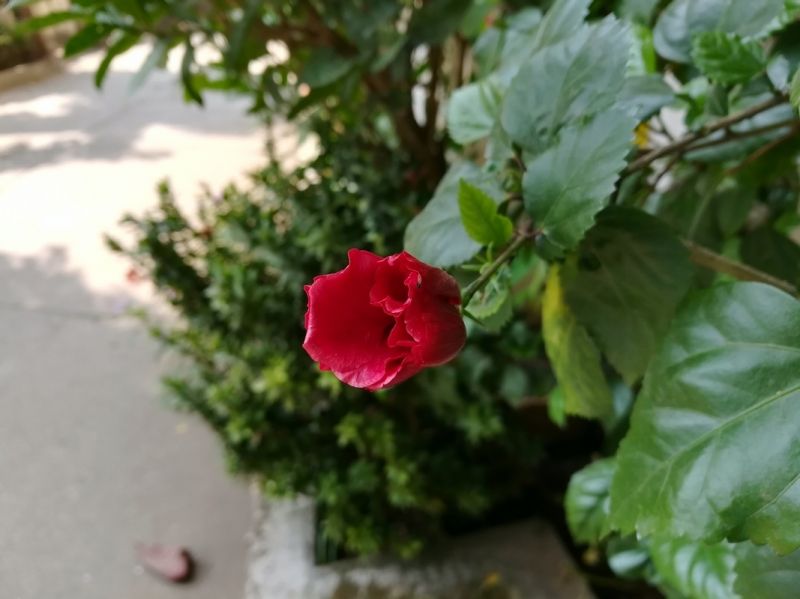 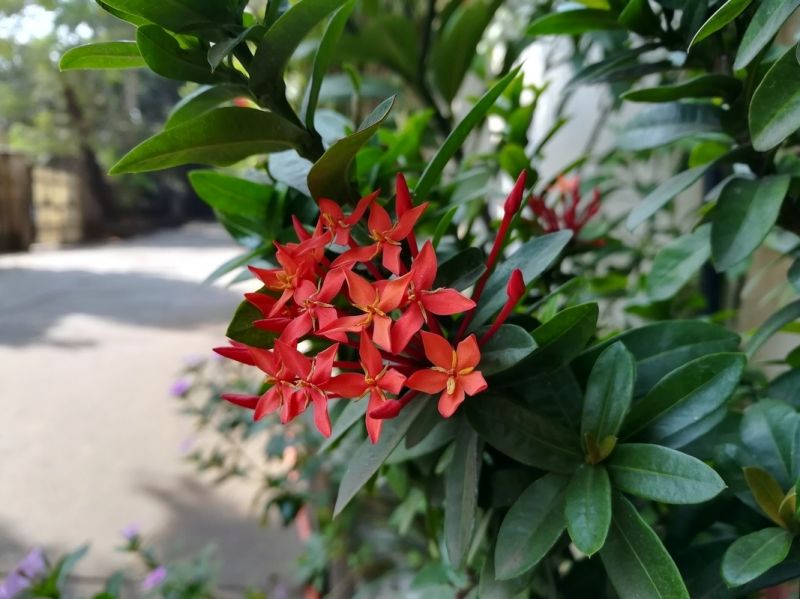 The V20 can be the best choice for concert-goer because it handles live audio recording splendidly. It's equipped with three mics and four digital-to-analog converters. The phone can record much clearer and accurate 24-bit sound compared to the standard 16-bit. Users also have control over sound recording, including a wind filter, the ability to record lossless audio, gain and clipping control, and even the ability to prioritise between forward and rear-facing mics.

With LG V20, the company has made an ambitious move. Overall the smartphone offers smooth performance alongside a brilliant camera and removable battery. Only thing that bothers us is the price of the device, considering that Apple’s iPhone and Google’s Pixel are the obvious choices at this price point. Even so, the V20 is well worth considering seriously for its versatility and uniqueness, only if its priced below Rs 50k.