The front of all the three colour variants will feature the black front panel, though. That also goes for the square camera module on the back.

After releasing the Pixel 3 and 3A in bold third colours—Not Pink and Purple-ish, Google has revealed a different bold colour for the upcoming Pixel 4 series.

The Pixel 4 willl be available in black, white and a new orange-like shade. The new colour sports a very different look compared to the others. We don’t know what Google will call the third colour just yet but it certainly is a bold choice. 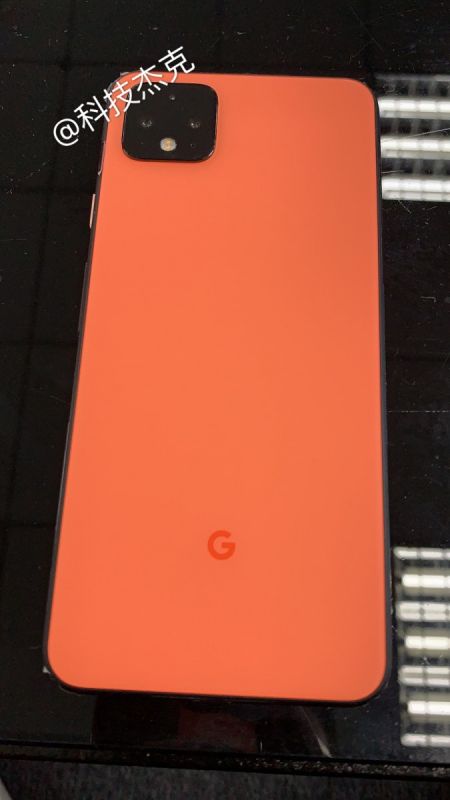 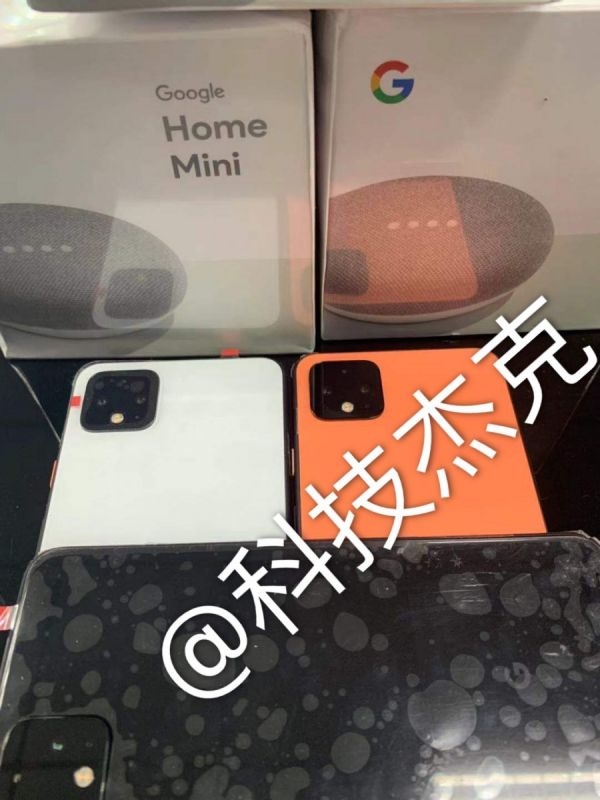 The front of all the three colour variants will feature the black front panel, though. That also goes for the square camera module on the back.

The Pixel 4 is yet to get an official launch date from Google despite almost the whole phone and every feature of it being leaked online already.