Is Google having a surprise for October 9th?

Over the past one month, we have been subjected to a host of Pixel 3 leaks and so far, none of them have been impressive — thanks to uninspiring designs with a big notch and a fat chin. Tipsters have even gone on to post unboxing videos of the Pixel 3 XL, complete with camera samples on their channels. However, there are some who have been speculating a kind of mislead by Google to retain the surprise for October 9th. And there’s some proof of that with the latest Android Pie update.

A forum member on Slashleaks has uploaded screenshots of the Device Setup page on the Google Pixel 2 XL post the Android Pie update. All throughout the setup pages, Android Pie keeps referring to an illustration depicting a perfectly bezel-less smartphone. The illustration shows no notch or a chin, thereby mimicking a Mi MIX 2, albeit with no chin. The illustration even shows a power button and the volume rocker keys to the sides. 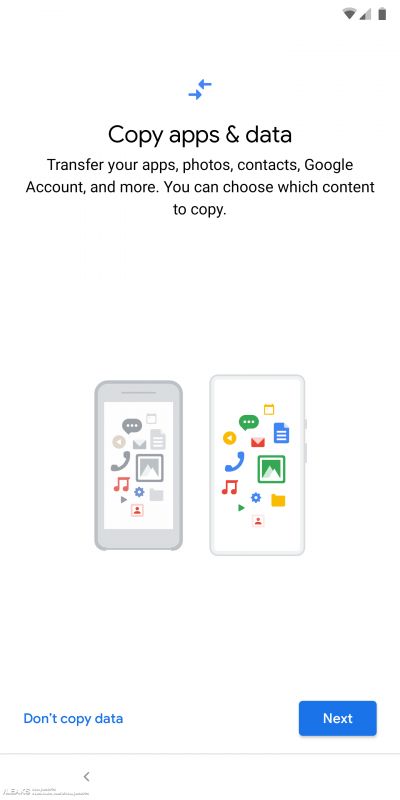 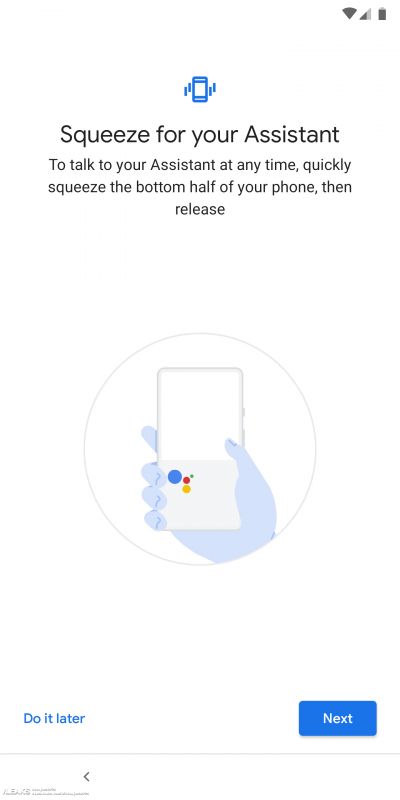 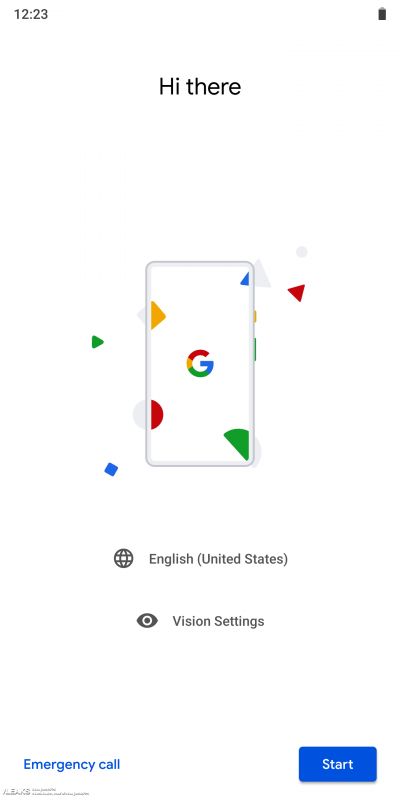 A short video also depicts a rear-mounted fingerprint sensor with a signature Pixel-style dual tone rear panel. Additionally, the Edge Squeeze feature from the Pixel 2 could also be making its way to the new model.

Based on what we have seen so far of the mystically leaked Pixel 3 XL, it’s nowhere close to the illustrated phone used for the setup screens. There could be a possibility that Google is mocking at other manufacturers with the leaked prototypes for their notches and huge chins, and could have something completely revolutionising for the 9th October event. The fully bezel-less smartphone has been seen from Vivo, OPPO and Xiaomi in the recent times and there could be a possibility that Google might finally do justice to its flagship smartphone with a class-leading design instead of following the trend.

Stay tuned for more inputs on the Pixel 3.