DECCAN CHRONICLE.
Published Sep 10, 2016, 12:12 pm IST
Updated Sep 10, 2016, 1:03 pm IST
Microsoft is allegedly phasing out its Lumia brand later this year and will be focusing on its Surface Phone exclusively.

new reports indicate that the smartphone can be delayed until late 2017 or early 2018.

Microsoft is allegedly phasing out its Lumia brand later this year and will be focusing on its Surface Phone exclusively. But new reports aren’t encouraging either, indicating that the smartphone can be delayed until late 2017 or early 2018. 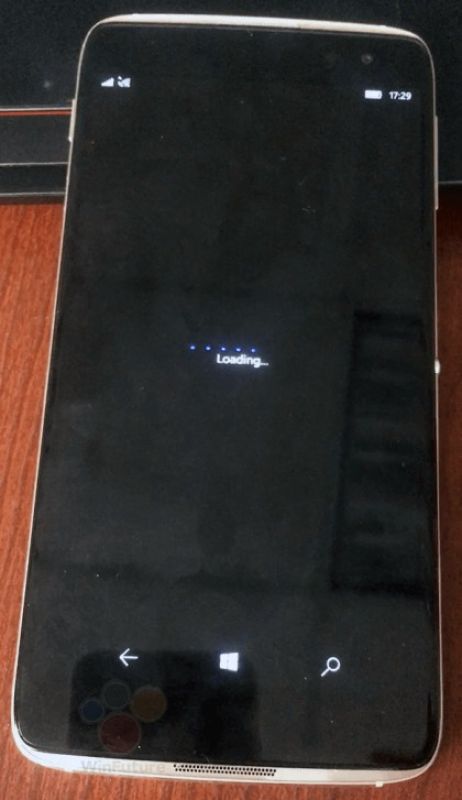 The validity of the Windows Phone now totally depends on other companies in the Microsoft’s ecosystem. HP recently launched its Elite X3, which sure is among the best Windows phones. Alcatel is also planning to roll out its top-end Windows phone soon. The company is calling it ‘the superphone’ that will pack in high end features. 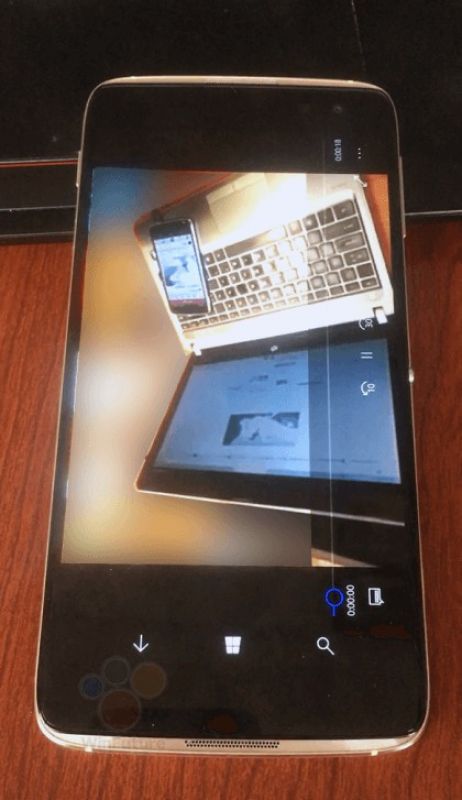 Previous reports suggest that the Idol 4 Pro will come with a Qualcomm Snapdragon 820 processor paired with 2GB of RAM and Adreno 530 GPU. It will sport a 6 inch display with 1920 x 1080 pixel resolution.

It will be equipped with a 20MP rear camera, while a 9MP front facing snapper will also be on-board. It will have 64GB of internal storage capacity, which is expandable using a microSD card.

The company is yet to make any announcement about the launch and availability of the device. User will have to wait for Alcatel to unveil the device to get their hands on the superphone.