Google Maps has grown a lot since it was introduced in 2005.

On August 8, 2016, Google rolled out new offline features to its Maps app. The new feature will allow users to use Google Maps in Wi-Fi only mode. This will ensure that you don’t consume mobile data and make use of Wi-Fi hotpots around the place. The feature is not new but there are many apps such as torrent downloaders, video downloaders and more, which have the option to use only Wi-Fi for downloading.

As for the second feature update, Google Maps now also allows you to save local maps on your external memory card for offline use. Previously, Google Maps would save it to the internal storage, eating up into crucial app and data storage.

Unfortunately, the new features are seen on the Android platform for now, and is not yet available to the iOS users.

How to use it on Android? 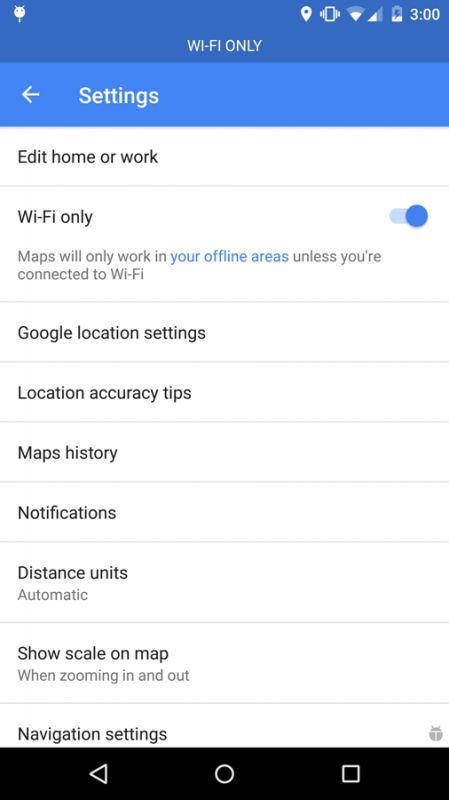 To enable the Wi-Fi only mode feature tap Menu > Setting, and click ‘Wi-Fi only’ option. The Wi-Fi mode will allow users to access data from offline areas that users have already downloaded once.

Previously, Google rolled out a ‘mass transit delay’ notification to help daily passengers travelling via buses or trains, by notifying them regarding any service disruption on the route they take on a regular basis.