Apart from confirming the existence of the in-display scanner, Realme has also revealed that it will feature DSP acceleration technology.

The OPPO sub-brand Realme is preparing to unveil a product that will disrupt the smartphone market. The brand will officially announce the Realme X at an event on May 15 and with it, we could see a Lite version of the handset as well. After confirming that Realme X will come with a 48MP Sony IMX586 sensor, the brand has now revealed that it will feature an in-display fingerprint scanner as well. 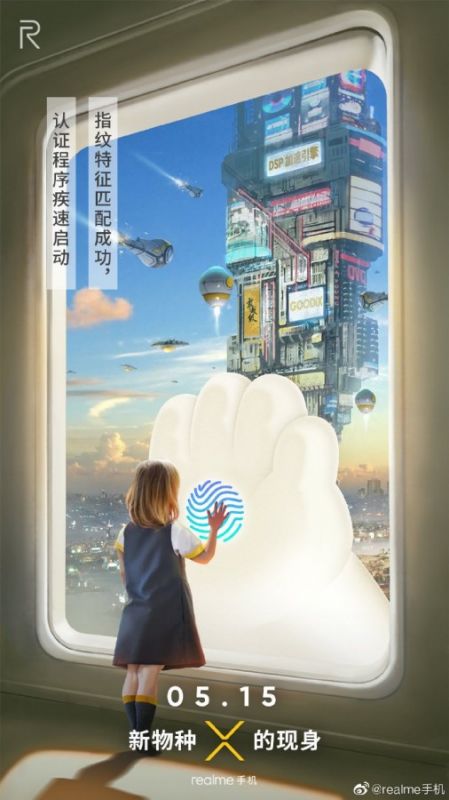 Apart from confirming the existence of the in-display scanner, the brand has also revealed that it will feature DSP acceleration technology which will not just make it faster but also will help you unlock the smartphone under direct sunlight, a report by GSMArena states. While the official specs haven’t been revealed, the internals of the handset has leaked in its entirety.

The Realme X will come with a 6.5-inch FHD+ AMOLED display that sports a resolution of 1080 x 2340 pixels. It will be powered by a 2.2GHz octa-core processor that’s paired with 4GB RAM and up to 64GB of onboard storage. The dual rear camera comprises of a 48MP sensor and a 5MP sensor. There is also a 16MP front-facing pop-up camera as well. The battery here is rated at 3680mAh and it will come in two colour options — Black/Blue and White. 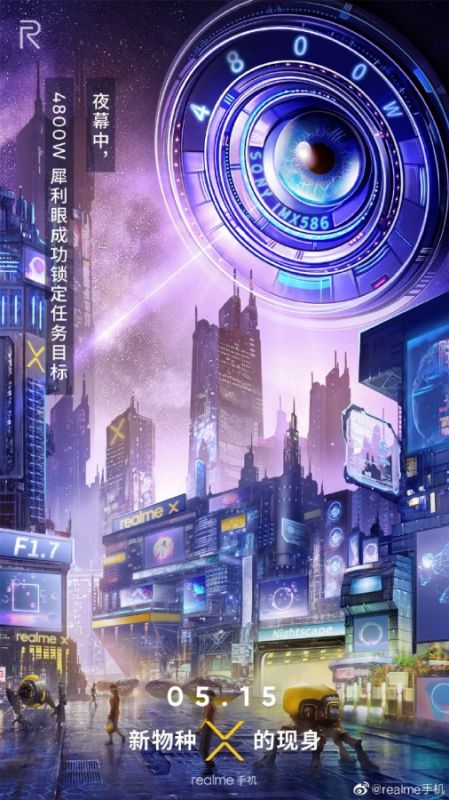 The Realme X Lite will feature a 6.3-inch LCD display with a 1080 x 2340 resolution. Under the hood, there will be a 2.2GHz octa-core processor that’s paired with either 4GB or 6GB of RAM and up to 128GB of internal storage. This storage can be further expanded up to 256GB more by a microSD card. The handset will come with two rear cameras — 16MP + 5MP and will feature a 25MP front-facing camera. The handset will forfeit an in-display scanner for a rear mounted one and the battery here is expected to be 3960mAh. The handset will come in two colour options — Blue and Violet.

As of now, Realme hasn’t confirmed any of these specs, but all this and more will be made available on May 15.