Sony has already teased the IMX686 sensor along with photos taken by the sensor. (Photo: iPhone concept)

Sony is preparing its next big camera sensor that’s dubbed the IMX686 and reports are suggesting that it may be utilized in the 2020 iPhone 12.

Sony hasn’t shed light on any of its technical specifications; however, it could be a Quad Bayer sensor like the company’s other IMX chips which have the ability to group pixels in groups of four that help increase light sensitivity and image quality at the cost of resolution. There is a high chance that it could be higher than Sony’s current flagship 48MP sensor and probably be 64MP.

Sony has already teased the IMX686 sensor along with photos taken by the sensor connected to a PC board. For what it’s worth, these images look gorgeous. Images shot using this sensor at night haver rich details and great colour accuracy as well. The night shots with the stars and sunset appear to be subtle and overall if these images are taken straight from the sensor without any post-processing, they are pleasing and natural.

Sony image sensors are by and large some of the best in the industry. As of now, the three main camera kings in the smartphone spectrum are Apple, Huawei and Google. All three of these brands use Sony sensors in their smartphones. However, it appears that this space is about to get a fourth entrant as Samsung’s latest 108MP ISOCELL Bright HMX sensor has also stepped in the ring. This is another Quad Bayer sensor with massive pixel size and photosensitive area and is believed to debut with the Samsung Galaxy S11. 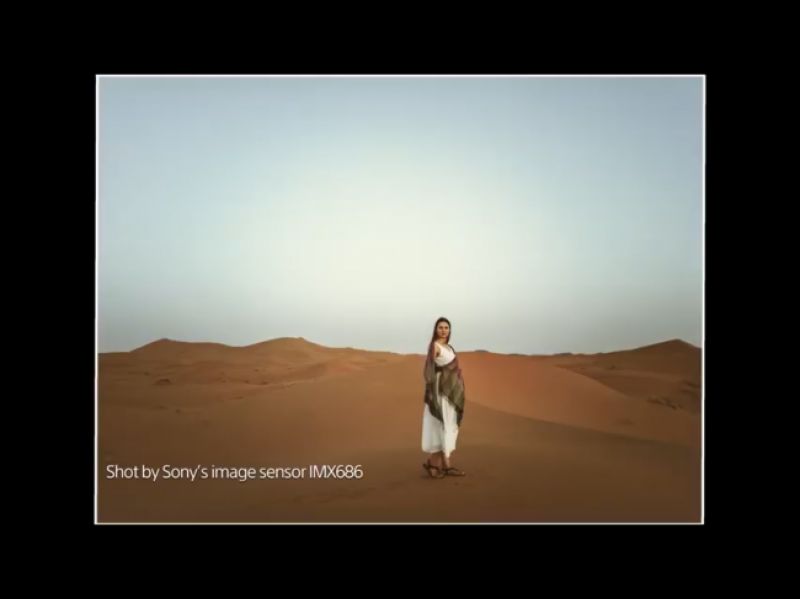 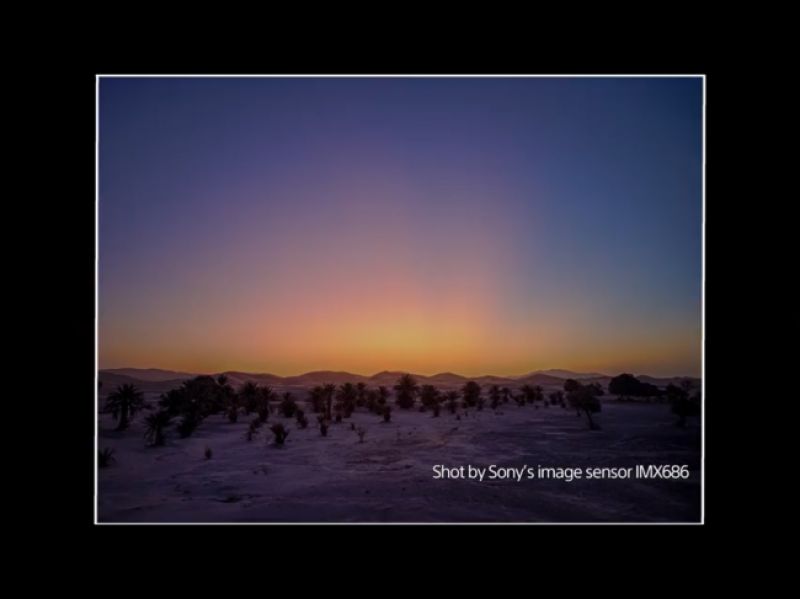 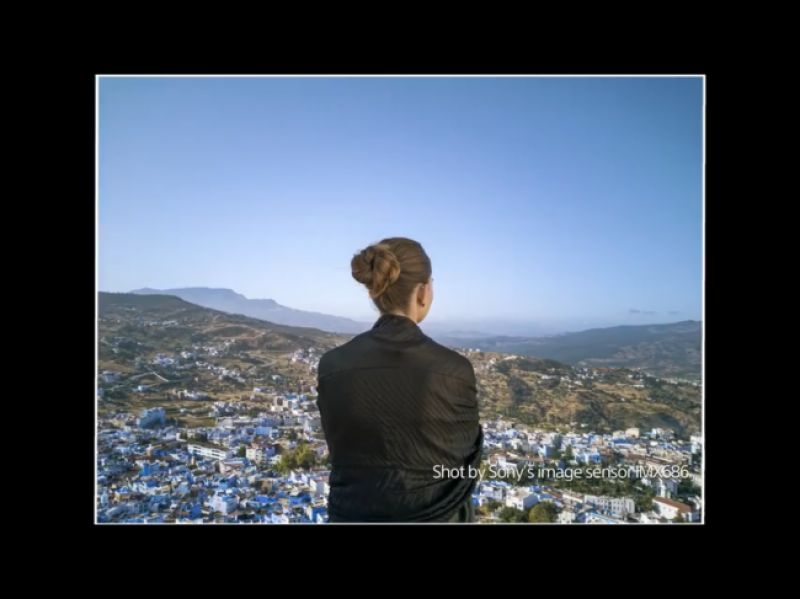 Also, it is worth mentioning that this gigantic chip is also fitted in the Xiaomi Mi CC9 Pro Premium, a handset that recently topped the DXOMark charts. This handset scored a massive 121 points and in the process beat all other flagships and tied with the Huawei Mate 30 Pro.

However, Sony isn’t sitting by idly and their sensor group which works on sensors for mobile devices, compact and full size cameras and the teasing of the IMX686 is suspiciously well-timed with the launch of the Samsung HMX sensor.

As of now this is all speculation; but knowing that Apple and Sony have a tight relationship, especially in Apple’s photo and video area, we can assume that this new sensor will be fitted in the 2020 iPhone 12. Apple hasn’t been a high pixel chaser; however, with image quality such as this, the IMX686 sensor seems like a bet too hard to pass up on.