After Apple showed off the iPhone X with a hard-to-ignore notch running across the top of its screen — a way to make the display edge-to-edge, soon after several Android phone makers followed suit and embraced the notch display on their smartphones. Here are some of the budget to mid (not premium) range phones launched with a notch.​ 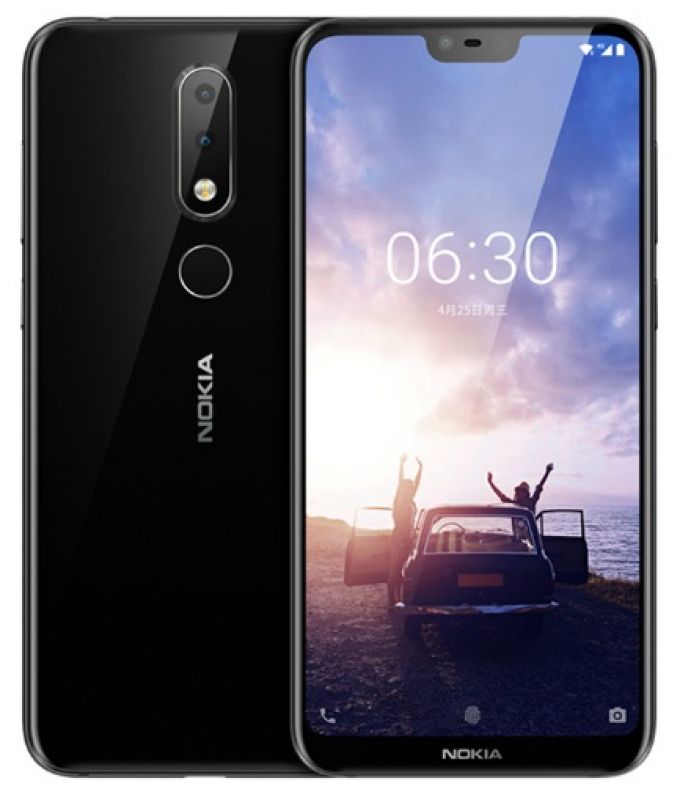 The device sports gorgeous glass chassis and a trendy cutout screen. The 6.1 Plus runs on native Android 8.1 Oreo and flaunts a 5.8-inch full HD+ 19:9 notched display with 2.5D Gorilla Glass 3 for protection. Under the hood, it is powered by an octa-core Snapdragon 636 chipset, coupled with 4GB of RAM and 64GB of storage, which is expandable up to 400GB. There are a 16MP+5MP dual rear camera setup and a 16MP selfie shooter. It is backed by a 3060mAh battery and offers USB Type-C port. It supports also face unlock feature and comes with a rear-mounted fingerprint sensor. The handset is priced at Rs 15,999 in India. 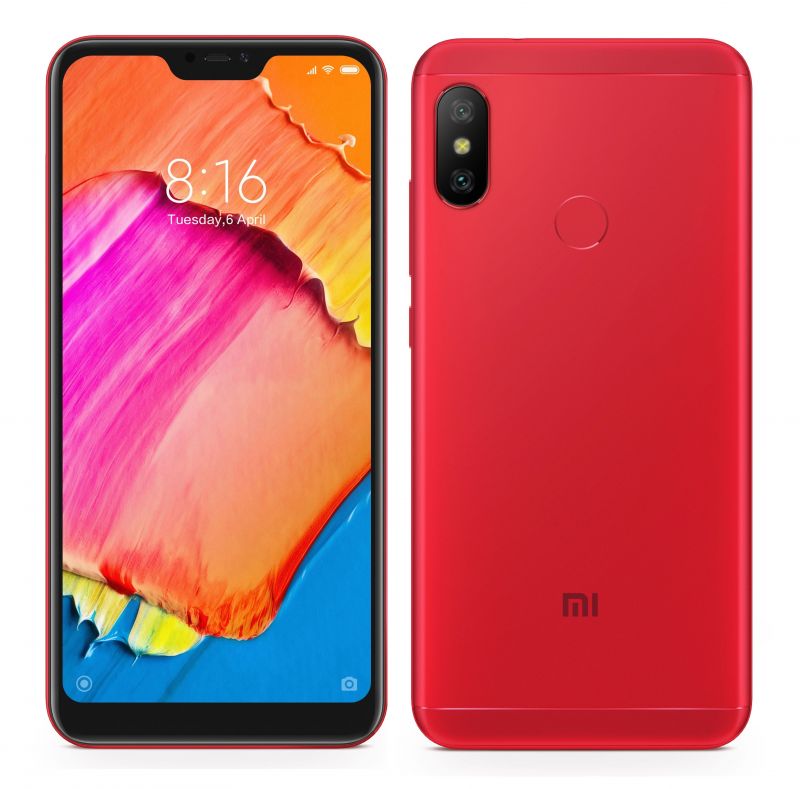 Xiaomi recently launched its latest Redmi 6 Pro smartphone with a notched display. It runs on MIUI 9.6 based on top of Android Oreo and features a 5.84-inch full HD+ 19:9 panel. It is powered by a Snapdragon 625 SoC, clubbed with an Adreno 506 GPU, 3GB/32GB of RAM, and 4GB/64GB of internal storage. The 6 Pro pack a 12MP+5MP sensor dual rear camera setup and a 5MP front shooter for selfies. There is a 4000mAh battery under the hood. It is priced at a starting price of Rs 10,999. 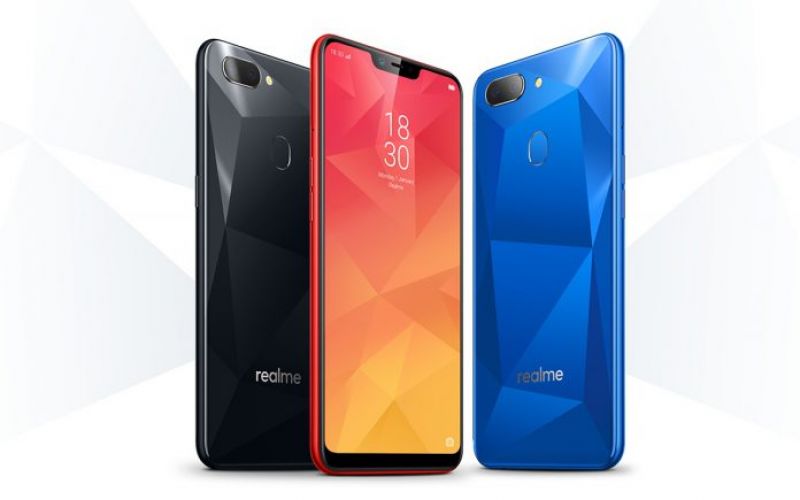 The smartphone sports a glass-finish plastic panel, rendering premium look. The handset runs on ColorOS 5.1 on top of Android 8.1 Oreo out-of-the-box. The Realme 2 features a 6.2-inch HD+ 19:9 notched panel with an 88.8 per cent of screen-to-body-ratio. It runs on an octa-core Snapdragon 450 chipset aided by an Adreno 506 GPU, 3GB RAM/32GB storage, and 4GB/64GB configuration. The storage is further expandable up to 256GB. It has a 13MP+2MP sensor dual rear camera system and an 8MP front shooter. It is kept alive by a 4230mAh battery. It bears a fingerprint sensor on the rear panel and supports face unlock feature. The phone comes with a starting price of Rs 8,990 in India. 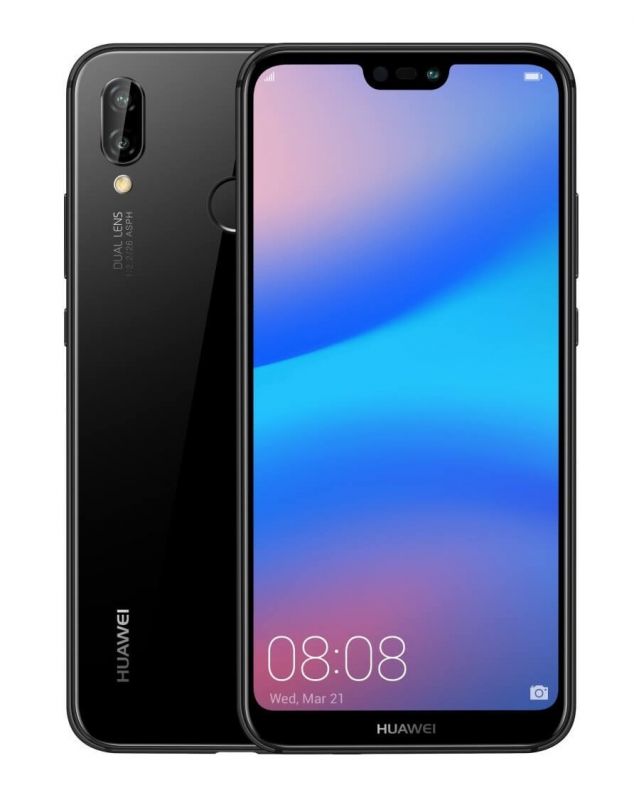