The front camera of the Huawei P smart Z that’s part of a pop-up mechanism plays home to a 16MP sensor.

When one thinks of smartphones with pop-up cameras, you will most likely think of handsets around and above the Rs 25K mark. In a bid to dispel these notions, Huawei has just launched a handset called the P smart Z and it features a huge display and a pop-up selfie camera all while keeping the cost down to a bare minimum. The handset is the first from the brand to come with a pop-up selfie camera and they have priced it attractively at EUR 280 which roughly translates to just over Rs 20K. 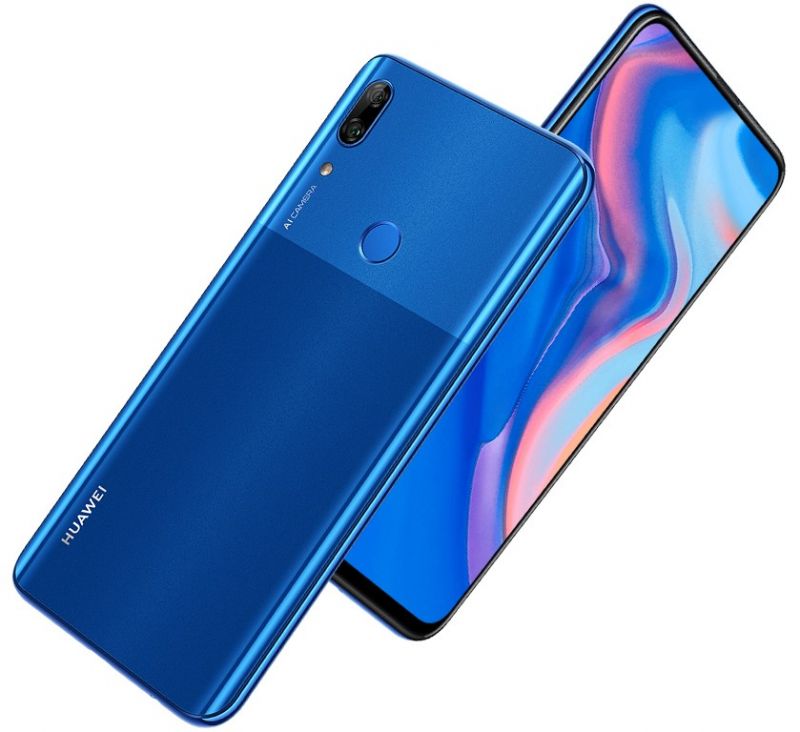 The pop-up camera is the highlighted feature of the Lenovo P smart Z no doubt, but it also comes with a large 6.59-inch display and thus giving it an all-screen appearance. With this mid-range price in tow, the handset sacrifices on an in-display fingerprint sensor which traditionally goes along with handsets that feature a retractable camera. Interestingly, something that very Google Pixel-like, the handset comes with a dual texture finish which makes for a unique design scheme. The rear features a dual rear camera set up with the primary sensor featuring a 16MP lens while the secondary shooter is a 2MP depth sensor.

The front camera that’s part of a pop-up mechanism plays home to a 16MP sensor and takes about a second to fully extend. Huawei claims that it has been tested to last 100,000 cycles and can withstand the force up to 12KGs. The cameras are also AI-enabled which help in retouching portrait shots. The cameras can also recognize a total of 500+ scenes in 22 categories. 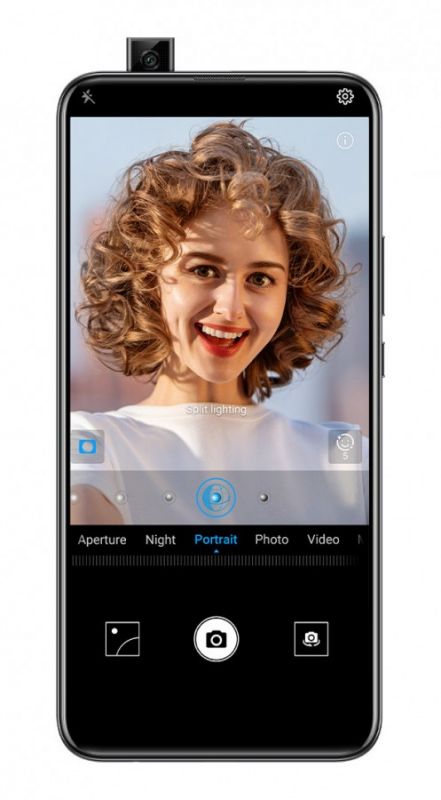 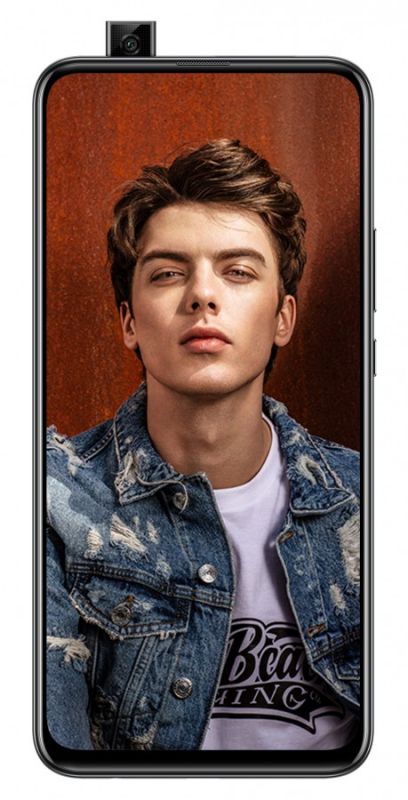 The Huawei P smart Z is fitted with a Kirin 710F SoC and paired with up to 4GB of RAM and 64GB of onboard storage. Additionally, you can extend the available storage up to 512GB more by using a microSD card. The handset runs on Google’s Android 9 Pie with EMUI 9.0 on top.

Lastly, the Huawei P smart Z comes with a 4000mAh battery which is gradually becoming a norm these days on smartphones across all pricing segments. However, there is no word on if the handset supports smart charge functionality. Thankfully, the smartphone does come with a USB Type-C for charging and data transfer.