With features like high-resolution cameras, big batteries and big screens in the market, consumers have a lot of confusing options to choose from.

Budget smartphones have been perhaps the best selling markets in the country for quite some time and for good reason. With decent specifications trickling down from the mid-range segment, budget smartphones have been getting faster, better and more versatile than ever. With features like high-resolution cameras, big batteries and big screens in the market, consumers have a lot of confusing options to choose from.

But we are here to help, and here are the best smartphones to buy under Rs 10,000, listed in no particular order. 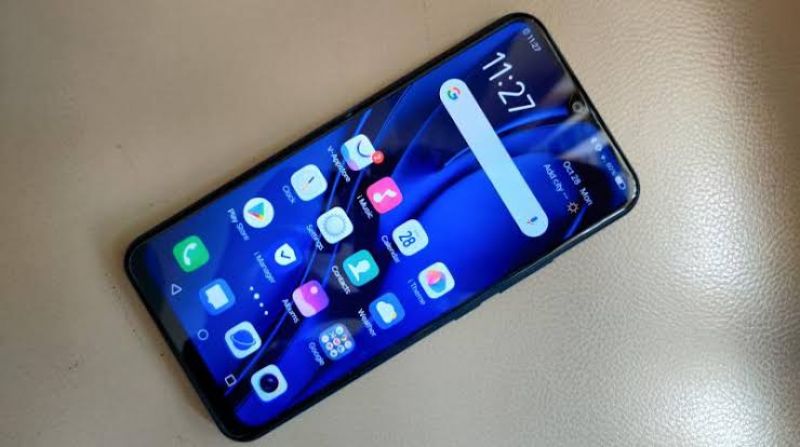 The Vivo U10 is one of the best phones under 10k because of one simple reason – it doesn’t skip on anything and is a complete package. The phone has a Snapdragon 665, 4GB Ram, 13Mp triple camera setup and a huge 5000 mAh battery. 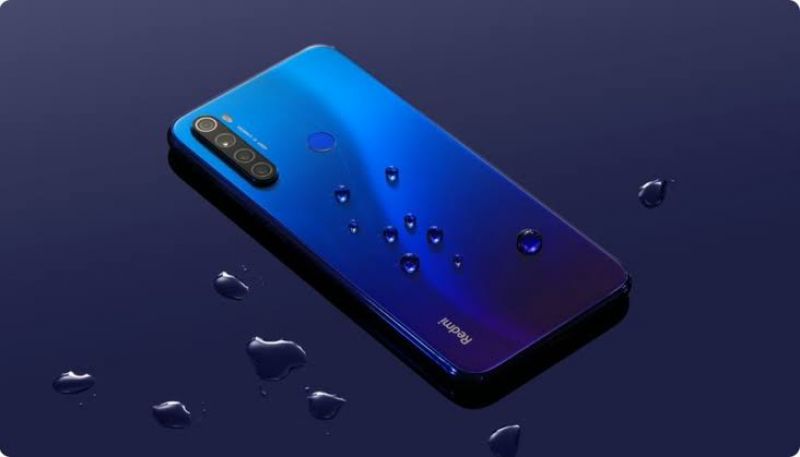 The Redmi Note 8 is one of the recently launched devices and the lowest memory variant comes with 6GB RAM and the Snapdragon 665. Other specs include a 4000 mAh battery and a triple camera with a 48MP main camera. 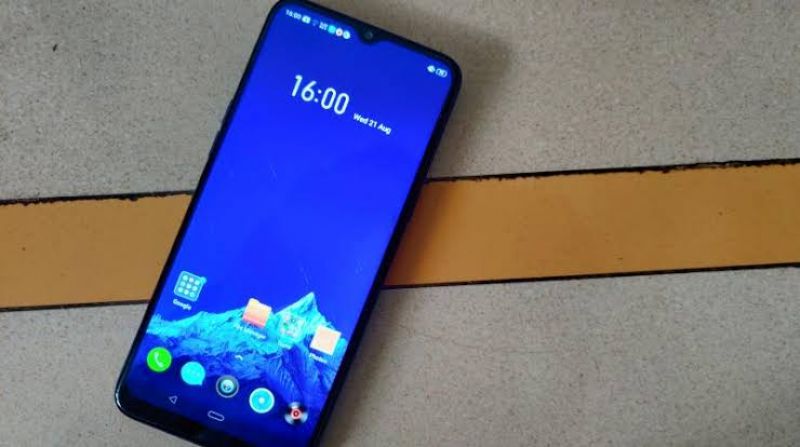 The Realme 3 was a fantastic value-for-money phone and the quad-camera Realme 5 does one better. With a Snapdragon  665 and 4GB RAM and a big 5000mAh battery, the realme 5 has one of the most impressive specs below the 10k margin right now. 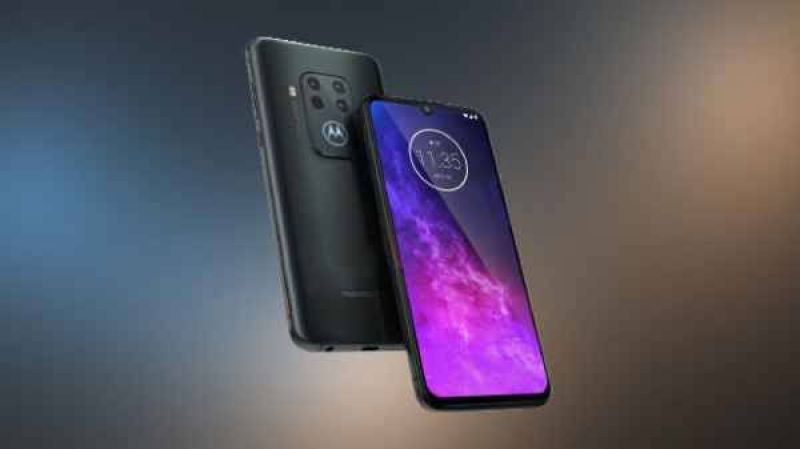 The Motorola One Macro recently launched, offering users the stock Android experience with zero bloat, a MediaTek Helio P70 SoC, 3GB RAM and a 4000mAh battery. A noteworthy macro sensor earns the phone its name and may pique the interest of photography freaks. 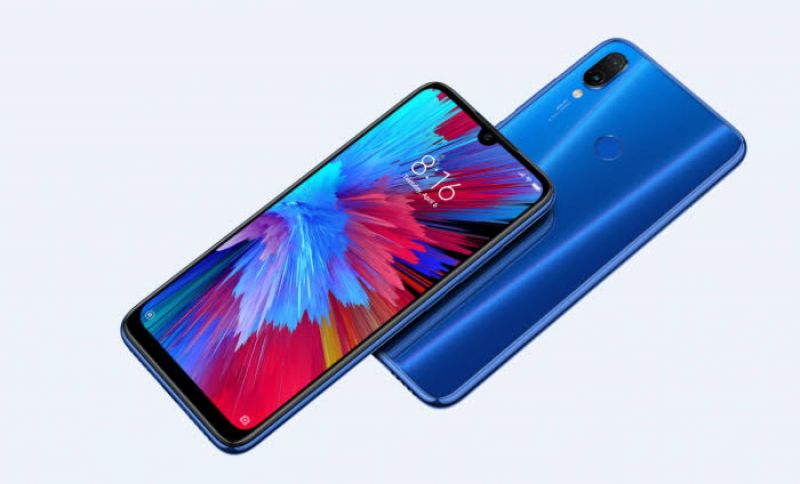 The Redmi Note 7S was one of the firs phones to offer a 48MP camera on the back, and though it isn’t the newest in the Note line-up, it is still one of the very few phones to offer the big camera sensor under 10K, and the other specs are not bad either. There is a Snapdragon 660, 3GB RAM, and a 4000mAh battery. 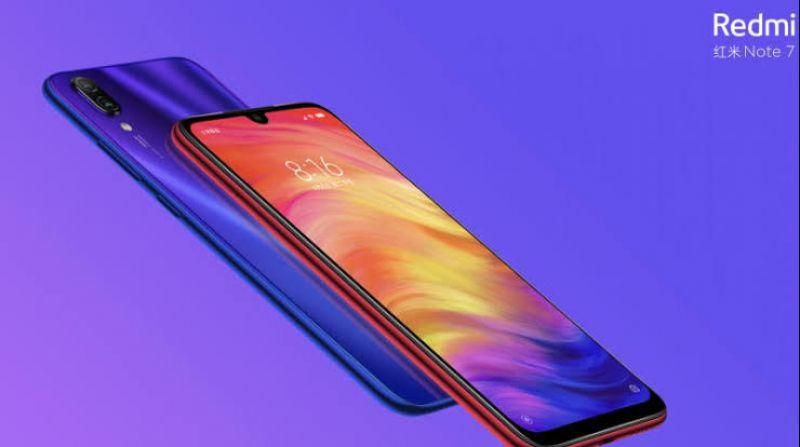 Even without the 48MP camera of the Note 7S, the Note 7 is a good overall device for the price, offering the Snapdragon 660 SoC, 3GB RAM and a 4000mAh battery. The Redmi Note 7 also outperforms other Snapdragon 660 phones. 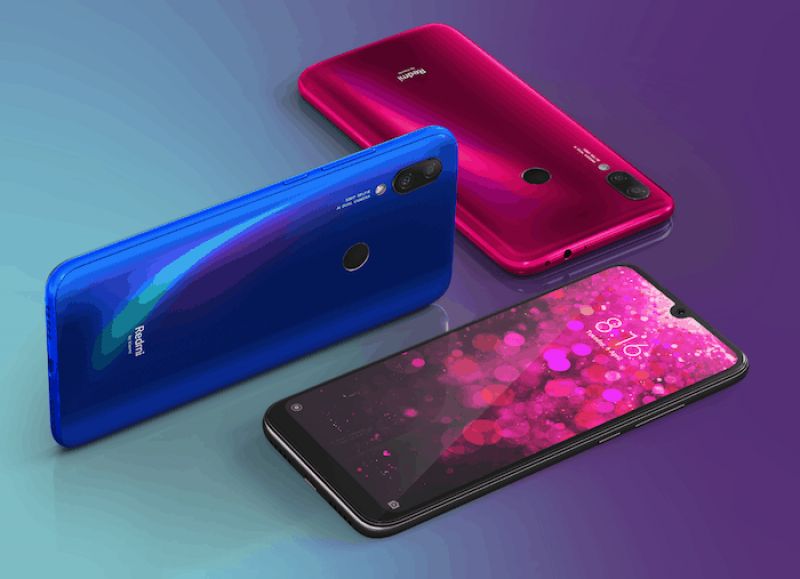 The Redmi Y3 is a eye-catching device if looks are what you’re going for in this price. It features a 12Mp dual camera setup on the back, a 32Mp selfie camera, a Snapdragon 632 chipset with 3GM RAM. It’s one of the better phones in the price segment when it comes to games like PUBG. 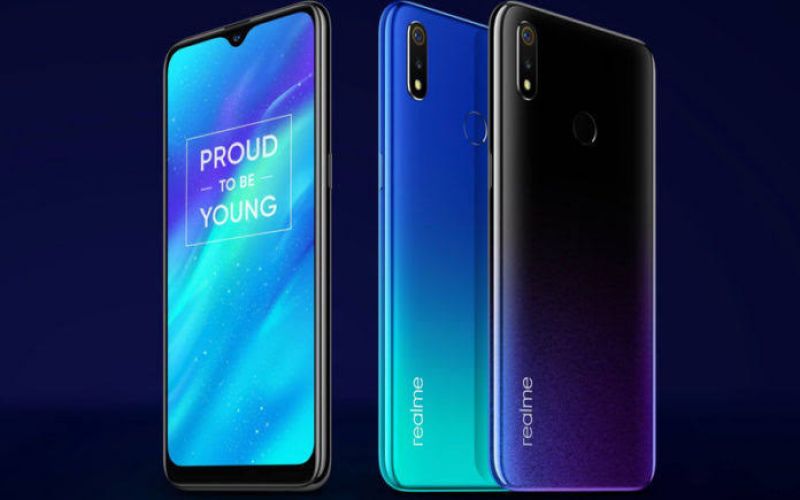 The Realme 3 was one of the first devices to start the massive spec takeover of budget phones, and is still considered a decent choice to opt for under the price of Rs 10k. You get a Mediatek Helio P70 SoC with 4GB RAM, a 4230mAh battery. While the cameras aren’t very impressive, the phone does offer a great design and good performance. 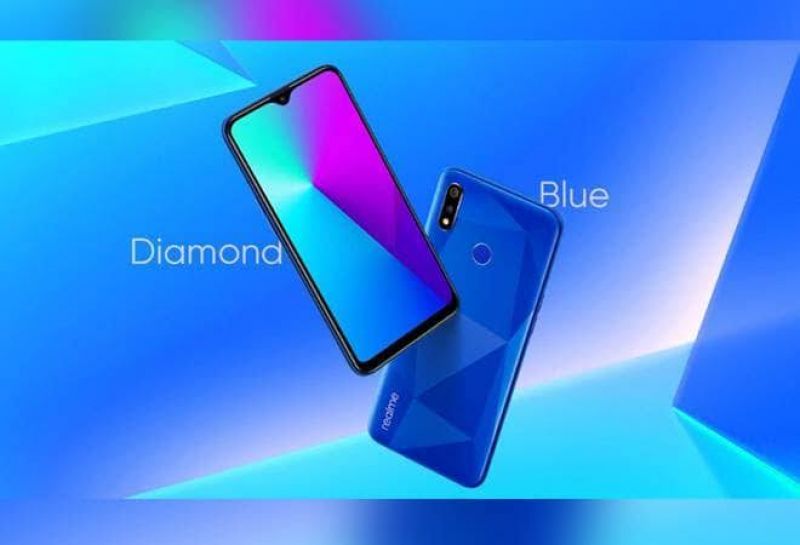 Another stunning looking device, the Realme 3i is our favourite of the bunch when it comes to funky looks. The phone is powered by a MediaTek Helio P60 with 4GB RAM and has a 4230mAh battery. 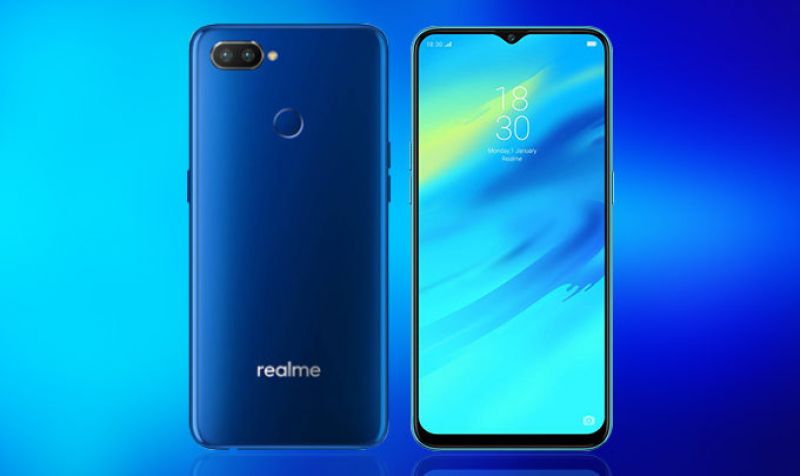 The realme 2 Pro is still a performance beast for the price, long after its launch. It is powered by the Snapdragon 660 chip with 6GB RAM and has a 3500 mAh battery. The camera is a bit outdated with a 16MP dual camera on the back, so get this one only for the multitasking performance thanks to the 6GB RAM.