A Hong Kong store is already selling the Pixel 3 XL

Google's most hyped smartphones — Pixel 3 and Pixel 3 XL has already been thoroughly leaked in the past few of months. The tech giant is all set to take the wraps off its latest smartphones on October 9 at an event in New York. Following the latest development, a Hong Kong retailer has already begun to sell the devices in the market, and Engadget already got its hands on the Pixel 3 XL.

Ahead of the launch, while the previous leaks and rumours have already seemed to have stolen Google's thunder and shown off smartphones notched display, colour options, wireless charging capabilities, cameras, and more, the cited source in a hands-on video asserts that the device that they have obtained matches with the leaks.

The report suggests that the Pixel 3 XL would sport a tall 6.3-inch notched display with a 19:9 aspect ratio. The notch houses dual camera modules, an earpiece, and the sensors. The device would feature a 12.2MP single rear camera and a pair of 8MP front-facing cameras, allowing for extra-wide shots. Additionally, Google might also integrate AI for better photography experience.

The smartphone runs on Android 9 Pie out-of-the-box and is built around an octa-core Snapdragon 845 chipset, coupled with 4GB of RAM and 128GB storage. There are rumours that the handset would come with higher storage variant with more RAM too. Google could stuff in a 3732mAh battery under the hood. 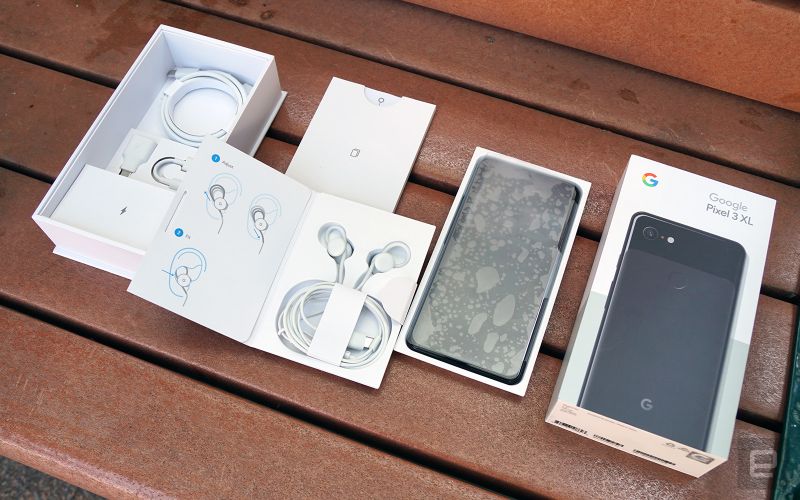 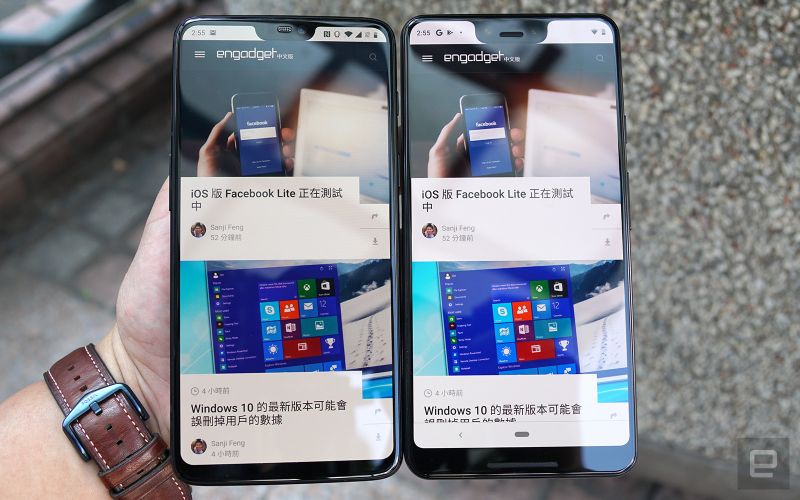 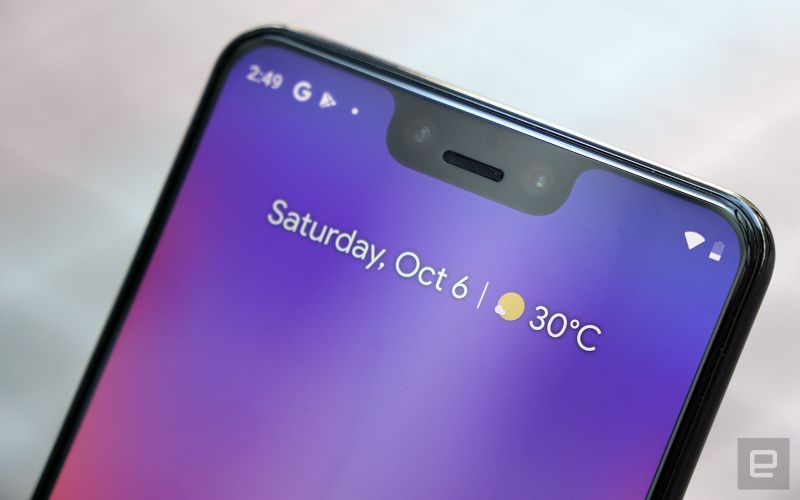 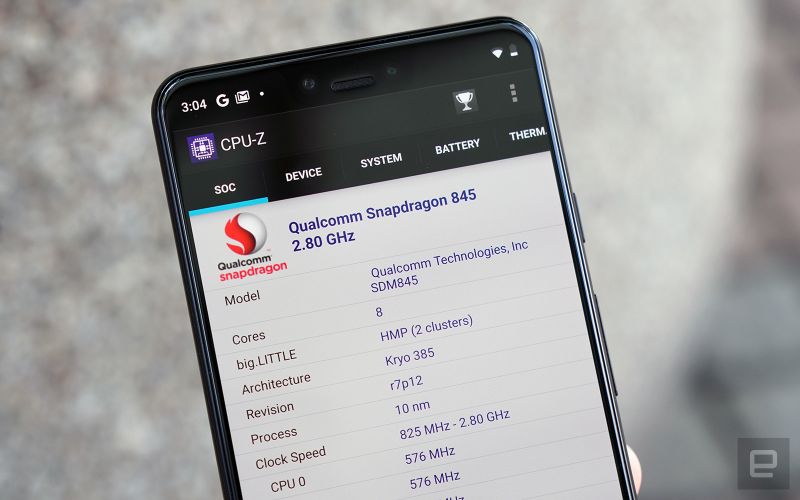 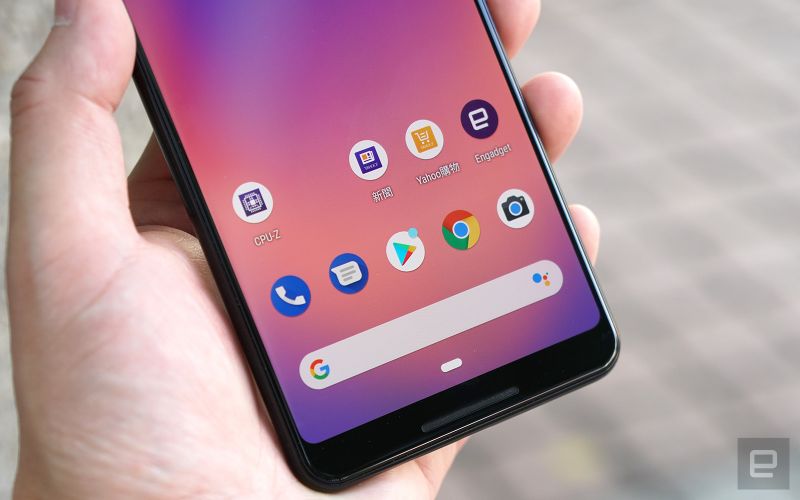 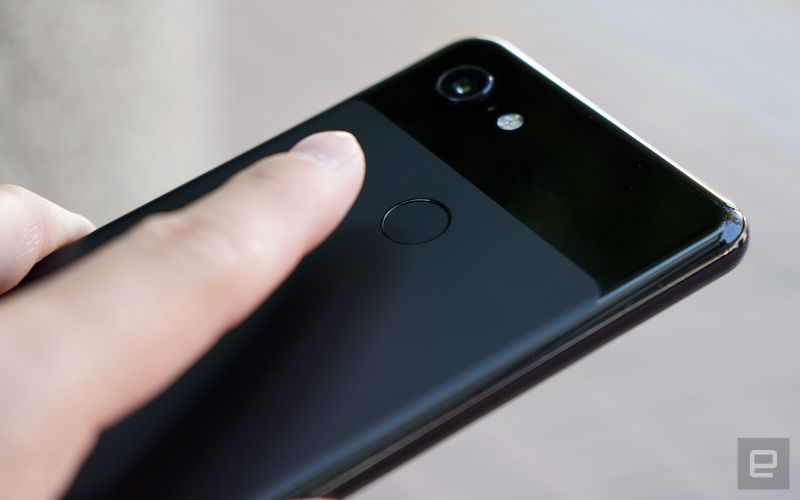 As mentioned, Google is all set to uncover its latest Pixel smartphones on October 9. There are high chances that the company might have planned something different for its fans. Stay tuned for more updates.