Xiaomi has been on a roll lately. When it comes to budget smartphones, the brand has a stronger hold than bigwigs. The company has been in the rumour mill for its forthcoming smartphones.

If rumours are to be believed, the Chinese manufacturer is set to globally launch the Mi A2 in the next few months. The Mi A2 is one of the highly anticipated Android One smartphones — successor to the Mi A1. The smartphone is rumoured to sport a 5.99-inch full HD+ display with an 18:9 aspect ratio. It is expected to be powered by a Snapdragon 660 chipset, coupled with up to 4GB of RAM and 128GB of storage. 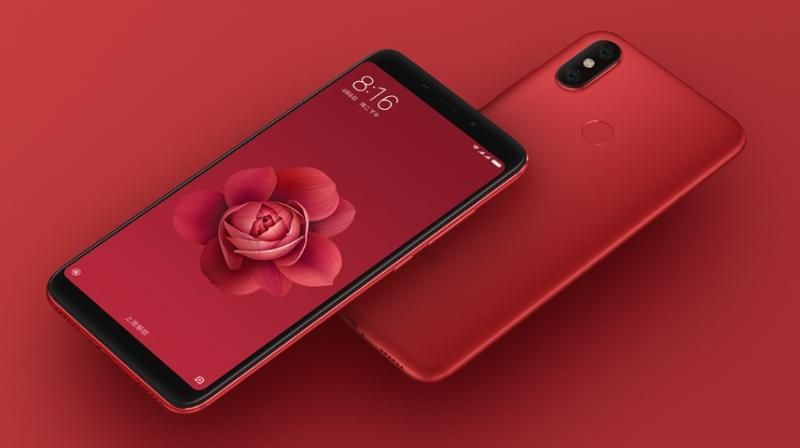 In terms of photography, the Mi A2 could feature a 20MP+12MP (Sony IMX 486+ Sony IMX 376) vertically aligned dual rear camera setup and a 20MP camera sensor for selfies (Sony IMX 376). The device will be powered by a 3010mAh battery under the hood, with Quick Charge 3.0 support. Xiaomi's Mi A2 is expected to essentially be a rebranded Mi 6X, albeit with stock Android instead of their proprietary MIUI OS. As far as the price is concerned, Xiaomi could price Mi A2 competitively with Nokia’s Android One lineup in the budget midrange segment.

Also, a latest leaked video confirmed the launch of the Mi Max 3 phablet sometime in July and leaked renders on the web has already given a glimpse of what the smartphone could look like.

With the almost bezel-less format trending now, the screen size of the Mi Max 3 is rumoured to scale up to a large 6.9-inch FullHD+ IPS display with an aspect ratio of 18:9. Under the hood, the company is expected to opt for the Snapdragon 636 SoC, paired with up to 6GB of RAM.

The leaked TENAA listing suggests that the device could sport a dual rear camera system which is common these days. The rear camera setup will consist of a 12MP+5MP setup alongside an LED flash. Upfront, the device could sport an 8MP camera sensor. The Mi Max 3 camera could also use AI for various function. The device will be backed by a bigger 5500mAh battery. The Mi Max 3 could costs around Rs 15,000, as per reports.

Moving ahead, Xiaomi recently launched Redmi 6 series of smartphones, including the Redmi 6, the Redmi 6A and the Redmi Note 6 in China. Now, a fresh report sheds light on the official launch date of the smartphones. The Redmi 6 and Redmi 6A is rumoured to be launched sometime in September. However, it is important to note that the company is yet to confirm the launch timeline of the devices. 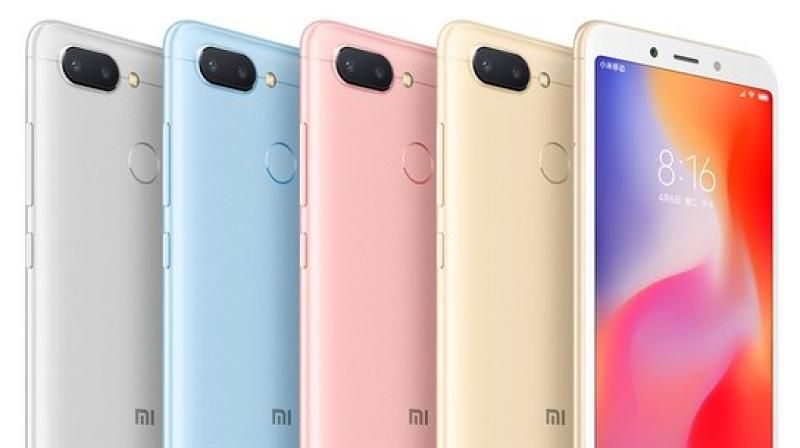