There will be a single camera system on the Pixel 3 XL a well.

Over the last few days, leaks about Google’s upcoming flagship smartphone, the Google Pixel 3 XL are ‘becoming more frequent. The latest leak comes courtesy via XDA Forums where a senior member has acquired live images of the prototype of the handset and with it, we can see some of the design changes Google may use. 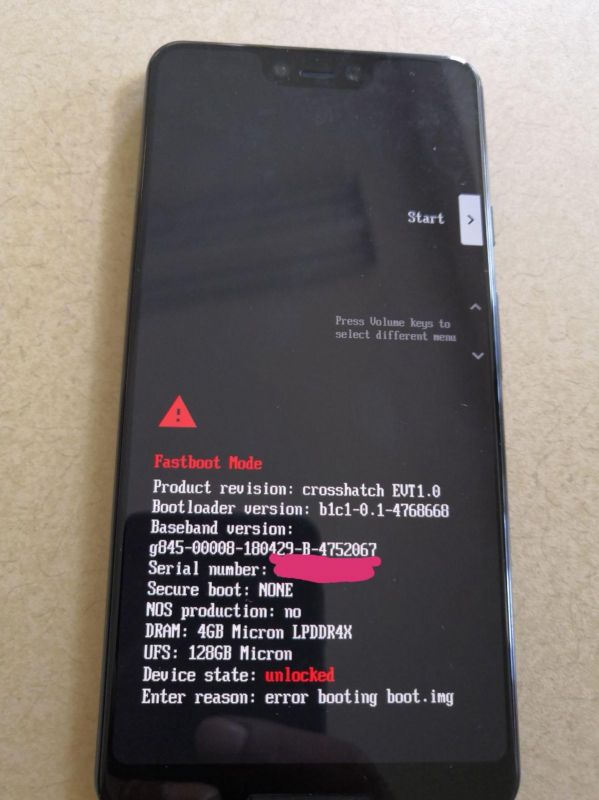 In the first image, we see the front of the handset and it looks like Google will be following in the footsteps of other Android manufacturers by including a notch at the top and a chin at the bottom. The notch up top appears to be quite big and it seems that it will house the sensors on both sides of the earpiece. There is a possibility that Google could be adding two front-facing cameras here or maybe one of them is a sensor for facial unlock. For those hoping that the screen would be almost all-bezel like the iPhone X, this looks like it’s not the case as there is a rather large chin situated at the bottom of the handset. But it looks like Google have added stereo speakers into the fold, so that’s a major plus point.

A point to note is that there are rumblings that the smaller, Google Pixel 3 will not feature the notch.

At the back, we can see that Google will be bucking the dual camera trend and stick with a single camera system. Also, the back looks a lot like the Google Pixel 2 XL with probably the only change is a sensor slotted between the camera and flash.

The specifications found on this prototype device are 4GB RAM with 128GB onboard storage. We can expect the handset to run on Qualcomm’s Snapdragon 845 processor.

As of now, nothing is official so take these rumours with a dose of salt.