Skip Note 10 and S10 for this upcoming Samsung Galaxy flagship

Samsung’s Galaxy S10 series and the Galaxy Note 10 series are some of the best handsets of the year. In our review, we found that the Galaxy Note 10 is a strong contender for the best Android of the calendar year. However, if you haven’t purchased any one of these incredible devices, then Samsung has something else up its sleeve with the launch of a new Galaxy smartphone and it isn’t the Galaxy S11 that has been leaked extensively.

As per a report by SlashLeaks, a Brazilian certification authority ANATEL has made available details of Samsung’s next Galaxy smartphone that’s currently dubbed as the Samsung Galaxy S10 Lite and it sports the model number SM-G770F. This is said to be a budget version of the Galaxy S10 and it sports a very impressive battery.

ANATEL has certified the smartphone as featuring a massive 4370mAh battery and interestingly, the certification authority only lists the “rated battery capacity.” Smartphone manufacturers traditionally market the “typical battery capacity” which means that this will be marketed as a 4500mAh battery. 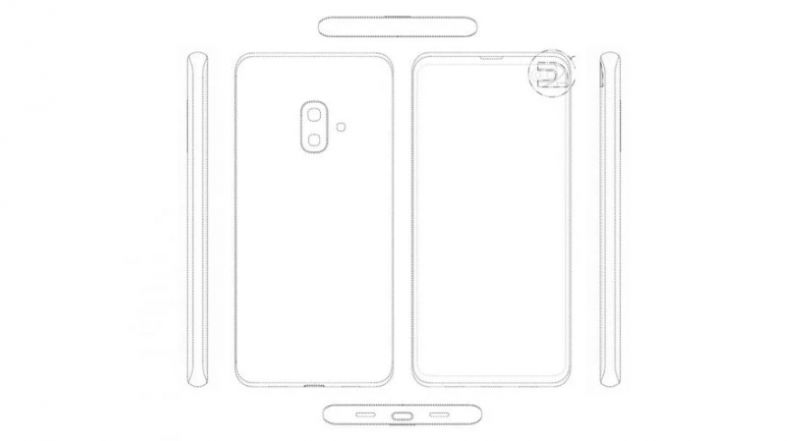 With this battery in tow, the S 10 Lite absolutely destroys all the other Samsung flagships.

The Galaxy S10 Lite doesn’t feature mediocre specifications as well. The leaks have revealed that it comes with the same Snapdragon 855 SoC as the other Samsung flagships and it is coupled with 8GB RAM. The S10+ and Note 10+ come with 12GB RAM but this is nitpicking. A related report by SamMobile claims that 45W fast-charging could also be on the cards here.

With all these leaks you can expect the Galaxy S10 Lite to come with a cheaper price tag. This makes paying an exorbitant amount for the Galaxy S10 or Note 10 rather pointless.

After a no good, horrible year, CamScanner touches 100 million users in India

Samsung Frame QLED TV is back by popular demand