With just a few short days to go, Apple will be finally unveiling the most hyped devices of 2018, the iPhone XS and the Apple Watch Series 4. If you can’t wait to see what they will look like, popular Apple YouTuber EverythingApplePro has recently released a video that displays exactly what it will look like come September 12.

In the video, we can see the iPhone XS and Apple Watch series 4 in motion. These renders were made using all the information that has been made available from the recent leaks.

With the Apple iPhone XS, we see it shot with the new Gold colour that looks quite beautiful. The video also shows us the three different sized iPhones that are due to come out this year. Apple is preparing to launch the iPhone XS which is a 2018 version of the iPhone X, an iPhone XS Max, that’s said to feature a 6.5-inch display and a budget iPhone that may be called the iPhone 9. The budget handset is believed to feature a 6.1-inch LCD display and will have toned down specifications in comparison to the XS and XS Max. 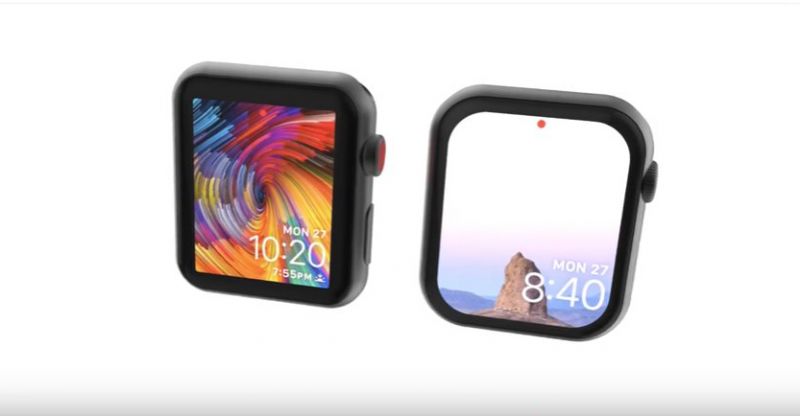