The first version of Android Go is based on the current Android Oreo release and is now available for OEMs to use it on their upcoming devices.

Earlier this year at the I/O 2017 event, Google announced Android Go — a lighter version of Android for entry-level smartphones. Android Go is supposed to allow Google exercise more control over the software in budget Android phones and realise itsdream of connecting the next billion. Fast forward to December 2017 and Android Oreo gets the Go treatment, ready for use by device manufacturers. 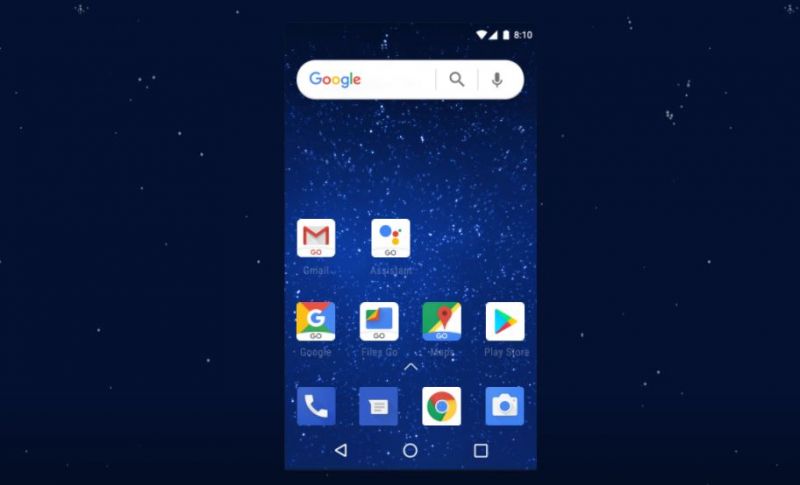 How much of an entry-level device do you ask? Well, Google claims that Android Go can work effortlessly on devices with less than 1GB of RAM. Not only does it work with low-RAM devices but this ‘diet Android’ also takes up less space on smartphones. Google claims on a device with 8GB of onboard storage, Android Go will provide up to two times more space than an equivalent phone running a full-fledged version of Android Nougat.

Android Go consists of three major optimised areas — the Android OS, PlayStore and Apps. We already talked about the optimised OS for budget devices with a focus on efficient utilization of storage. The OS will also help in optimising cellular data usage across apps. The PlayStore will also be revamped for Go devices, with suggestions for lighter versions of Android apps on the home page. When it comes to apps, Google has redesigned a bunch of apps for utilising lesser space while providing a decent experience to users. The bunch of Go-optimised apps includes Google Go, Google File Go, Google Assistant Go, Gmail Go, Maps Go and an optimised Gboard.

The first version of Android Go is based on the current Android Oreo release and is now available for OEMs to use it on their upcoming devices. Sadly, existing budget devices won’t be able to enjoy the Oreo Go, unless OEMs figure out some way to seed the new OS on old devices. every new version of Android will feature a Go version, with the possibility of faster update rollout in the future.

At first glance, Android Go looks to be tempting for budget smartphone buyers. However, a major focus on storage and data usage optimisation means that these devices won’t be as slick as a full-blown Oreo powered a smartphone. Also, it remains to be seen how this ‘diet Android’ copes with other third-party apps and maintains the low-storage-optimised-speed experience over the course of its lifecycle.