With top brands climbing the price chart, this gives other premium low-cost players such as OnePlus, Xiaomi, Vivo, Huawei and a few more a great chance to win the hearts of high-end smartphone hunters who seek performance on a budget price.

Upcoming flagship smartphones from top brands will be highly expensive, predict market researchers. The new entrants from Apple, Google and Samsung are said to retail at exorbitant prices citing heavy competition between the rivals in the race to be the best in hardware and features.

Earlier reports have revealed that Samsung is planning to match Apple’s planned price rise which means that the Galaxy S8 and iPhone 8 series will both cost upwards of $1,000. Unlike the previous years, the leaked pricing information obtained from Eastern European retailers shows an upward graph.

According to an earlier report by the famous Samsung-obsessed tech website SamMobile, a database leak revealed the Galaxy S8 (SM-G950) and the Galaxy S8 Plus (SM-G955) will retail at starting prices of $950 and $1,050 respectively after a currency conversion. The catch here is that electronics have different costs in different countries, but even factoring this equation the 2017 models carry a circa $100 premium over last year’s Galaxy S7 and Galaxy S7 Edge. 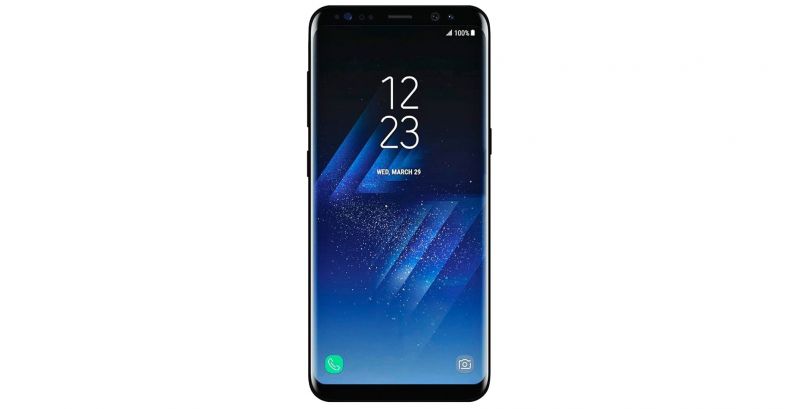 For users who are prepared to pay this astronomical premium, the listing also reveals Samsung’s initial Galaxy S8 and S8 Plus colour options. Black, Gold or Orchid Gray will be available, though Samsung usually offers more finishes a few months after launch.

It should be noted that 2017 won’t be a year of incremental upgrades like the last year. The iPhone 8 is touted to sport an entirely new design, and the Galaxy S8 and S8 Plus will have massive 5.8-inch and 6.2-inch displays while being no larger than the previously released S7 and S7 Edge. 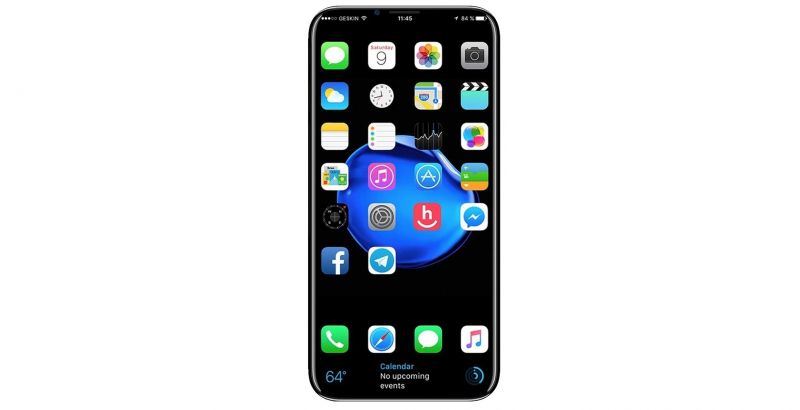 Coming to the iPhone area, Apple will be putting out a massive 5.8-incher OLED-based flagship this year. The news comes from one of the world’s largest financial newspapers, Nikkei. In order to obtain a larger display, whilst still keeping the overall handset size below the ‘bulky’ tag, Apple will probably be getting rid of a larger forehead and chin on the iPhone flagships to obtain a larger display-to-body ratio with an almost bezelless handset. Apart from the display, the design and the internal hardware, the camera is also said to be upscaled, since the new race with most flagships today is a camera-centric handset. 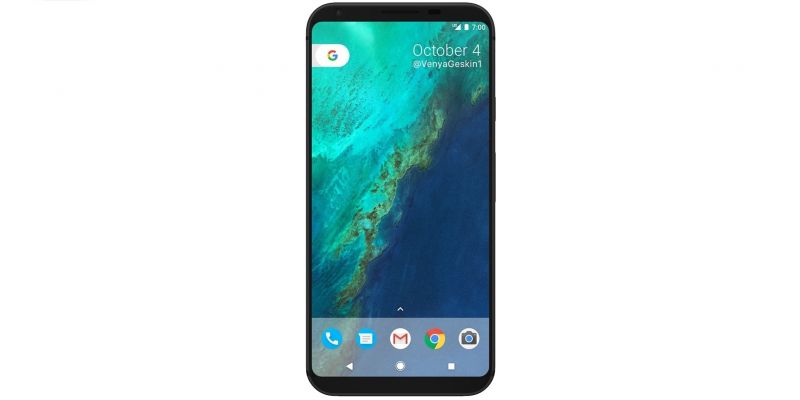 On the other hand, Google is also said to be going along the flow. With its first Pixel flagships last year, we did see Google positioning itself in the ‘expensive’ handsets area. The major plus that Google received is the remarkable camera performance with its Pixel smartphones. Now that Pixel 2 is one of the most-awaited smartphones this year, reports state that Google is planning to compete with rivals Samsung and Apple again in the photography space, apart from the hardware front.

At a roundtable discussion with technology website Android Pit, Google’s senior vice president of hardware Rick Osterloh alerted that we should not see a price cut after he confirmed that the Pixel will stay premium. The area that Google has to now look into for the 2017 models is a design lift, especially with the iPhone and Galaxy going down the same route. Google must do something to slim down the top and bottom parts of the bezel.

Citing this healthy competition between the top rivals for the premium handset market share, users should expect almost all the flagships from the three smartphone brands to put a price tag of $1,000 plus.

With top brands climbing the price chart, this gives other premium low-cost players such as OnePlus, Xiaomi, Vivo, Huawei and a few more a great chance to win the hearts of high-end smartphone hunters who seek performance on a budget price.

While Samsung will unveil its flagships end of this month, Apple and Google will have a fair amount of time in their hands to witness the new Galaxy and tweak their final flagships accordingly for the September launch.