In the recent past, Honor seems to have changed its formula and appears to be playing its affordable card — offering smartphones with more value for less. The company's latest smartphone — Honor 8X, which goes all out as an affordable mid-ranger — seems to be a solid smartphone on paper.

The smartphone brings an edge-to-edge design and a large 6.5-inch display, which is the only phone with such a massive display that you will find in the segment. With Huawei's reasonably new mid-range 710 chipset, cameras powered by the AI prowess and a fairly large 3750mAh battery, Honor seeks to oust its rival brands offering such as the Xiaomi Redmi Note 5 Pro and the Nokia 6.1 Plus. At Rs 14,999, the Honor 8X is also all about its looks and design. While the smartphone ticks almost all the right boxes on paper, it remains to be seen that how it actually performs in the real world, and whether the smartphone can keep up with the competition. 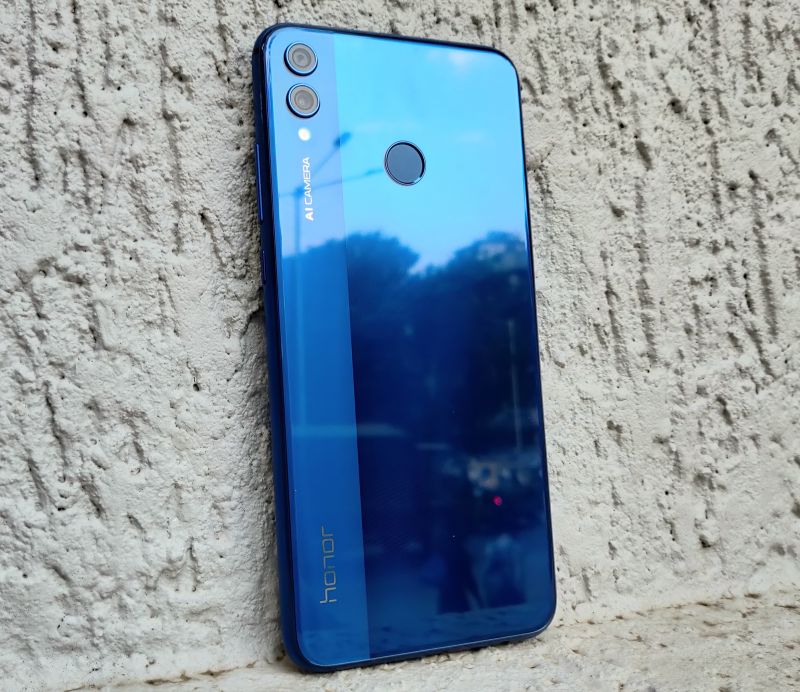 The Honor 8X has an appealing and premium design. The smartphone seems to have borrowed some design traits from its siblings, but it definitely offers a unique design in the segment. It features a glossy dual-textured glass rear, coupled with light reflecting properties — making it a tempting deal. Honor has labelled this as a "visual grating effect" and asserted that it has achieved this look by using multiple layers of glass on the rear. However, it does attract lots of smudges and fingerprints, which is the case with all phones that sport glass backs. Users are recommended to use a back case to protect the rear of the phone from scratches and other damages. 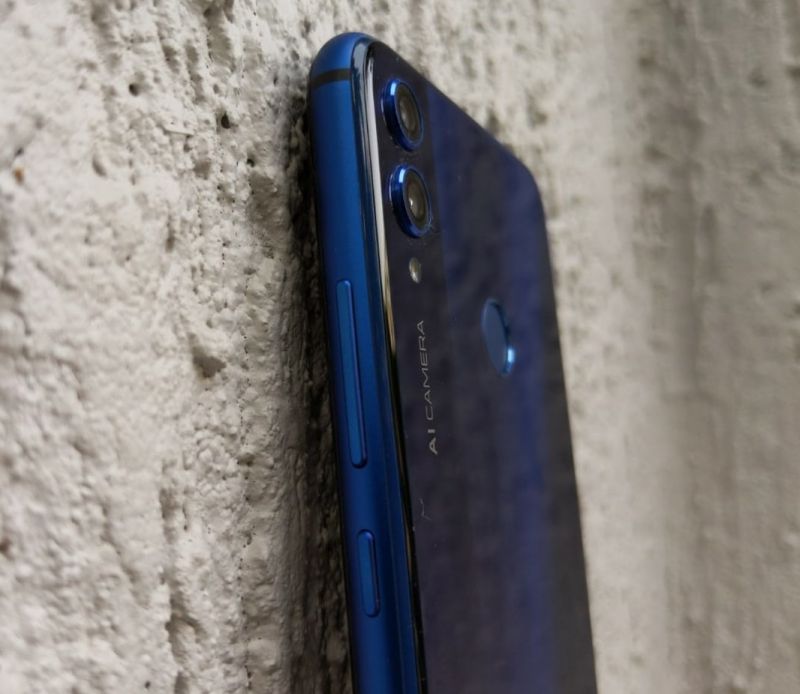 The device also flaunts an impressively massive and edge-to-edge display with minimal bezels occupying the space — offering a larger screen estate. It has a small notch with a 91 per cent of screen-to-body ratio. One thing to note is that the company has removed the branding logo from the bottom is witnessed on other Honor smartphones. 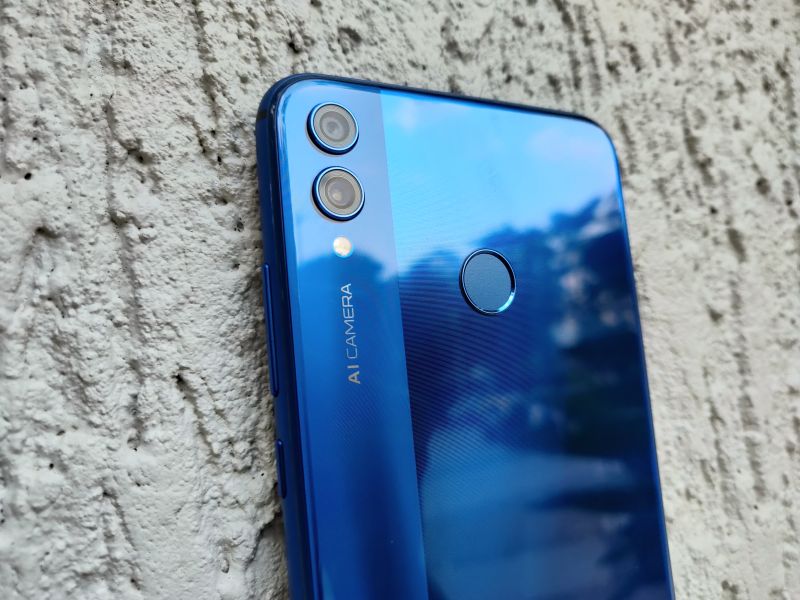 The dual camera setup design on the back, reminds us of the Honor View 10, though the placement here is vertical. The device has a 3.5mm headphone jack, a speaker and a micro USB port. Honor says, to keep the price tag lower, they have cut some corners, such as an older micro USB port. At 175g, the device is a bit heavy, but the body feels quite sturdy. The Honor 8X comes in three colour variants — Black, Blue, and Red. 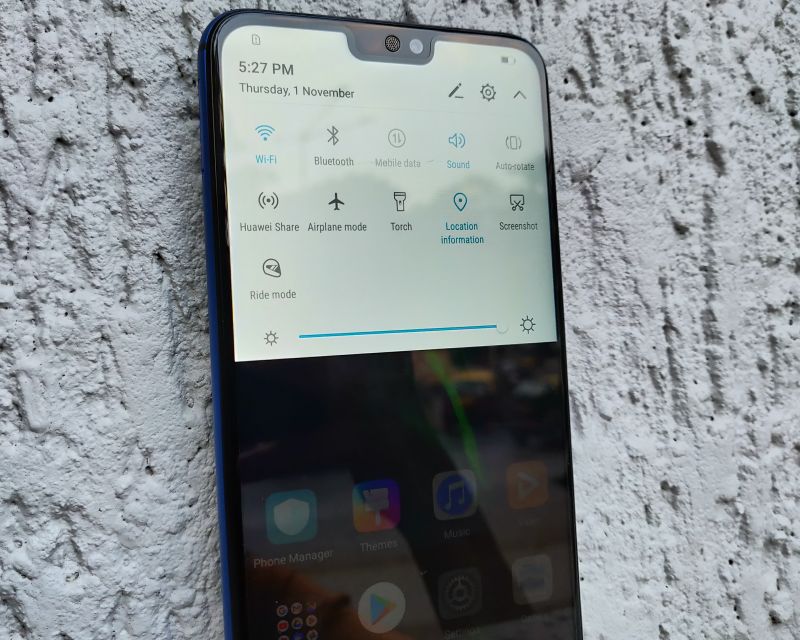 The Honor 8X sports a 6.5-inch notched display. It has a 19.5:9 IPS display with FHD+ (1080x2340p) resolution. The display is pretty vibrant and sharp. It offers good sunlight legibility. The panel also displays colours well when viewed from different angles. Additionally, one can also tweak the colour profile of the display.

The smartphone is powered by Huawei's 12nm octa-core HiSilicon Kirin 710 chipset, seen powering the Nova 3i. The chipset falls in the Huawei's mid-range segment, which competes with the likes of the Snapdragon 660 chipset. It offers 4GB/6GB of RAM, which should be enough for your daily day-to-day tasks and multitasking. The device comes with 64GB/128GB of storage, which is expandable up to 400GB. 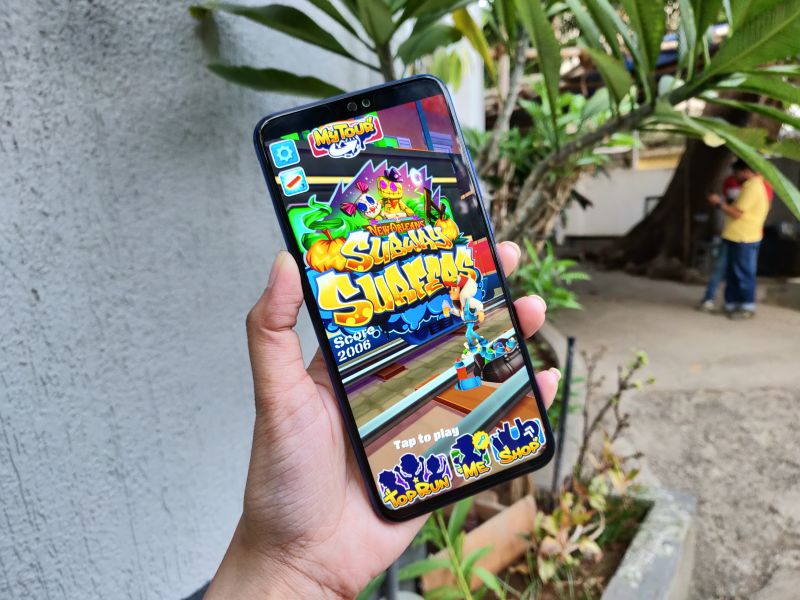 The smartphone works pretty smooth — multitasking or switching between the apps is handled very well — thanks to the 4GB RAM onboard. The device also supports Huawei’s GPU Turbo technology, which is claimed to boost smartphone's gaming performance, while also reducing battery consumption to some extent.

We played a few resource heavy games such as the popular Asphalt 9: Legends and PUBG Mobile, which managed to work decently. While playing PUBG the setting was by default set to the medium graphics and if you bump up the graphics chart further to high definition, the game starts lagging and doesn't deliver good results. The Asphalt 9, on the other hand, is playable, but it did stutter a bit. However, regular non-resource-intensive games do work really well. Additionally, while playing the games, the smartphone doesn't heat up much, and the battery drain was also handled well. Honor does also mention that the phone is mainly aimed for photography and to be used as a daily driver, but is not meant as a performer for gaming. 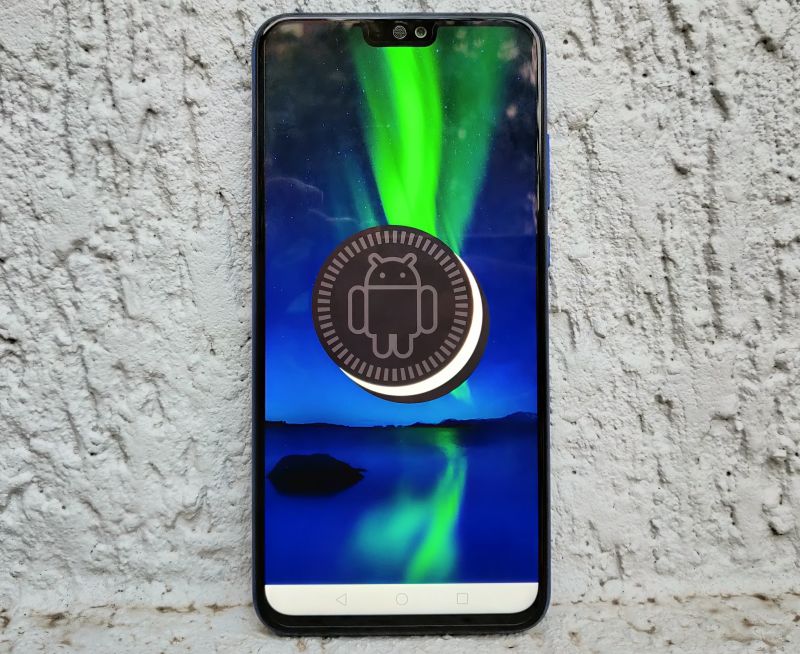 The Honor 8X runs on EMUI 8.2 on top of Android 8.1 Oreo. The company has confirmed that the handset will soon get the latest Android Pie update; however, there's no official timeline given. Like all other Honor smartphones, this handset too comes with a bunch of bloatware — we noticed that apps such as Facebook, Messenger, Netflix, Camera360, and a Lords Mobile game come preloaded with it. But, this is not all, there are several other Honor apps such as AppGallery, Health, Phone Manager, HiCare, Honor Club, Ride Mode, and Party Mode, which is usually unwanted by most users, and cannot be uninstalled too.

Apart from its design and display, the cameras on the Honor 8X are one of its biggest highlights. Much like the Huawei Mate 20 Lite, the smartphone bears a 20MP+2MP camera combo on its rear with an aperture of f/1.8 and PDAF. However, the front camera setup differs and is a bit toned-down. There is 16MP f/2.0 selfie shooter with a fixed focus.

Similar to the Honor 10 and some recent Honor phones, the Honor 8X also leverages the power of Artificial intelligence. There's a separate AI mode, that seems to be hit-or-miss in most scenarios. The smartphone also seems to borrow the 3D studio lighting and AR lens shooting modes from the Honor 10, apart from the HDR, Pro, Slow-mo, Panorama, moving picture and Time Lapse modes. It's good to see that the company has given the benefit of several AI camera algorithms at a very low budget price, which means it is capable of object and scene recognition and can differentiate between 500+ scenes and optimise the image based on 22 shot categories, as per the company. 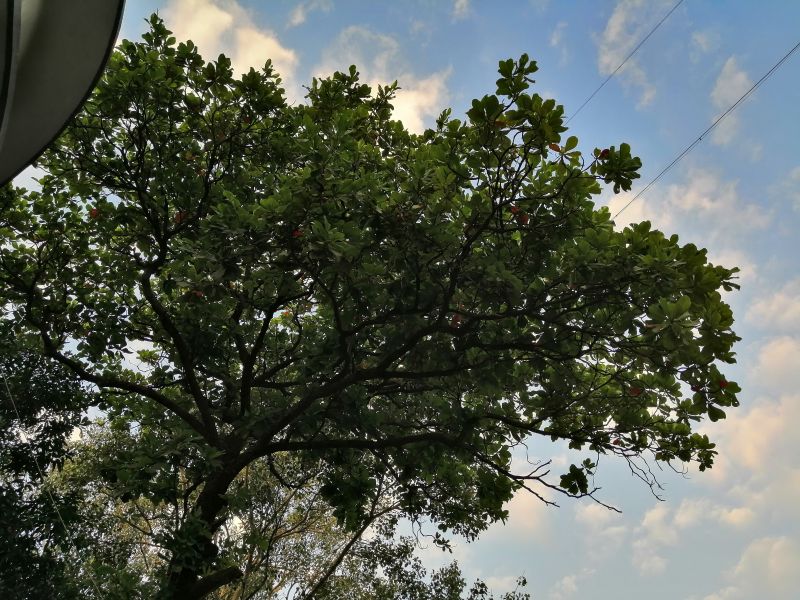 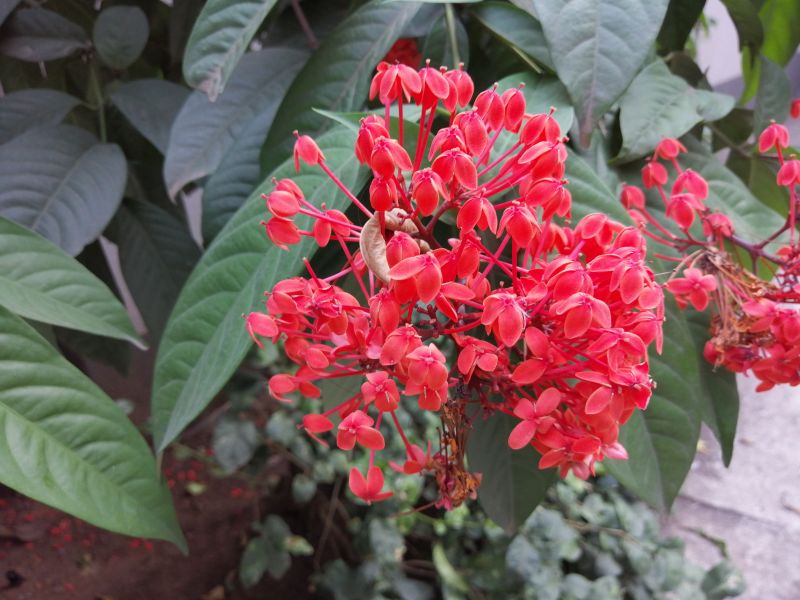 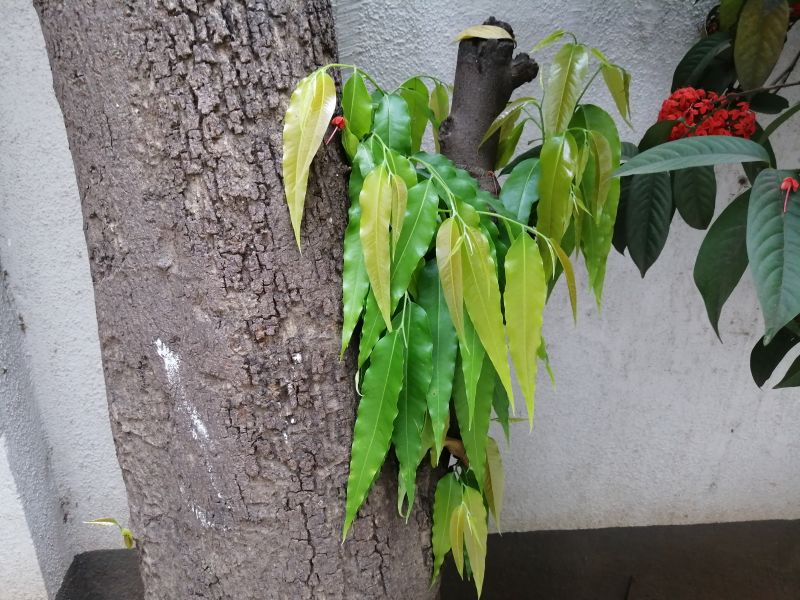 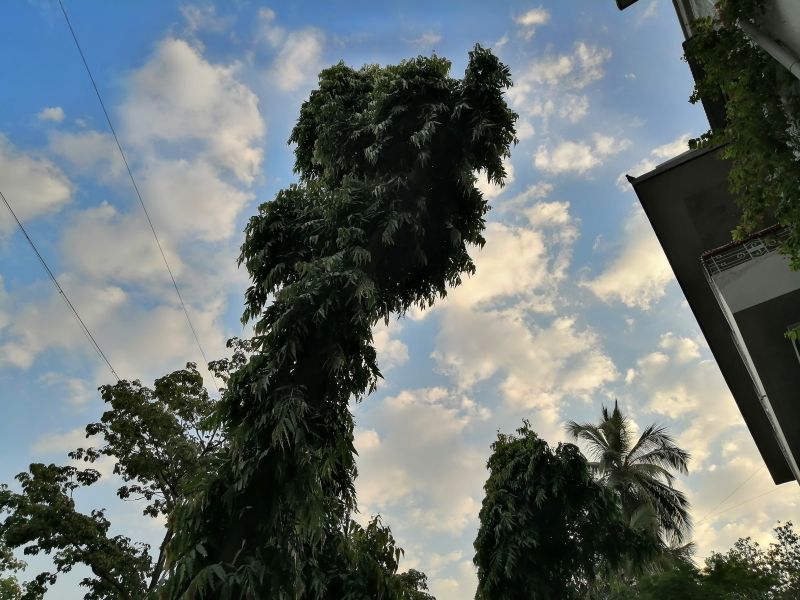 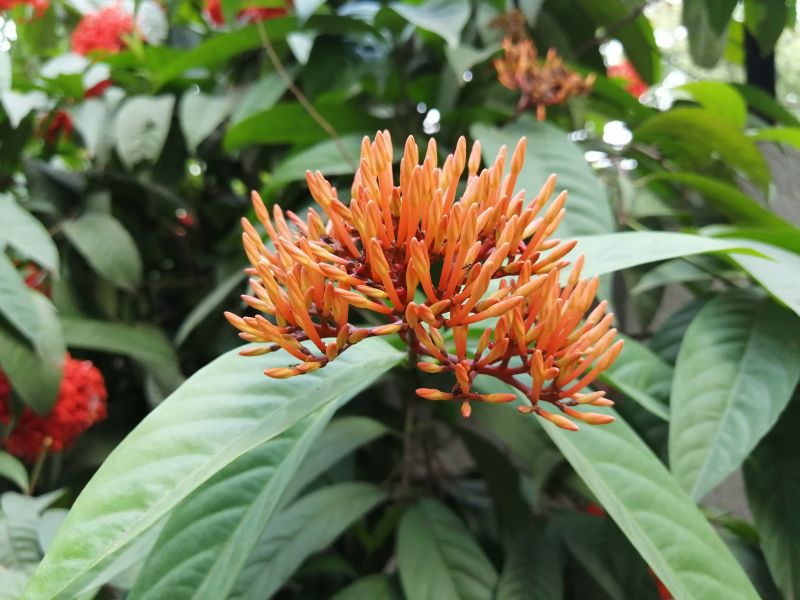 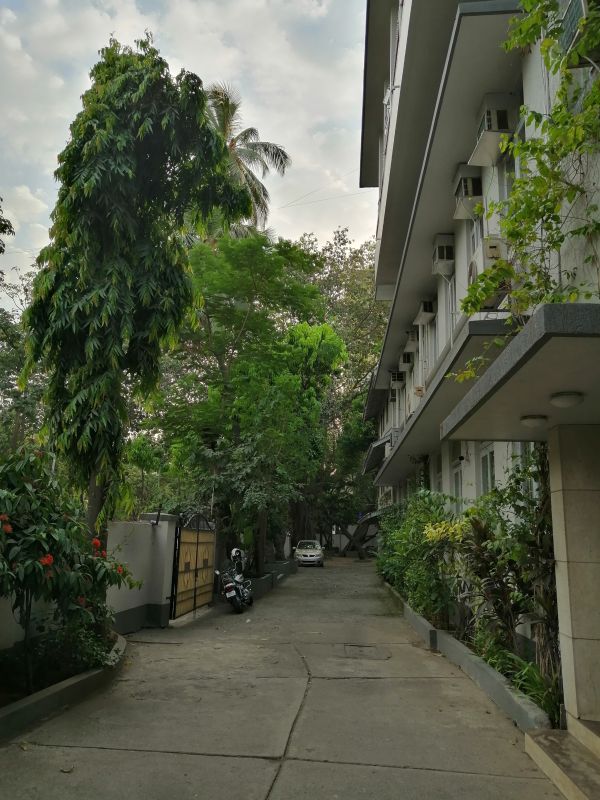 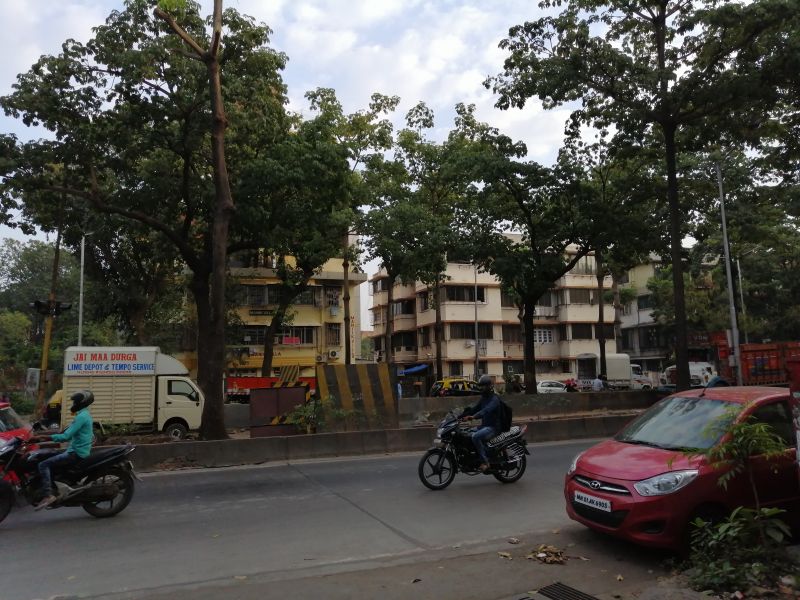 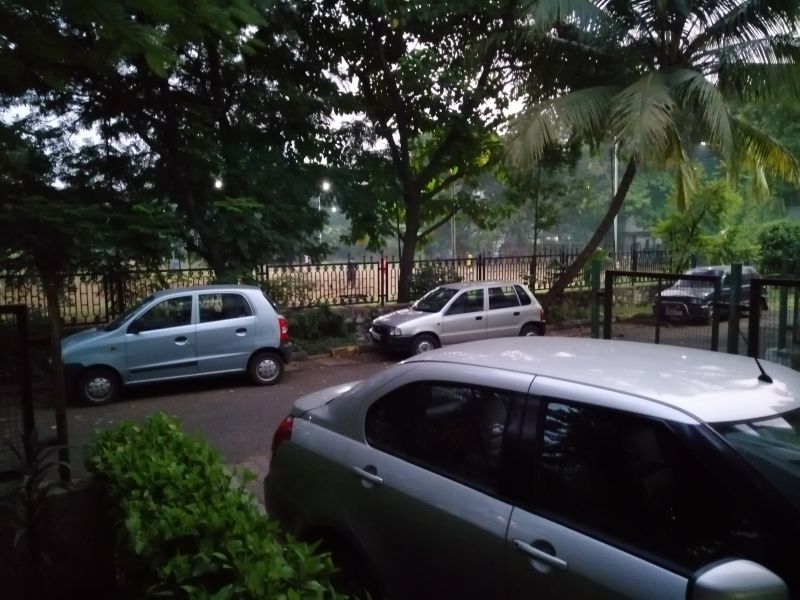 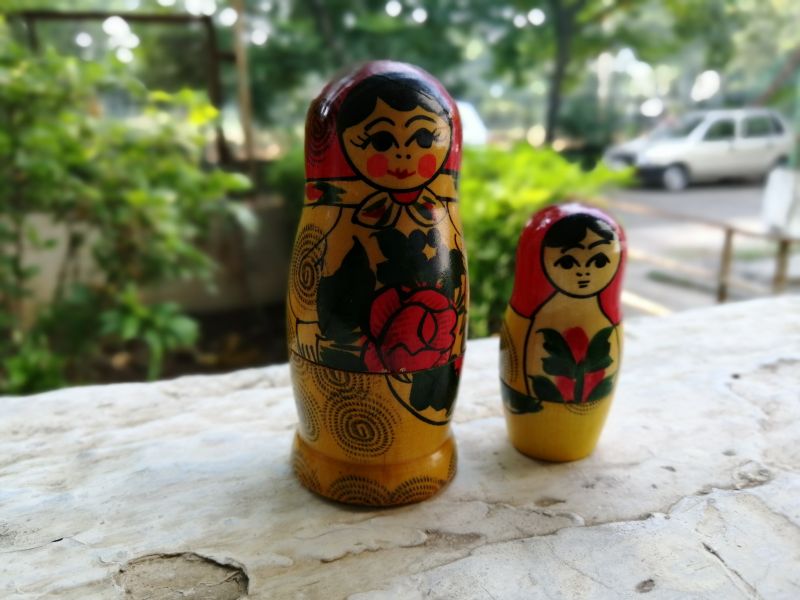 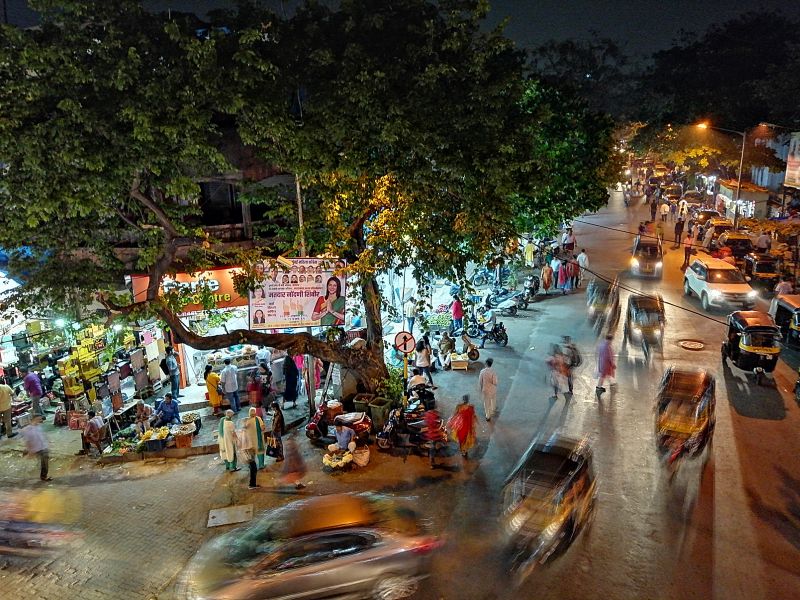 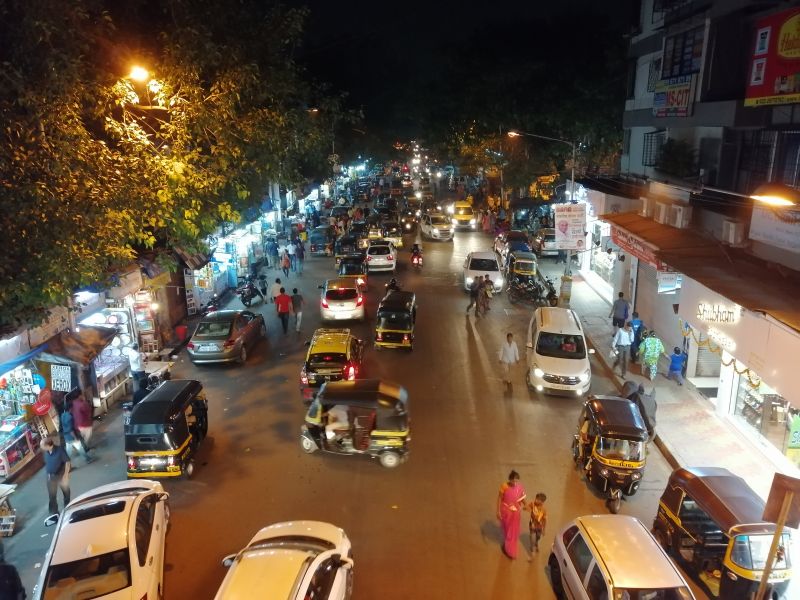 When you launch the camera app, the separate AI mode is not switched on by default. The AI feature does help capture good shots in different light conditions, but the camera tends to oversaturate the colours and makes the overall photo a tad sharper with minimal details present. However, the noise is suppressed fairly well. In daylight, we do not recommended using the AI mode unless needed. After capturing an image in AI mode, one can also keep the original image and undo the AI enhancements post the shot, which is a great feature. This way, you can keep the best of both worlds.

The regular photo camera mode renders decent photos with less amount of details and sharpness, but good colours. There's also a night mode, which can be used to capture low-light shots. The night mode essentially boosts the colour metrics to the top and produces extra sharp images and the photo looks artificial, but attempts to retain the natural colours. However, the shutter takes a few seconds before capturing a shot as the camera takes multiple samples of the same scene to deliver better results. Nonetheless, there are lots of customisation options to deliver better results.

The portrait mode works fine and does its job of detecting depth. The 16MP selfie camera shoots fairly decent selfies in well-lit conditions but renders vivid images. It lacks a front flash, but offers a screen flash to help click better selfies. There is also a dedicated Portrait mode and Night mode for the front camera.

The Honor 8X can shoot videos up to 1080p at 60fps, but doesn't support Beautification mode. The 720p is set by default and supports Beauty mode, but seems to lack stabilisation as the videos turn out to be shaky. 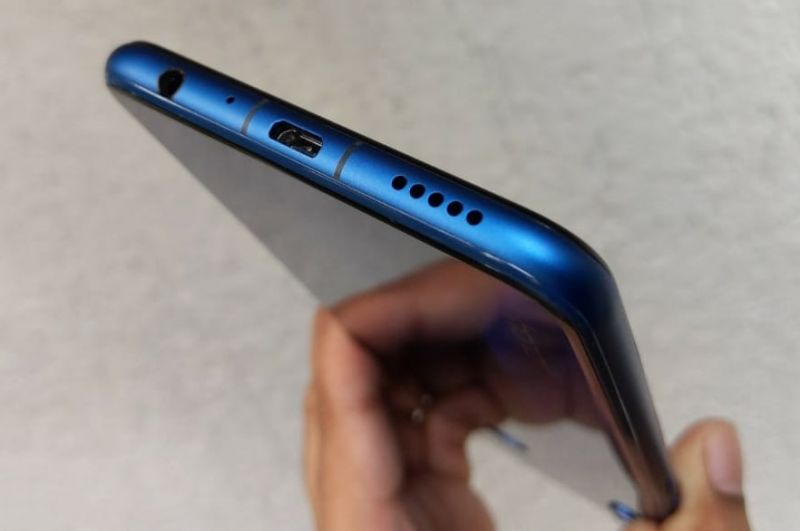 With a massive display and a mid-range 710 SoC, the device performed its battery management duties well. It is fueled by a 3750mAh battery with support for 5V/2A (10W) charging. With basic to moderate usage patterns, one will get a days battery life out of the Honor 8X. You also get the Power Saving and the Ultra Power Saving modes, which helps deliver better results.

The Honor 8X earn points not only in the design arena but also in the performance part; and considering the price, it is a pretty good alternative to a few rivals in the segment. At Rs 14,999, you get a large 6.5-inch FHD+ display, glamorous glass back design, smooth performance and reasonably good battery management, which seems to be a tempting deal. However, the cluttered software and average photography performance make it stand a little behind in a row of popular budget smartphones today. If a beautiful design and overall decent performance is what you are looking for, the Honor 8X can be your daily driver for sure.