ASUS fixes the notch in a weird way

Rest of the Zenfone 6’s design seems to be pretty inspired by the OnePlus 6.

The display notch has been one of the most talked about features in the world of smartphones since the past two years. While Apple couldn’t fix it due to the hardware it packs in the latest iPhones, and Samsung has been avoiding it completely with uniform bezels, every other manufacturer has adopted the notch for an almost edge-to-edge display. ASUS was one of the first ones to show off the notch earlier this year with the Zenfone 5z and they are willing to set a new trend with notches if the leaks are to be believed.

A bunch of leaked photos on an Italian blog site HDBlog.it shows a prototype ASUS smartphone claimed to be the Zenfone 6. The most notable feature on the handset is the new notch, or rather, the new placement of the notch within the confines of the display. Similar to the new bunch of new smartphones, the Zenfone 6 is flaunting a small water drop-style notch. However, unlike those phones, this prototype is sporting the notch towards the right corner of the display. 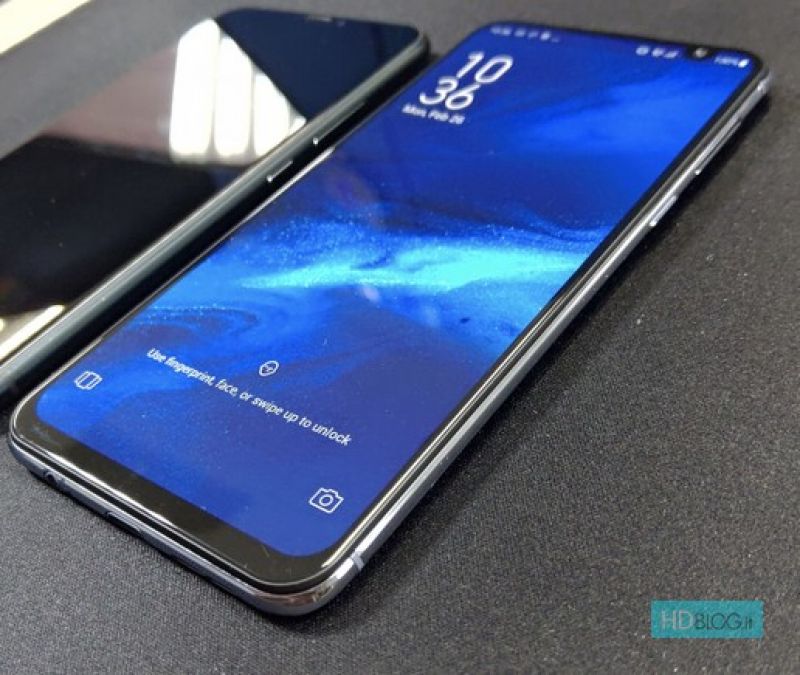 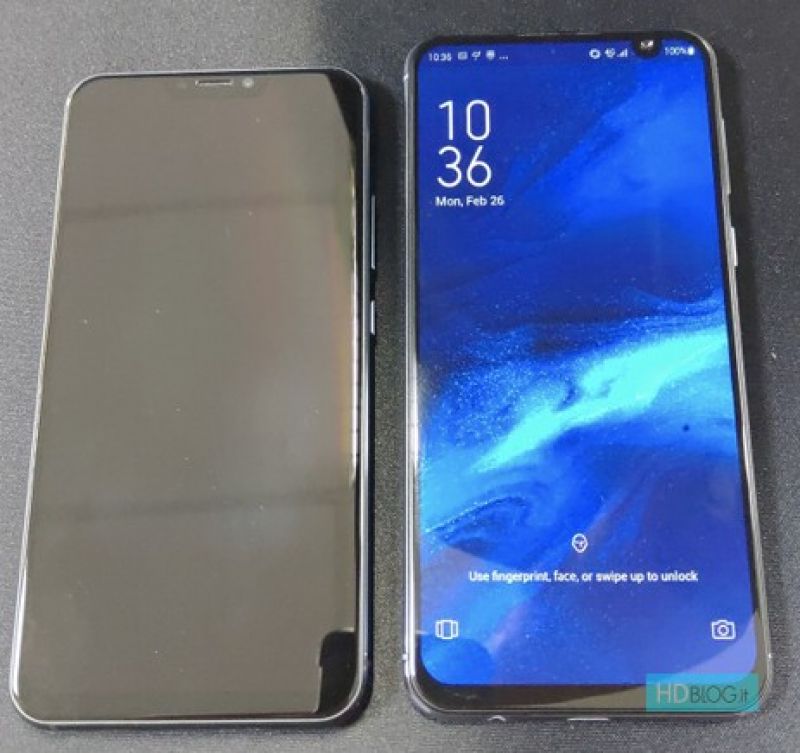 The new placement of the notch makes the status bar elements to be repositioned. The clock as well as all the app icons on the bar gets the full space, similar to any non-notched display design. However, the battery meter sits in the small corner between the notch and the bezel. The notch is seen holding only an RGB camera sensor. There’s still a thick chin at the bottom.

Rest of the Zenfone 6’s design seems to be pretty inspired by the OnePlus 6. The rear holds the dual camera set up in the centre. There also seems to be a fingerprint sensor sitting under the dual camera module. ASUS is still considering the 3.5mm headphone jack, sitting alongside the USB-C port. The frame seems to be made out of stainless steel, which could be the first for an ASUS smartphone. 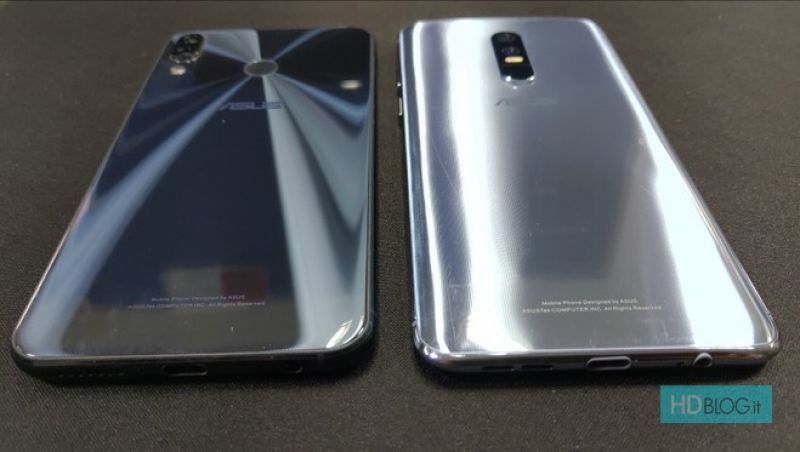 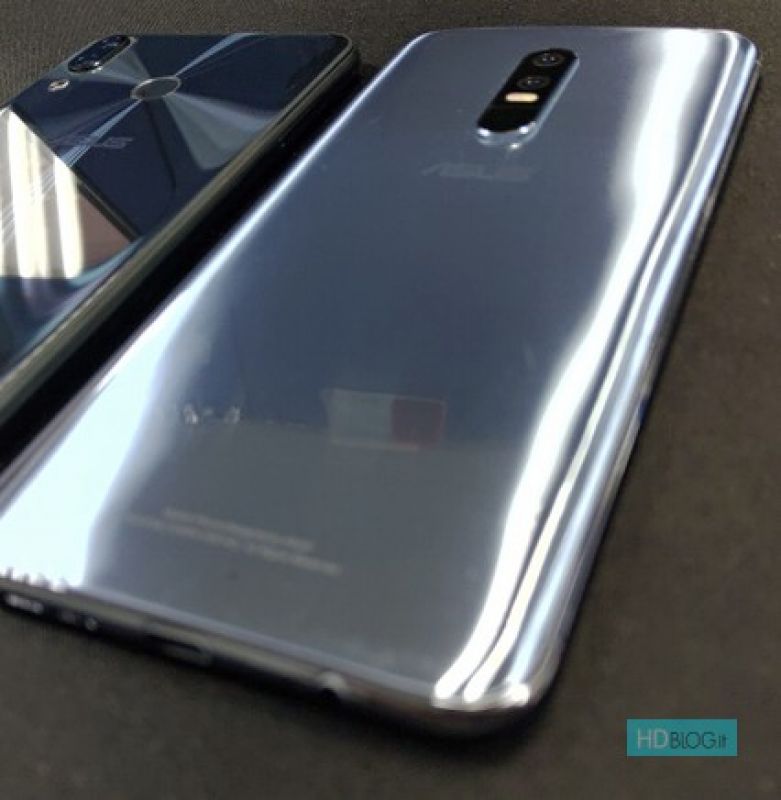 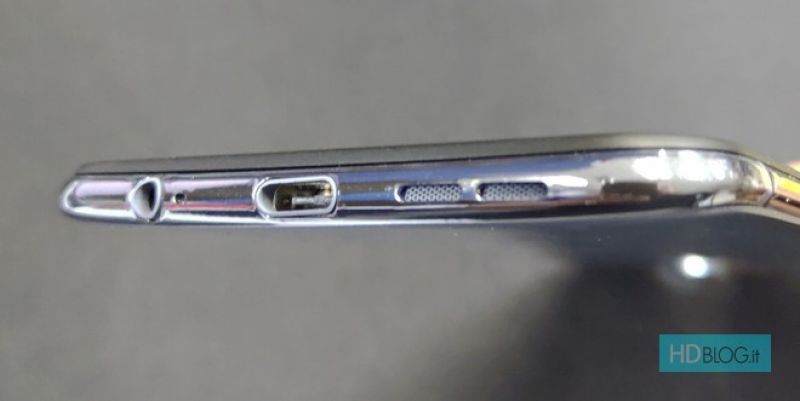 If these leaked photos are to be believed, then ASUS could come up with an aggressive competitor to the OnePlus 6T. It could most probably debut with a successor to the Snapdragon 845 chip and run on Android Pie. However, it’s too early to say anything as these are unconfirmed photos of a prototype device, which is why you should this with a pinch of salt.