Honor 9i with four cameras announced in India for Rs 17,999

The Honor 9i’s highlight is its four camera setup — two at the front and two at the back.

Huawei’s e-commerce arm Honor has announced their latest Honor 9i for the Indian market. The Honor 9i is a midrange smartphone and boasts of four cameras. The smartphone will retail for Rs 17,999 exclusively on Flipkart. 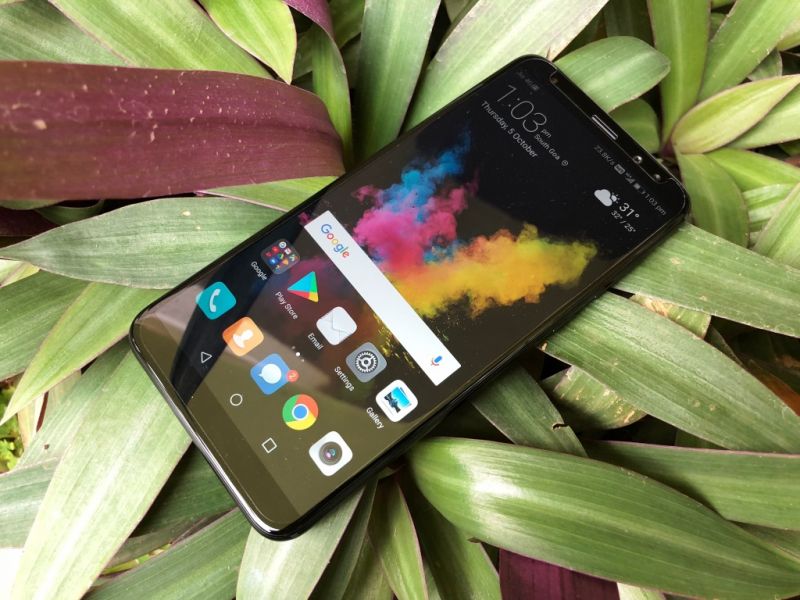 The Honor 9i is essentially a rebranded Huawei Nova 2i, which was launched a few days ago in Huawei’s home market. The Honor 9i sports a 5.9-inch FullView display with thin bezels with 2K screen resolution and 18:9 aspect ratio. 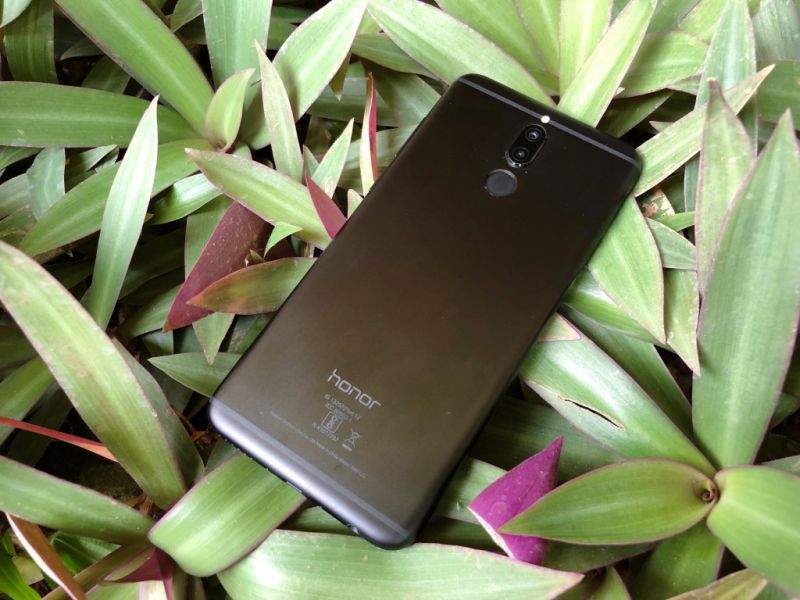 The smartphone is built around the 2.39 GHz octa core Kirin 659 chipset accompanied by 4GB RAM and 64GB storage. It runs EMUI 5.1, which is based on Android Nougat. The 9i is backed by a 3340mAh battery, which the company claims to provide a backup of two days. 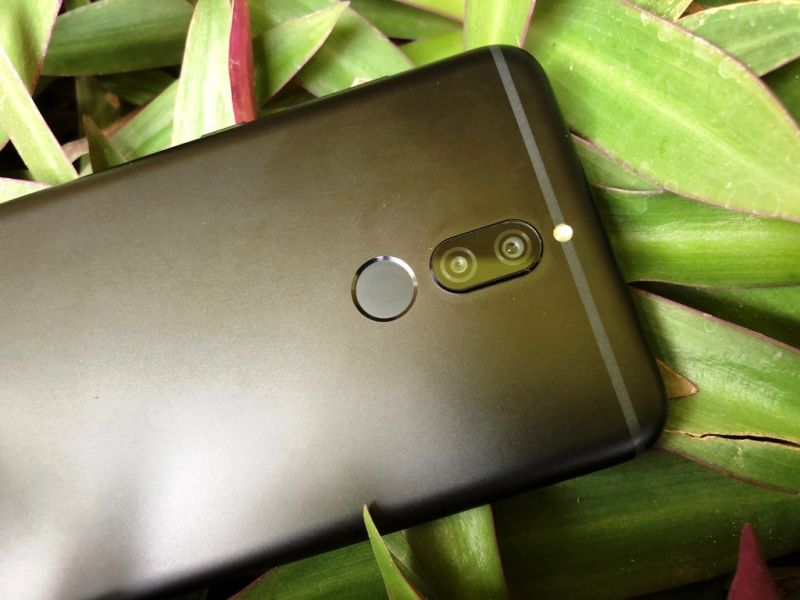 The Honor 9i’s highlight is its four camera setup — two at the front and two at the back. For the front, there’s a 13MP sensor accompanied by a 2MP sensor for enabling depth of field selfie shots. At the back, there's a 16MP primary sensor clubbed with a 2MP secondary sensor. Users can readjust the focus after the photo has been shot while also allowing to choose different Bokeh effects. 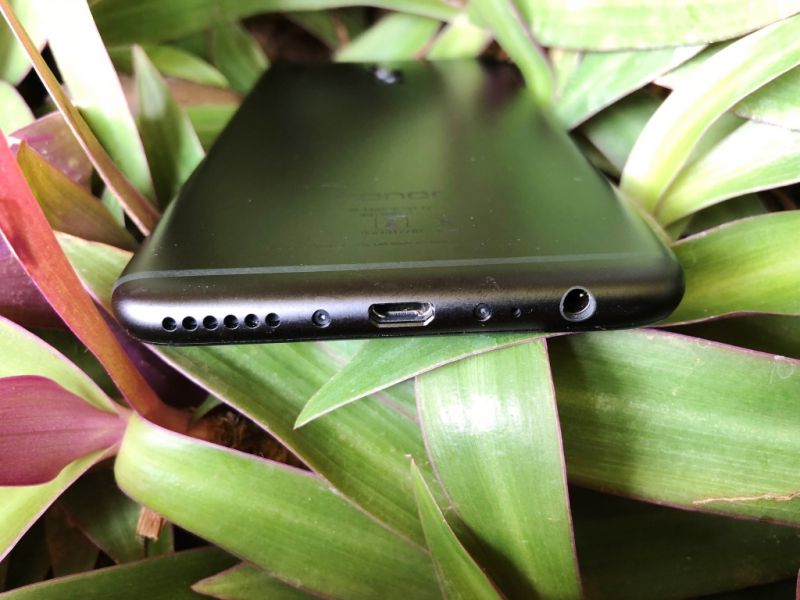 The Honor 9i also comes with some gesture-based shortcuts like 'draw an S' for a long screenshot to capture an entire webpage; 'tap twice with one finger' for a screenshot, and 'tap twice with two fingers' for screen recording. It will be available in three colours: Platinum Gold, Navy Blue and Midnight Black.