The rear body will apparently be made up of metal accompanied by a slight camera bump. (Image: MySmartPrice)

Apple is all set to unveil a line up of products along with the much-hyped trio of iPhones. In the array will also be the 2018 iPad Pro 12.9 model whose CAD renders and video has already been leaked.

While we are able to make out most of the aesthetics of the upcoming iPad, we can identify the absence of the 3.5mm headset jack. Moreover, we were also confused about the significance of the cutout which we spotted on the leaked back cover of the 2018 iPad Pro. It is actually the Smart Connector point on the rear bottom. 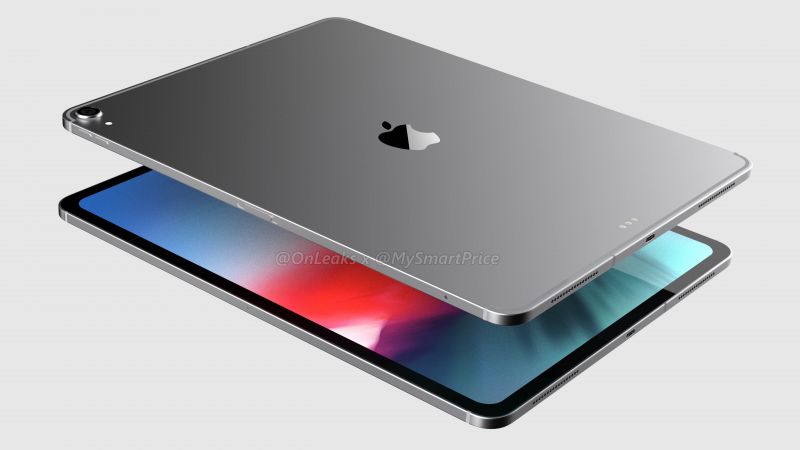 Starting up front, the 2018 iPad Pro model gets narrow bezels on all sides which are equal in size. Apple has ditched the physical Home button which means it will get Face unlock feature. The rear body will apparently be made up of metal accompanied by a slight camera bump. 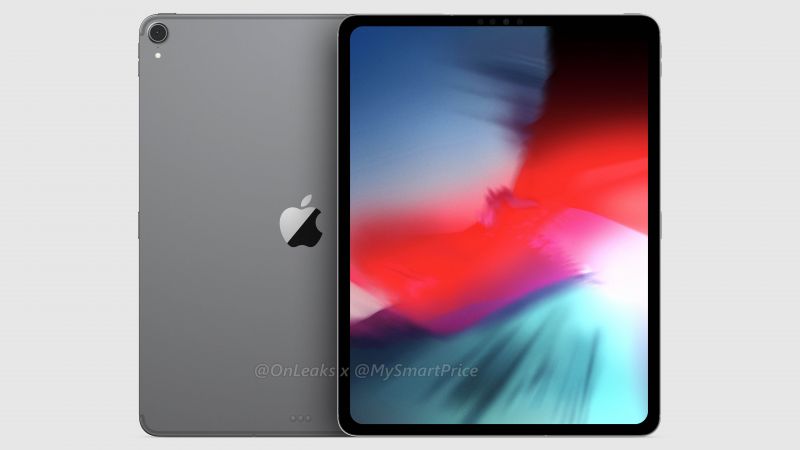 Rumours suggest that the 2018 iPad Pro would not support Face ID in landscape mode due to which users will need to unlock it in portrait orientation only. This is also considered a reason for changing the Smart connector position.

Apple will probably be introducing two variants of the 2018 iPad Pro — 12.9 and 10.5-inch variants both of which will consist of the True Tone IPS LCD display. It expected to start at the price of Rs 54,999 in India.