The Xiaomi Note 2 may come in two variants. (Representational image)

A recent update indicated that the Xiaomi Note 2 may come in two variants, and both the smartphones have been speculated to release this month. 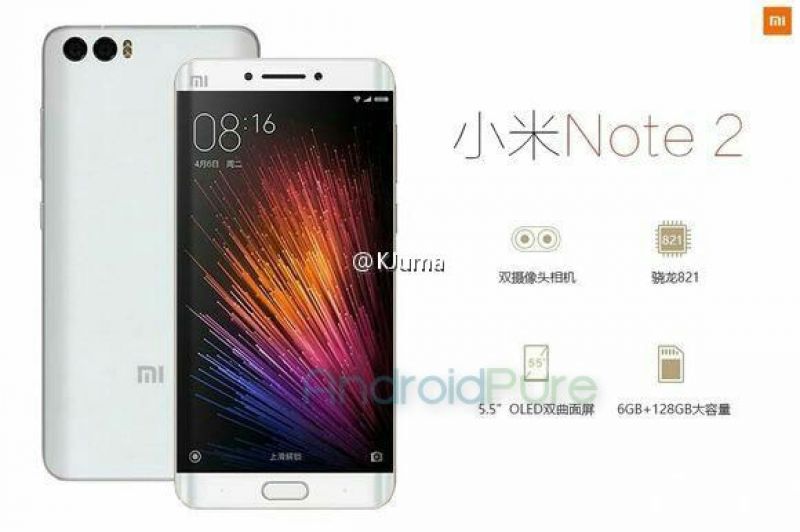 Some of the leaked renders leaked earlier indicated that the device will come along with dual curved edge display, dual camera at the rear and USB Type-C port for charging.

The latest leaks, however, indicate that will be two devices; both will sport a 5.5-inch OLED screen, but the higher version will be powered by the latest Qualcomm 821 processors along with 6GB RAM and 128GB internal storage.

The other lower-end model will sport a Snapdragon 820 along with 4GB RAM and 32GB storage space.

The new report also said that the both the variants will feature the same 3D curved glass screen and dual cameras at the rear. Currently, there is no information about the front camera or the battery capacity. Another highlighting feature of these phones would be support for fingerprint scanning. 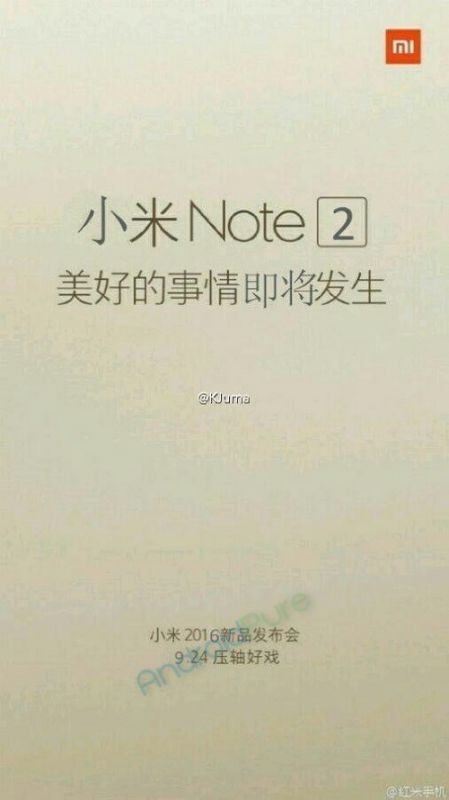