Finally! The Redmi K20 series launch date has been revealed and these highly anticipated smartphones will be announced in India on July 17, 2019. These highly anticipated smartphones will be revealed for India just two days after the Realme X launch and it’s turning out to be an interesting month for high-end smartphones with budget-friendly prices in India. The Redmi K20 is expected to come with a Snapdragon 730 processor and it will be one of the first handsets in the world to come with it. The Redmi K20 Pro, the flagship handset will come with Qualcomm’s top of the line processor, the Snapdragon 855 chipset and it will rival some of the biggest brands out there.

By launching the Redmi K20 Pro in India, Xiaomi will take on flagship smartphones such as the OnePlus 7 Pro, the Samsung Galaxy S10 and others. The Chinese variants of the Redmi K20 series are expected to launch in India with its prices expected to be similar to the models in the brand’s home country. Taking this into consideration, the Redmi K20 could cost between Rs 18,000 and Rs 20,000 on our shores.

If Xiaomi does price the Redmi K20 at Rs 18,000, it will also be able to take on the Realme X which is expected to launch at a similar price in India. The flagship model, the Redmi K20 Pro is expected to be priced in and around Rs 25,000 which will be a suitable replacement to the POCO F1, a Xiaomi handset that’s ageing pretty well since it also boasts some flagship specifications. If Xiaomi does indeed launch the Redmi K20 Pro in India at this price, it will be the cheapest smartphone with Qualcomm’s flagship SoC. 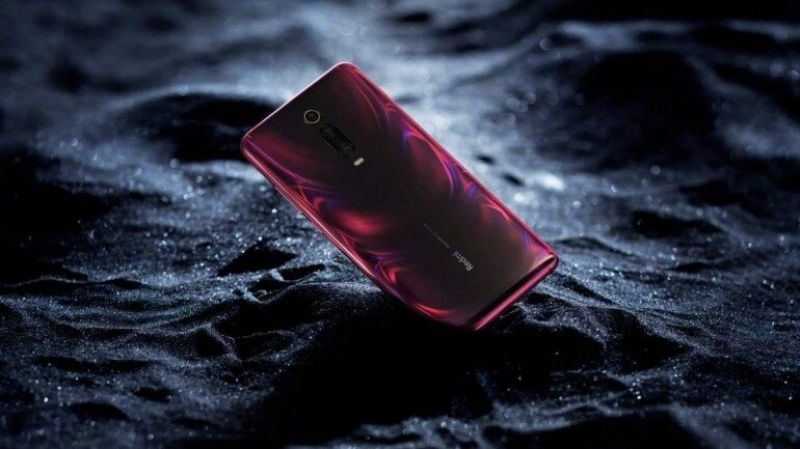