Ghostek has revealed that it not just knows that this is the design that Apple will use but they are so confident that they have started making cases and taking preorders which will begin shipping in August.

This year, Apple will be using a new design on its iPhone 11 devices and this change has polarized Apple fans the world over. The upcoming iPhone will come with interesting features that will warrant an upgrade but the design will force some people to skip it in favour of the 2019 model. A new report by Forbes has confirmed the new design that Apple will employ on the iPhone 11 and the large camera hump appears to be a dead certainty.

Case manufacturer Ghostek has revealed that it does not just know that this is the design that Apple will use but they are so confident that they have started making cases and taking preorders which will begin shipping in August, a full month ahead of the iPhone 11’s release.

The report by Forbes states, “The first case Ghostek has set live for the iPhone 11 is the Atomic Slim3, a heavy-duty aluminium bumper. Moreover, the case images show-off the iPhone 11 design from every angle, highlighting both the new mute switch and controversial ‘stove top’ cameras which protrude to such an extent that Ghostek states it had to raise the bevel of its case’s protection to 2.15mm above the rear chassis. 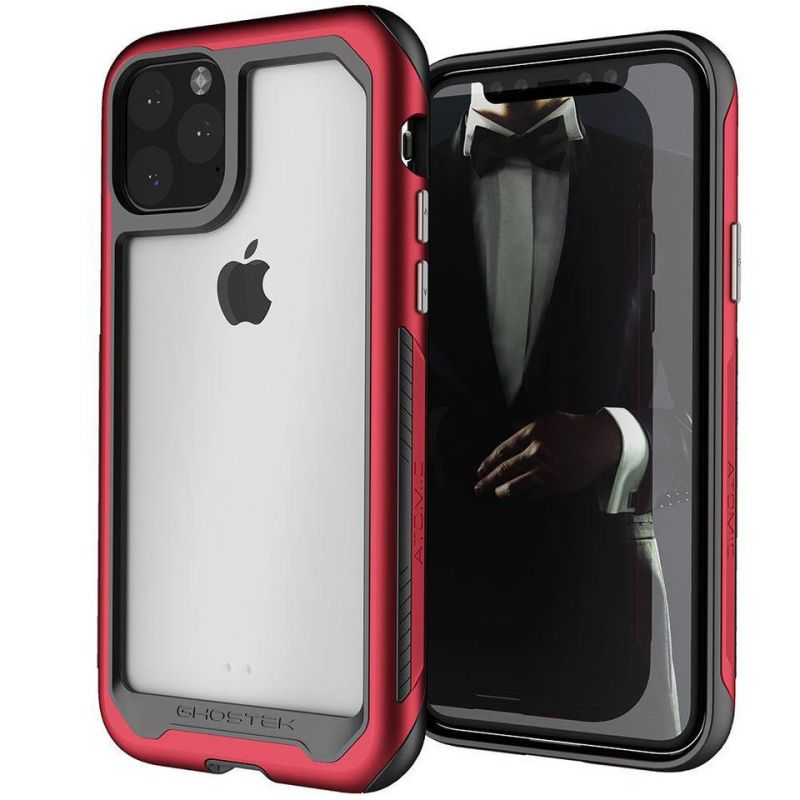 This is one of Apple’s worst designs and it has been receiving a lot of abuse online even though it hasn’t been officially revealed as well.

While case manufacturers usually jump the gun when it comes to launching products as they want to have their wares available in time for the launch; Ghostek has a stellar track record when it comes to predicting smartphone designs. The brand successfully leaked the design of the iPhone XR and Galaxy S10 ahead of its launch which gives them a fair bit of credibility. Ghostek is also providing buyers of its cases a 60-day return window, a period that lasts up to a month after the iPhone launches which undoubtedly proves their confidence.