The smartphone will be available in two colour variants — Black and Silver. 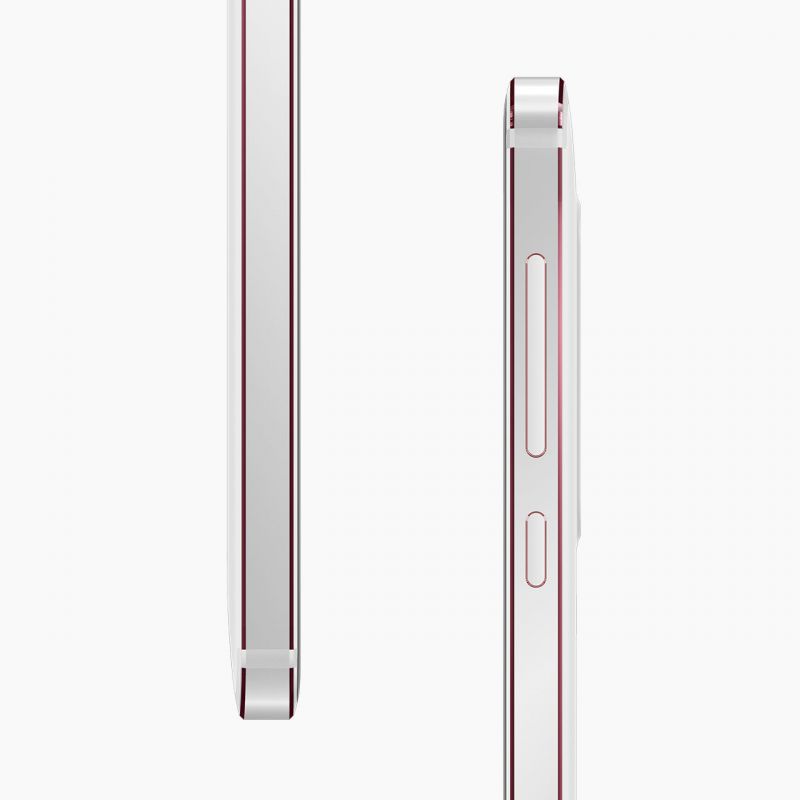 The latest version of the phone runs Android 7.1.1 Nougat. However, we were expecting Nokia to come up with Android 8.0 Oreo. The model is powered by an octa-core Qualcomm Snapdragon 630 SoC, which is clocked at 2.2GHz, and has 4GB of LPDDR4 RAM.

The phone boasts of a 5.5-inch IPS display with a resolution of 1920 x 1080 pixels. The internal storage of the new model is expandable up to 128GB. While the 2017 model had a front-facing fingerprint scanner, the latest version carries it to the back and also loses the capacitive keys in favour of on-display navigation buttons. And the 2018 version also has come up with two features unique to this segment-  Bluetooth 5.0 and USB Type-C. 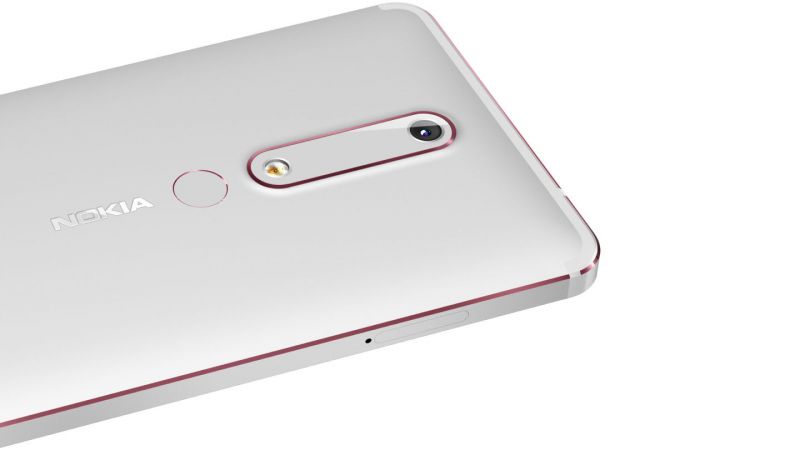 The 2018 version has a 16MP rear camera sensor with dual-tone LED flash and PDAF lens. Similarly, an 8MP front camera is available with a wide-angle lens. The ‘Dual-Sight’ technology borrowed from the flagship Nokia 8, which allows the user to capture images from the rear and front camera sensors at the same time, which Nokia also terms as the ‘Bothie’ feature. The model boasts of a 3000mAh battery which supports fast charging. The smartphone will be available in  two colour variants — Black and Silver.

■Nokia 6 to go on sale in India starting today: price, feature, where to buy
■Nokia 6 sales begin next week: features, price and where to buy