Honor 9i review: For the love of photography

The Honor 9i is undoubtedly in the race for being the best smartphone in the sub 20K range. It comes with a decent design, an edge-to-edge display, dual cameras on both ends and a long lasting battery.
Rating:

Huawei’s sub-brand Honor has been upping its game in the market by offering some top-of-the-line smartphones. Recently the company launched its Honor 9i for a price of Rs 17,999. The smartphone comes with a near bezel-less display all inside a metal frame. But the biggest highlight here is incorporation of dual camera setups on both rear and front panels.

The Honor 9i is basically a re-branded variant of Huawei's Miamang 6 which was released last month in China. The device is also dubbed as Nova 2i in Malaysia. While the smartphone looks good on the brochure, is it actually worth putting your bets on? Let's find out.

If you are someone who is attracted towards thin bezels, then this smartphone will surely catch your attention. There is nothing exceptional per se, but still ahead of many other phones in terms of aesthetics. The device feels comfortable to hold in hand, thanks to its metal body design. But if you have small hands, you'll surely have a tough time handling this phone. 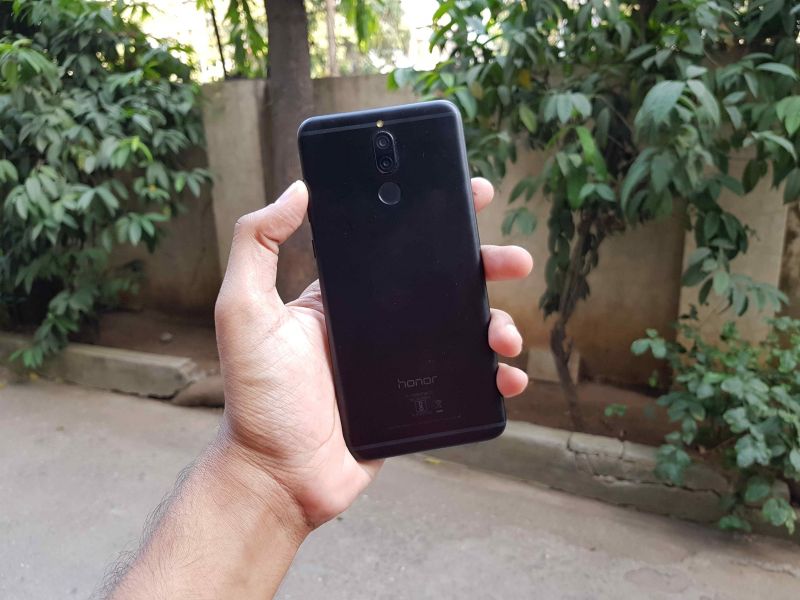 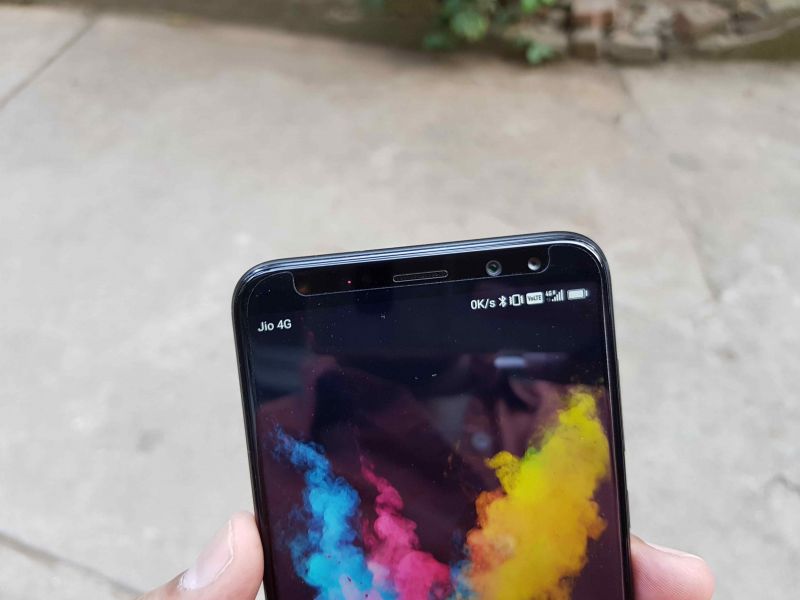 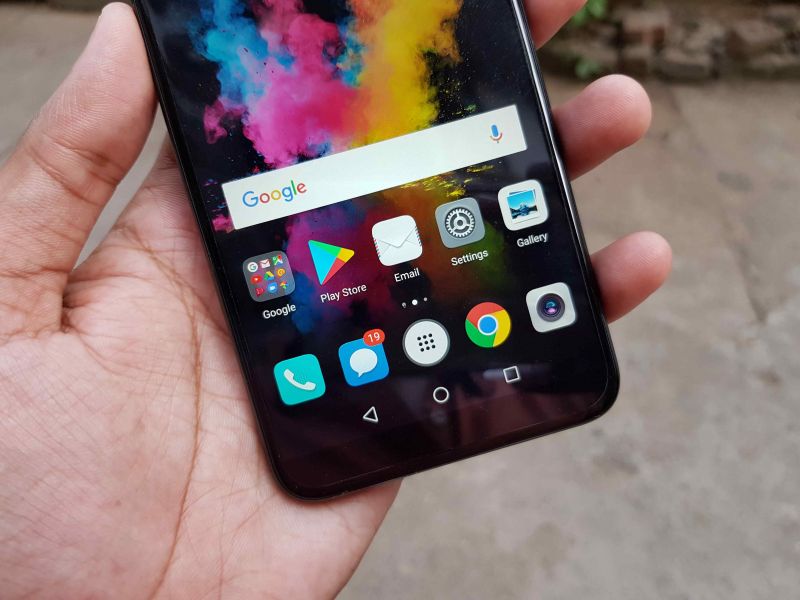 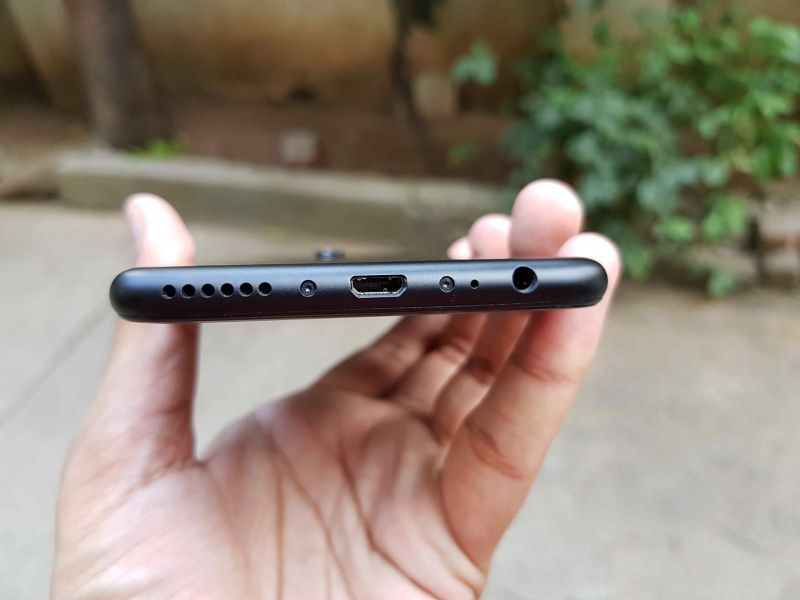 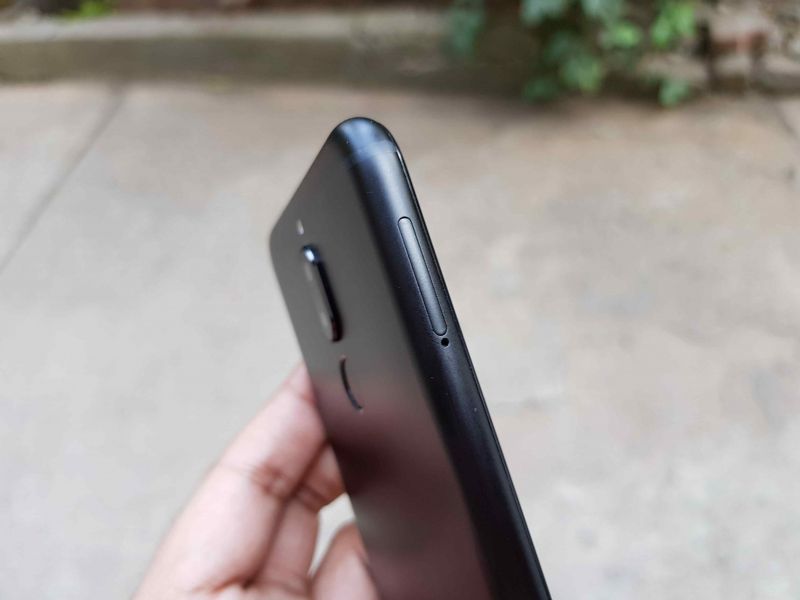 The rear panel holds a dual camera setup that protrudes a bit followed by a fingerprint sensor which is really fast. Design wise the smartphone qualifies as a premium and elegant offering and actually looks several times more expensive than it actually is.

Year 2017 will be considered as the year when edge-to-edge displays became a norm in the industry and now Honor has dipped its hands in the bezel-less display waters. The thin bezels make you feel like you're holding just the display in your hand. 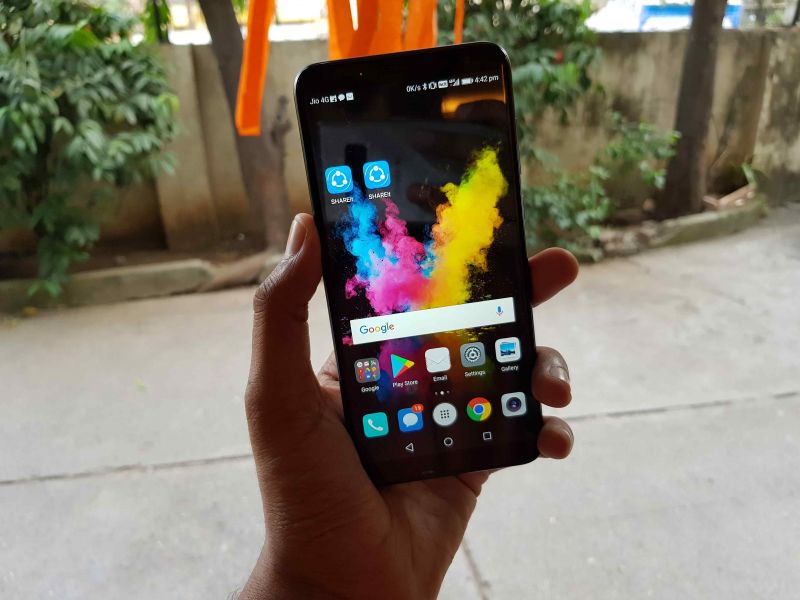 The Honor 9i sports a big 5.9-inch display with 18:9 aspect ratio and FHD+ resolution (1080 x 2160 pixels). The viewing angles are impressive; however the colour reproduction could have been better. The default colour temperature is a tad cool but that can be adjusted from the settings. The sunlight legibility of the phone might disappoint you, but it’s bright enough indoors. A higher peak brightness could have been more helpful, but at this price point that's too much to ask.

The biggest selling point of the Honor 9i is its cameras. You get two cameras on both panels allowing you to click photos with bokeh effect from either ends. Actually only two sensors of the four take pictures and the other two are depth sensors for producing a bokeh effect. 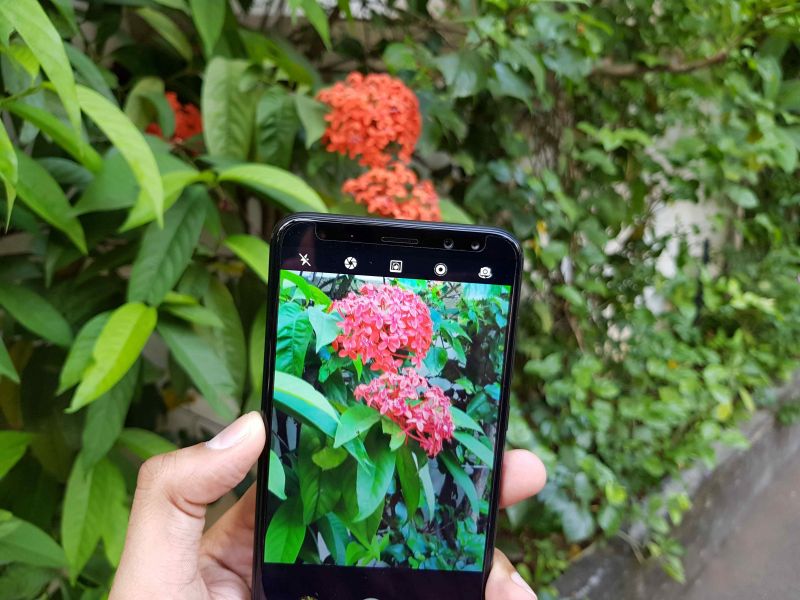 The rear panel houses a 16MP and 2MP camera sensors that enables you to take portrait and wide aperture shots. Apart from panorama and HDR modes, users also get an option of choosing the pro mode which lets you adjust the shutter speed, focus and white balance for both videos and photos. It also allows you to download more modes.

For selfies, you get the beautification mode alongside the bokeh effect. The front camera does a great job at taking selfies in favourable lighting conditions with ample amount of detail. Users can also use the beauty mode while taking selfie videos, but the quality is restricted to 720 pixels.

Here are few samples we took from the Honor 9i cameras: 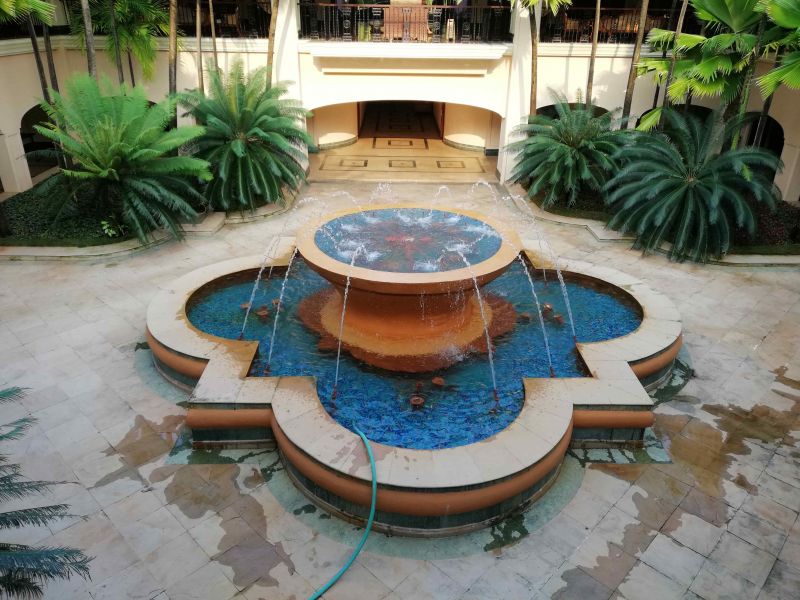 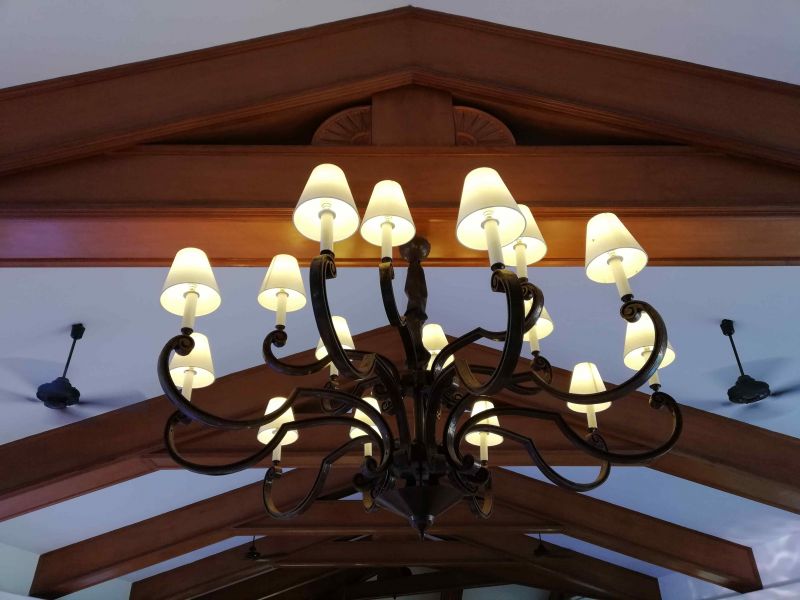 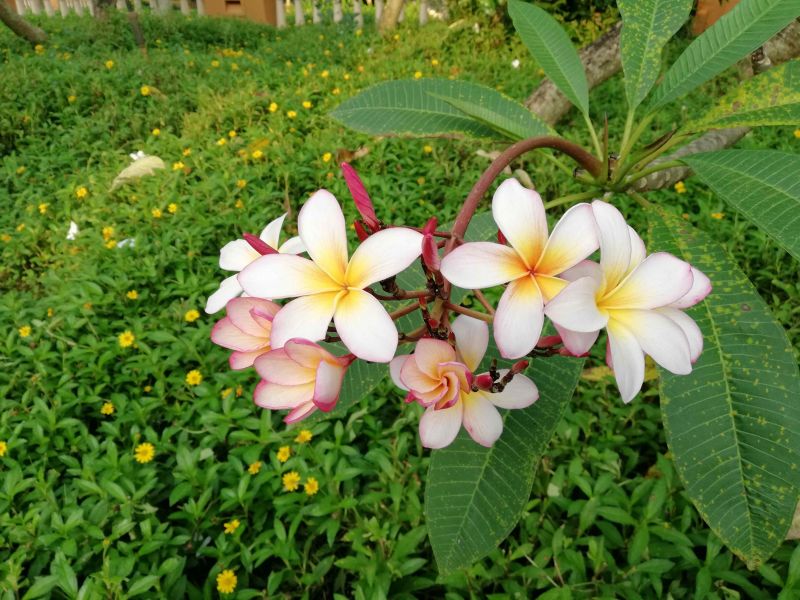 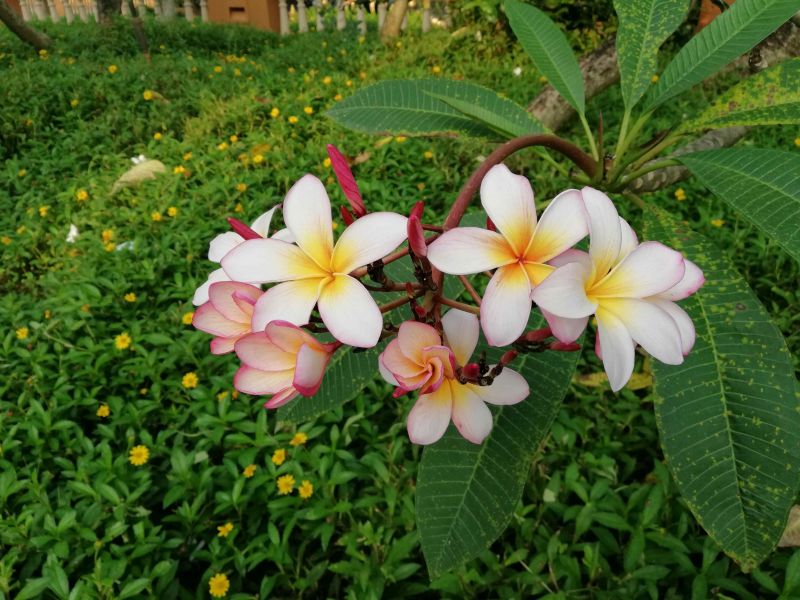 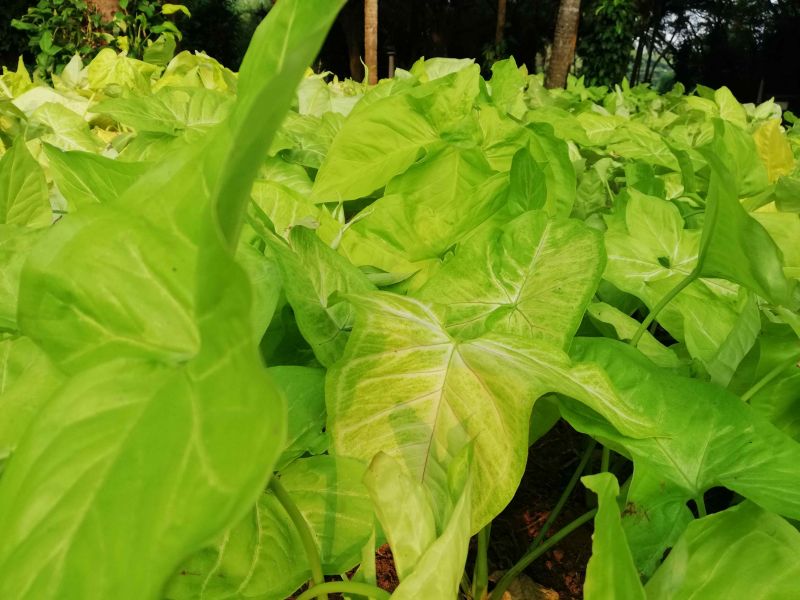 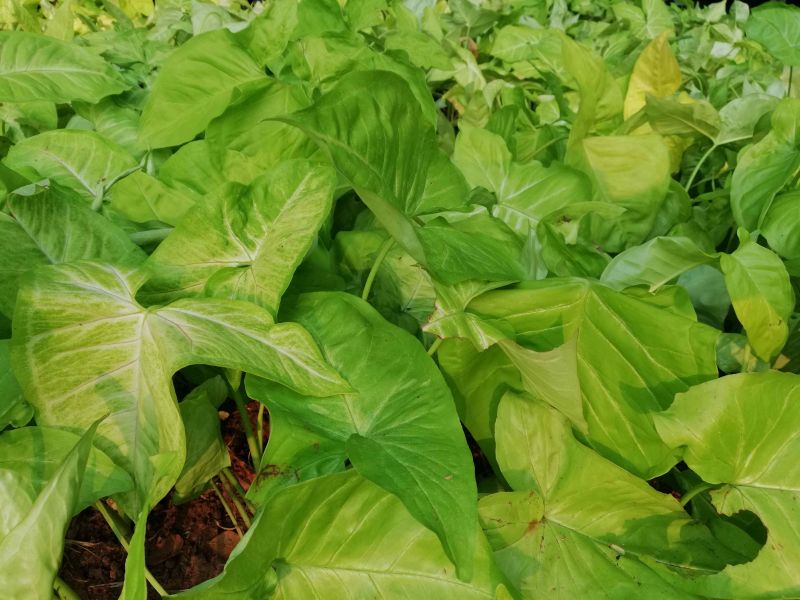 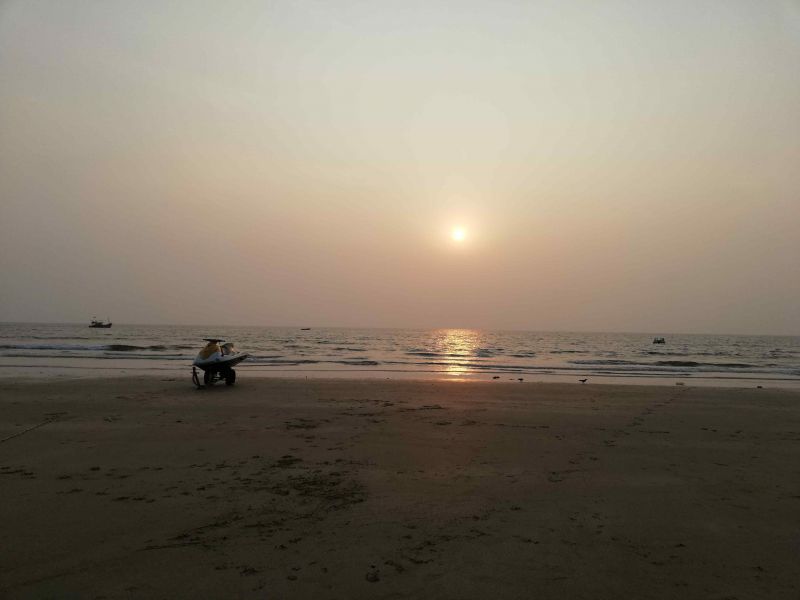 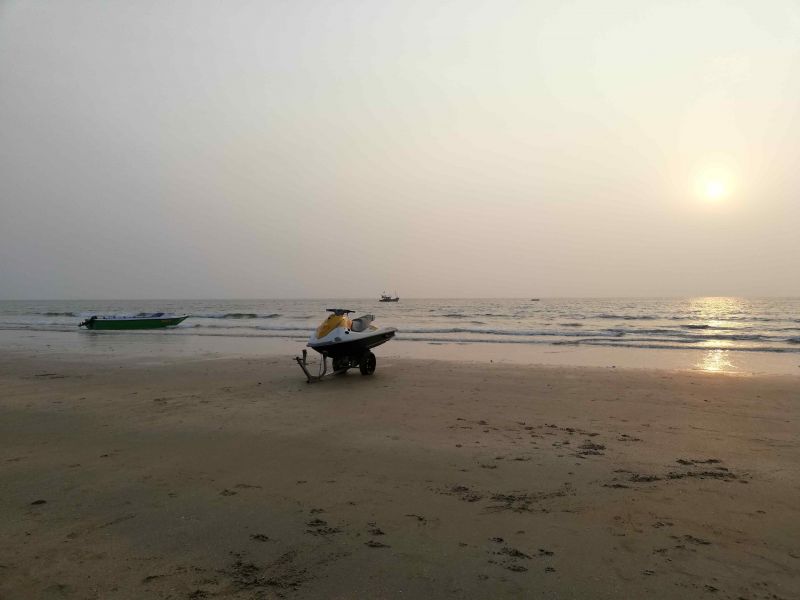 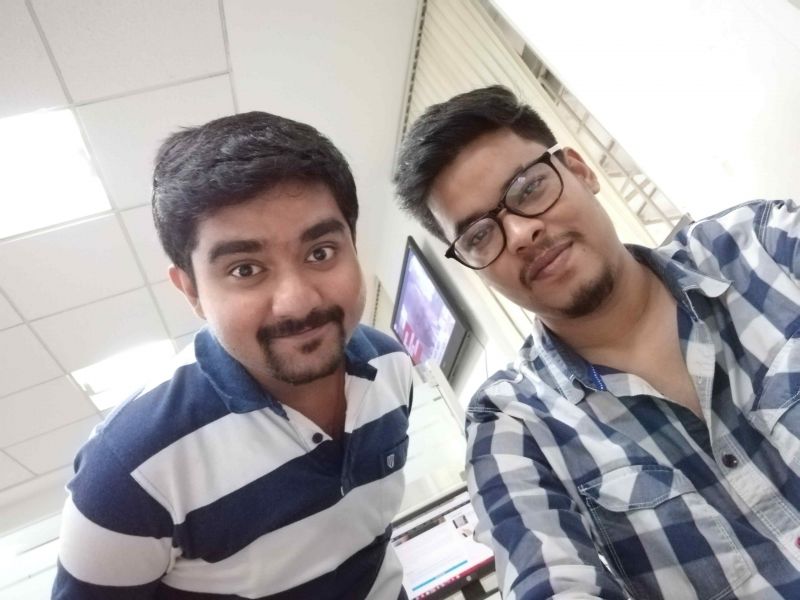 The Honor 9i is powered by a company’s proprietary Kirin 659 SoC paired with 4GB of RAM and 64GB of internal storage which is expandable. The device runs on EMUI 5.1 UI wrapped under Android Nougat. The UI is designed beautifully to a point where you don’t feel the need to install a theme on the device. Also it is not very heavily customised resulting in a smooth mobile experience. 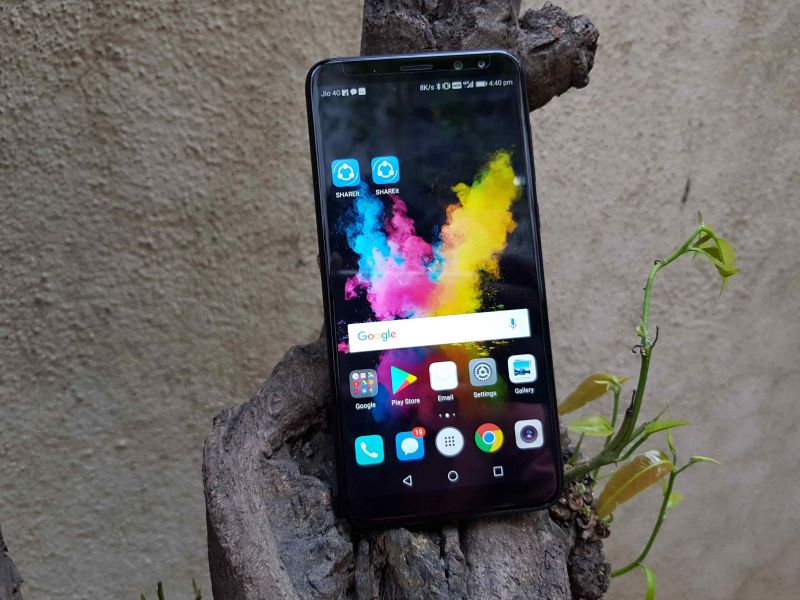 The performance of the device is fluid and you won’t notice any lagging issues, thanks to the Kirin 659 chipset which is efficient enough to chug along throughout without showing any signs of slugging down. However it does heats up a bit while playing extensive games.

The 3,340mAh battery which claims to offer up to 9 hours of video playback, 7 hours of gaming and up to 20 hours of talktime on a single charge stands by its word. The device can run for a whole day without asking for fuel after mixed usage that includes gaming, video streaming, calling, music streaming and web surfing. The battery drains at a faster rate while playing games, but you still have to option to use the battery saver mode that shuts all app running in the background.

The Honor 9i is undoubtedly in the race for being the best smartphone in the sub 20K range. It comes with a decent design, an edge-to-edge display, dual cameras on both ends and a long lasting battery. All these features at a price of Rs 17,999 makes it a great value for money. The device will go against the likes of recently launched Mi A1, Samsung Galaxy On Max and Moto G5s Plus.

Overall the Honor 9i is brilliant offering from Honor at a competitive price point. If you are someone fond of capturing memories digitally very often, then the Honor 9i is what you are looking for.