Deep Fusion on iPhone 11 Pro is a sight to behold

The new iPhone 11 Pro features one of the best cameras to ever be featured in a smartphone. The evidence for this is apparent in all the images that have been released so far and it has to be seen to be believed. A feature where the iPhones were trailing was in night mode and the iPhone XS was sorely behind the pack when it came to shooting images in low-light environments. Smartphones like the Google Pixel, OnePlus 7 Pro and the Samsung flagships all fared extremely well while the iPhone trailed in comparison. This year, Apple doubled down on its camera capabilities and launched a handset that fires on all cylinders. The iPhone 11 Pro has without a doubt the best smartphone in the world where it comes to night photography.

While night mode is certainly one of the features that are gaining all the plaudits, another upcoming iPhone 11 Pro feature that’s going to set the tone for smartphone photography. At the Apple event held in September, Phil Schiller introduced a new camera feature that’s exclusive to the iPhone 11 Pro which is called Deep Fusion. The iPhone uses advanced machine learning to produce stunning photos with details that are unparalleled in medium-light environments. This feature is made use of the Neural Engine of Apple’s A13 Bionic processor and Schiller notes that Deep Fusion is essentially “computational mad science.”

Deep Fusion has not yet been available in the first few iOS 13 releases but it has finally launched a couple of days ago once Apple released the first beta version of iOS 13.2. Some early comparison images demonstrate what Deep Fusion can do and the results are breathtaking. 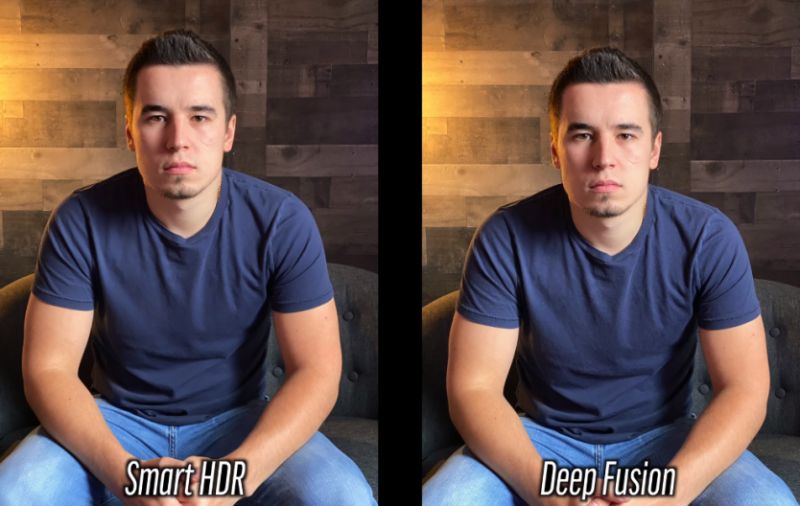 An interesting point to keep in mind is that Deep Fusion operates in the background and only comes into play when the lighting environment requires it. With that said, to ensure that Deep Fusion is on, you will need to go into the camera settings app and make sure that the “Photos Capture Outside the Frame” setting is switched off.

“If it’s turned on,” Max Tech states, “it’s going to be taking multiple photos and using the power of the A13 to do that instead of using the Deep Fusion technique.” 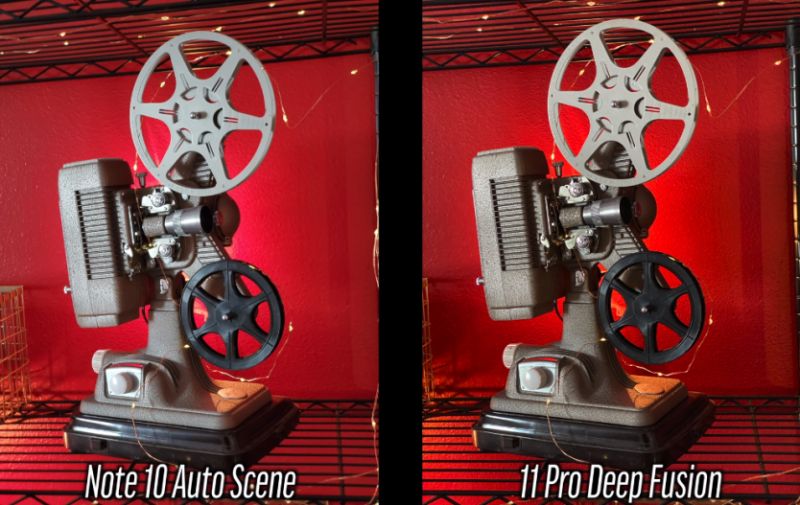