he device does seem impressive and can be a great alternative for budget smartphone seekers.
Rating:

Hong-Kong based smartphone maker Infinix has made a strong statement in the Indian smartphone industry with the launch of a budget smartphone, the Note 4. The smartphone has features that are capable of giving tough competition to other smartphones within the same price bracket. However, is the phone worth shelling out your money? Let’s find out in our review.

Let’s begin with the design first — the smartphone is well built, featuring a plastic body with a glossy metallic paint on the rear panel giving it a premium look. The rear panel is removable, but the battery is not user-replaceable. The rear panel simply opens up to house the micro SD card and the two SIM cards.

On the right side of the device, you will find the power button alongside the volume rockers, while the left side is completely clean. On the top there's a 3.5mm audio jack and bottom sports a speaker grill and charging port. The rear features a camera followed by the dual LED flash below. The smartphone also has a fingerprint sensor embedded within the home button. 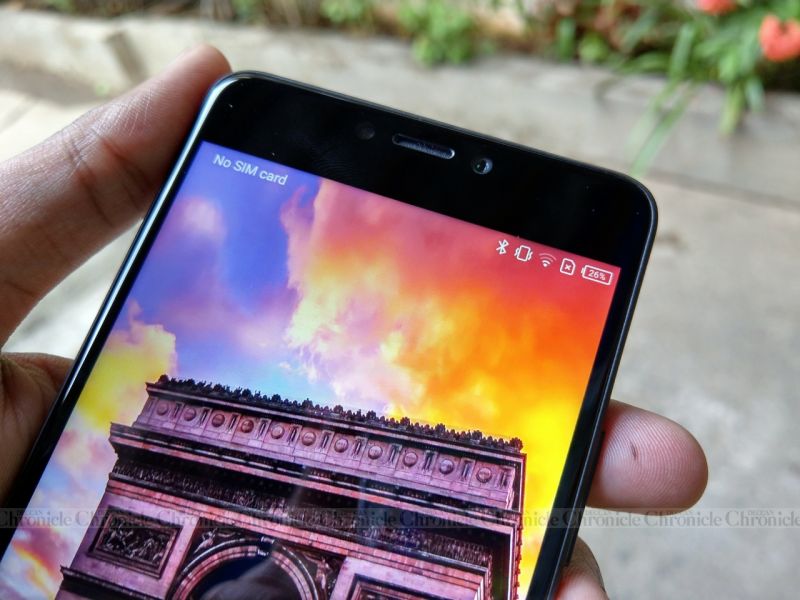 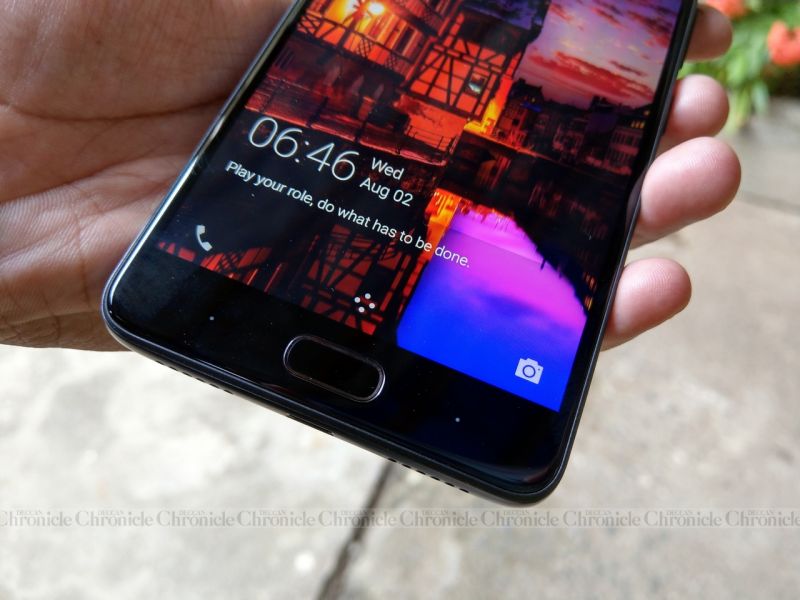 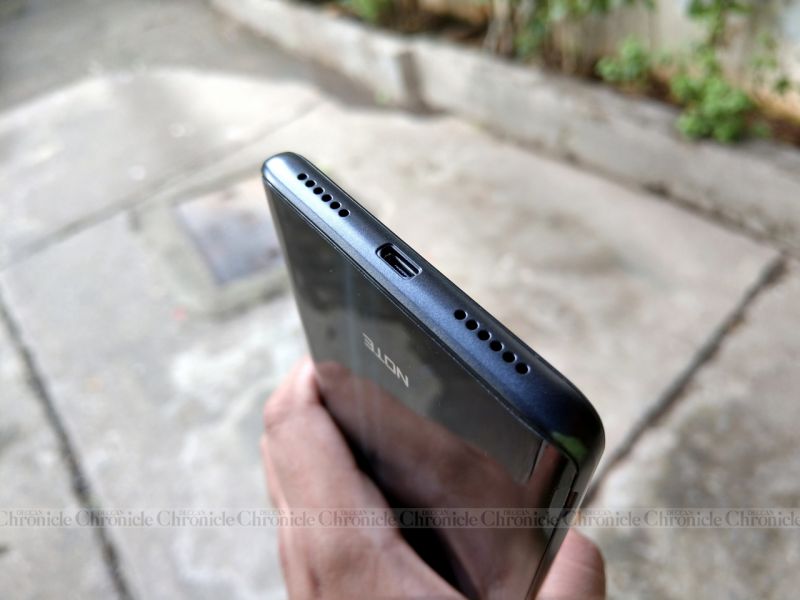 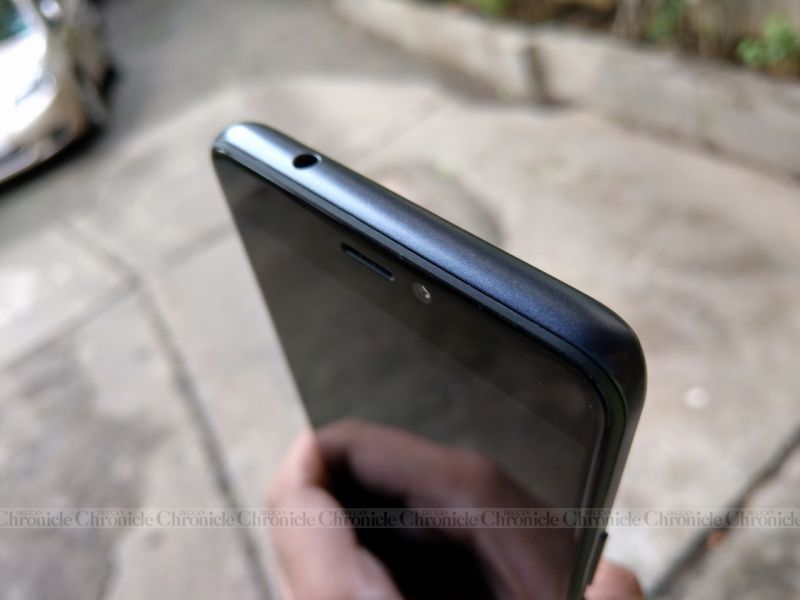 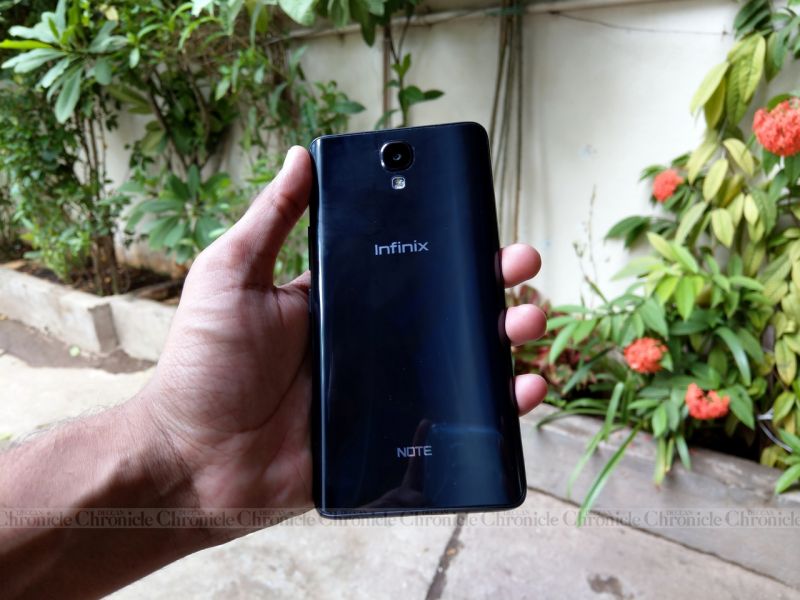 The Infinix Note 4 flaunts a large 5.7-inch full HD display with a resolution of 1080 x 1920 pixels, which is pretty impressive, especially considering the low price of the phone. The display produces vibrant colours, has a good contrast level and offers an average sunlight legibility. The display is responsive and we didn’t notice any lags during our time with the device. Overall, the display qualifies as 'decent,' with a satisfactory touch sensitivity for an overwhelming experience. 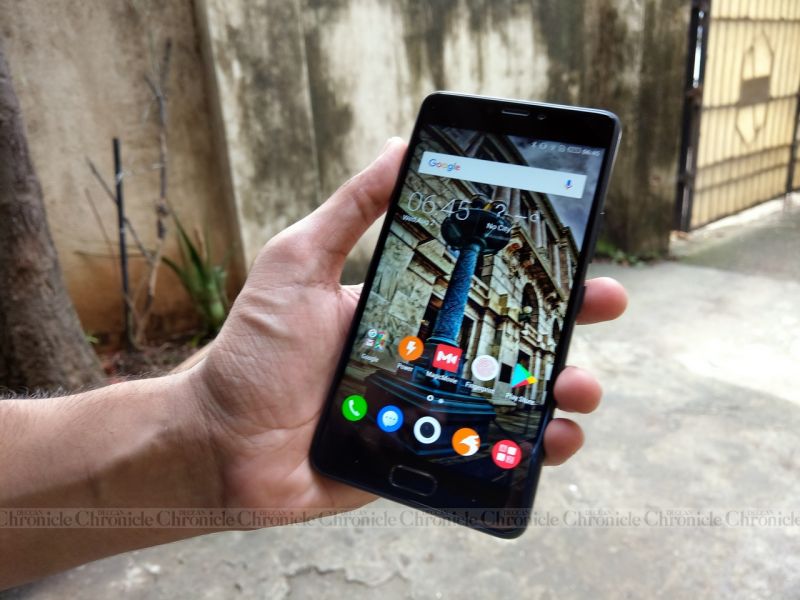 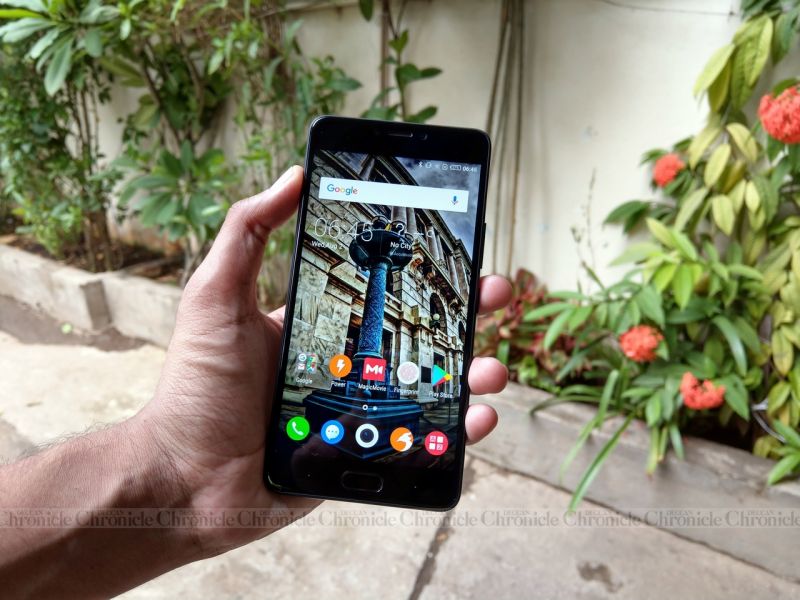 The dual SIM LTE-compliant Infinix Note 4 runs on a custom XOS Chameleon v2.3 OS wrapped around Android 7.0 Nougat. The home screen on the user interface is basic and remains unchanged from previous version (as seen on the Note 3). However, the OS is loaded with bloatware and users cannot uninstall pre-loaded apps. Infinix should know that users now prefer a stock operating system over free, unwanted, apps. 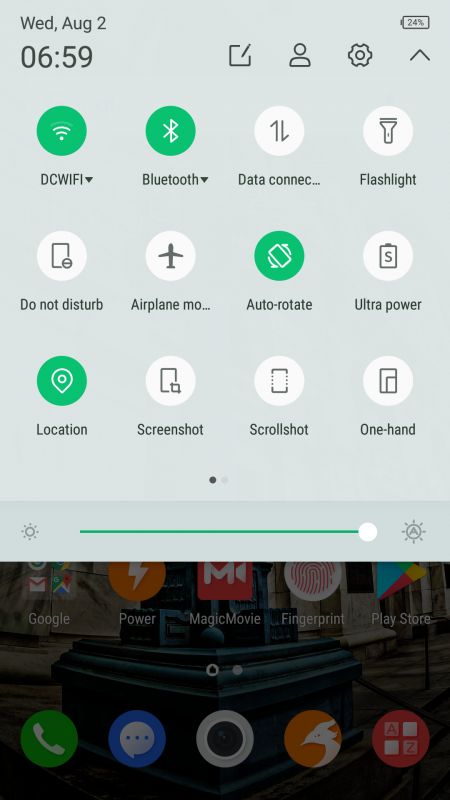 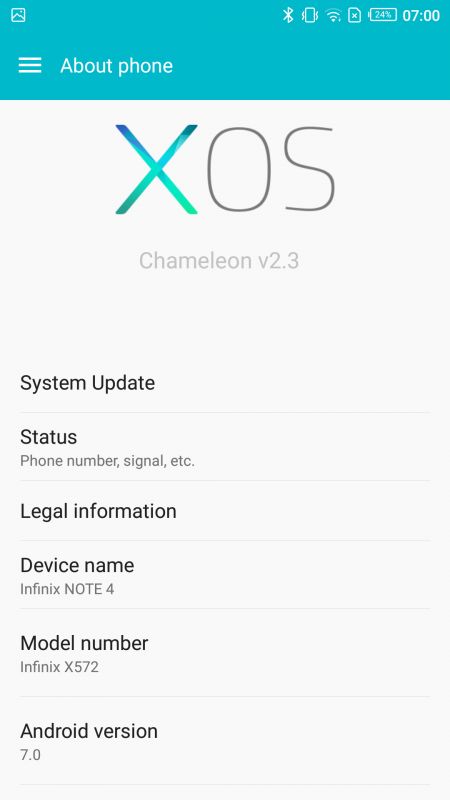 Though the Note 4 comes pre-installed with apps that can be downloded from the Play Store, it features Facebook out of the box too. The XOS, however, allows users to use two Facebook, Instagram, WhatsApp and other app accounts on the same device. In short, it is similar to Parallel Space, an app that allows cloning of apps on the same phone for dual use. Moving on, users can also customise the fingerprint sensor to secure their apps with a secure password, and also scroll images in the gallery by simply swiping on the fingerprint sensor.

The performance of the cameras are average. The rear 13MP camera with dual LED flash is the main highlight here and is capable of capturing some good pictures with ample amount of details. The camera is good performer in broad daylight; however, the pictures taken indoor lack a few details. It also performs well under low-light conditions, but some amount of noise captured is evident. 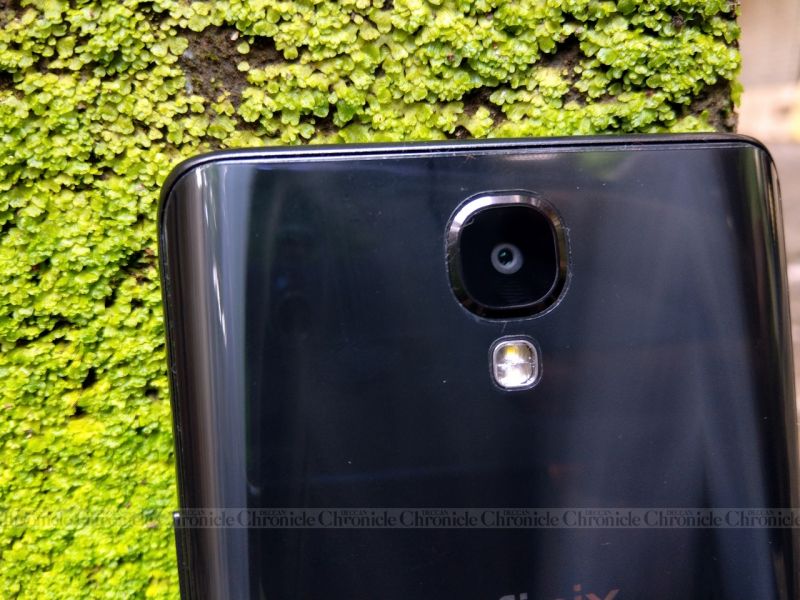 The smartphone also packs an 8MP front camera paired with an LED flash. It offers a beauty mode for enhanced selfies, and the front LED flash is customisable with a user-controllable intensity.

Recorded videos are crisp and the audio quality is pretty decent. The camera, however, lacks slow-motion option, but it does offer time lapse.

Check out some of the shots we managed to click using the device. 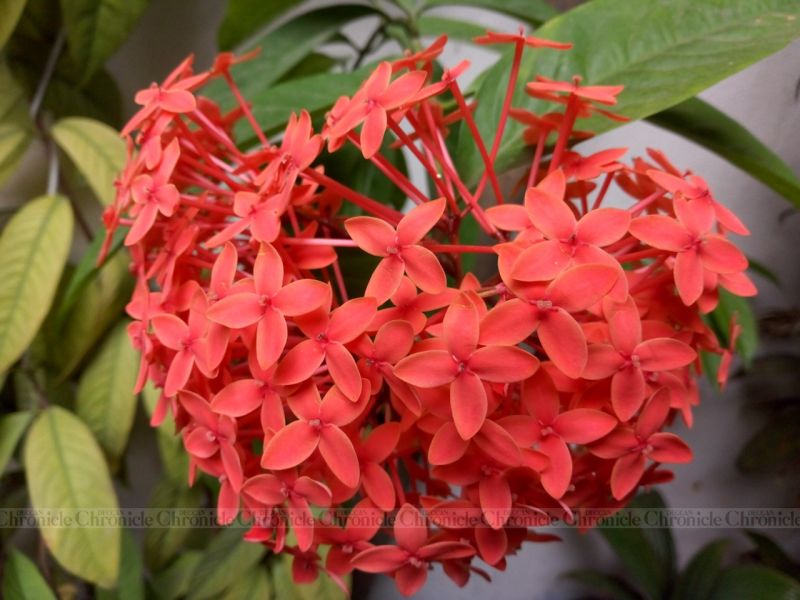 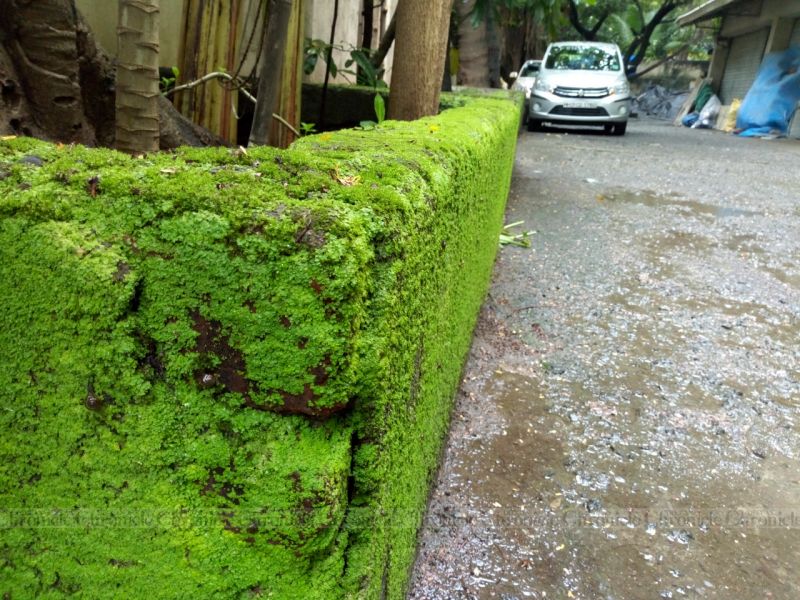 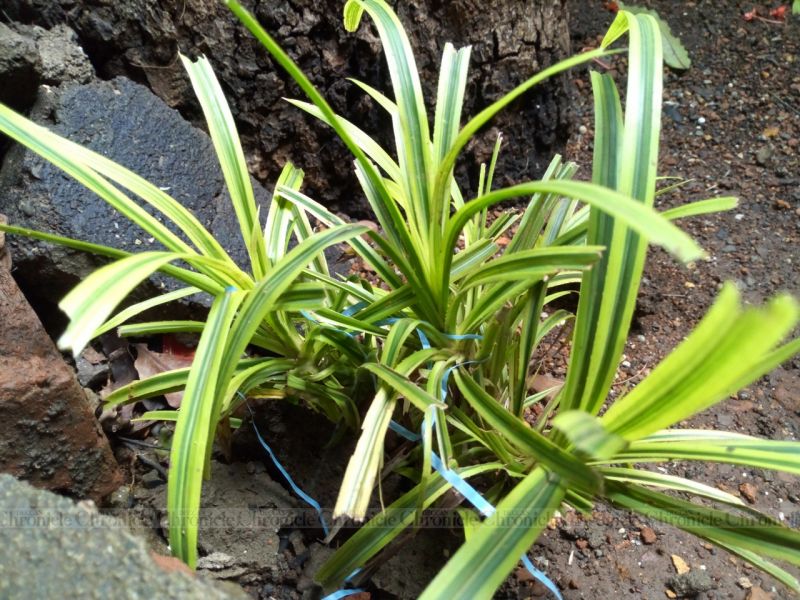 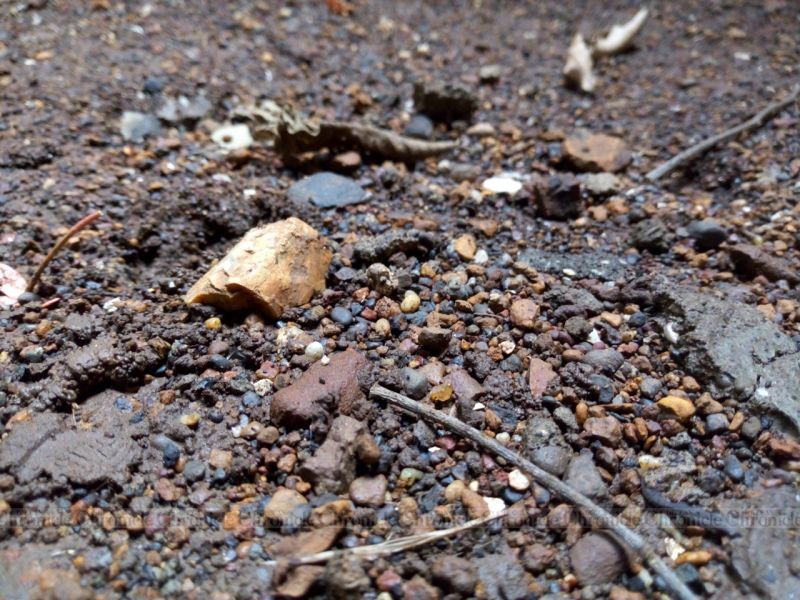 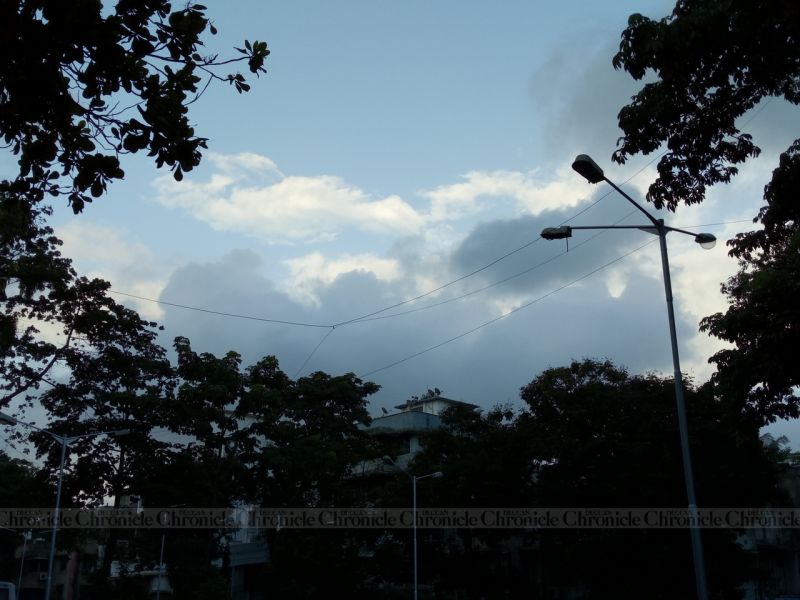 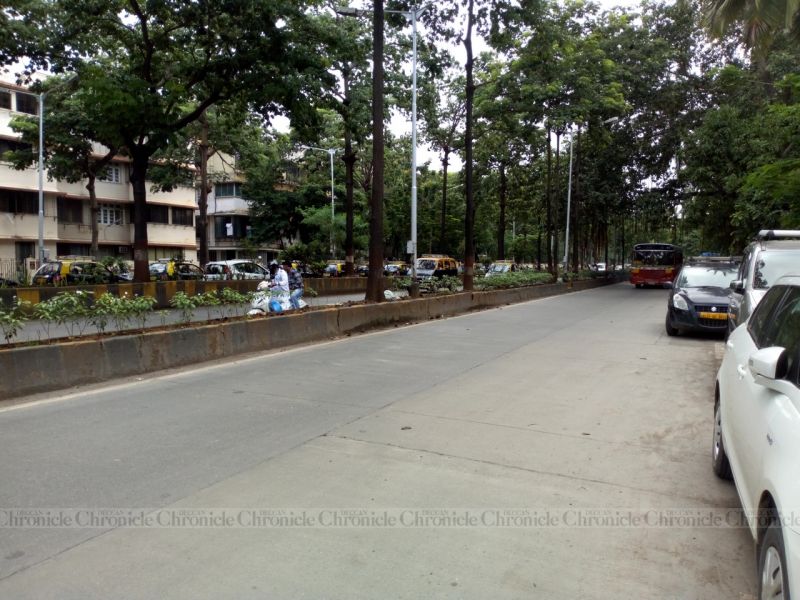 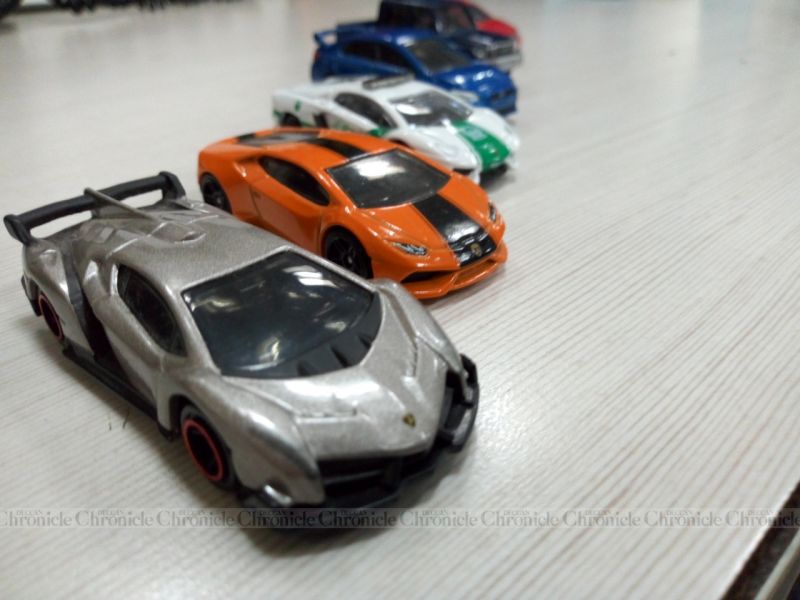 UNDER THE HOOD
The Note 4 is built around the octa-core MT6753 SoC, and paired with 3GB of RAM along with 32GB of onboard storage. The phone is capable of handling intensive apps with minimal efforts; however, we did notice a few lags while multitasking between a few apps, simultaneously. Lastly, connectivity options include 4G VoLTE, Bluetooth v4.2, Wi-Fi 802.11n and GPS. 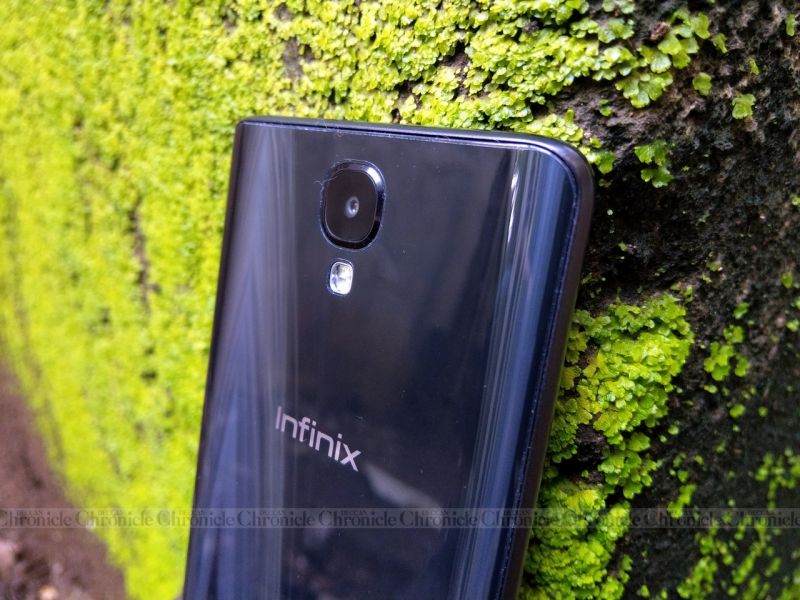 On the power front, the Note 4 draws its power from a large 4300mAh battery. It lasted for a whole working day, even after we were using it for a few heavy games, casual music streaming and other similar activities activities. the Note 4 also offers an intelligent power saving mode that shuts down background apps, to conserve the battery life.

Overall, the Infinix Note 4 manages to tick most of the sweet spots that a budget smartphone seeker desires. With a neat design, good display and a sufficiently large battery reservoir, the Note 4 offers a smooth performance alongside a decent camera, and all that for selling price of Rs 8,999. The device does seem impressive and can be a great alternative if you are looking for a budget smartphone.