Smartphone brands killing the 3.5 mm jack is not a bright idea

To use your existing headphones, you will have to put up with silly USB to 3.5 mm jack adaptors.

Phone manufacturers seems to be running out of innovations. Be it processors, RAM, or cameras, things have reached the saturation point. This explains why we are seeing features such as fingerprint sensor, which no consumer asked for. While that wasn't particularly bad, the new trend is to get rid of the 3.5 mm headphone jack. The bright idea here is to use the type-C USB port for audio output. The LeEco Le 2, Le Max 2, and Moto Z have already hit the market. These phones require specially deigned earphones. Of course, all your existing headphones (3.5 mm jack), and a billion more available in the market will be useless the LeEco duo and Moto Z.

There is an army of God-forsaken "techies" who believe that anything new is good. Some are even calling the audio jack forgo as inevitable as the death of floppy drive. One thing for sure, floppy drives were phased out because a relatively better technology was available. So let us see if using type-C USB port has any significant advantages over your standard 3.5 mm audio jack. 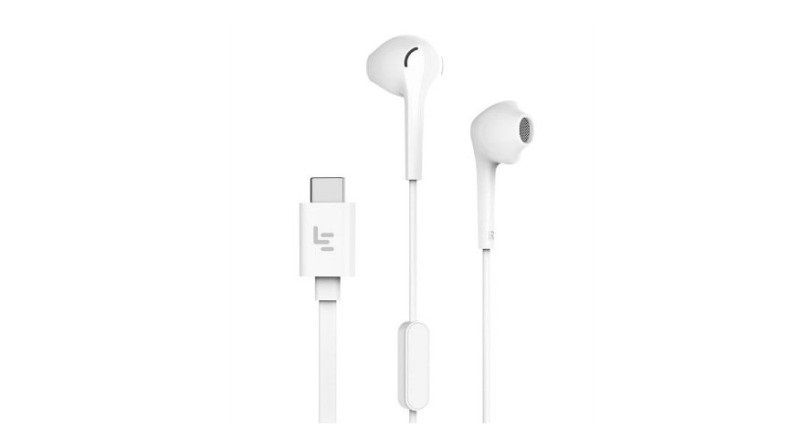 Let’s start off with simple things. As mentioned earlier in the article, the switch to USB audio will cause a major inconvenience by not complying to the universally accepted earphones. To use your existing headphones, you will have to put up with silly USB to 3.5 mm jack adaptors. If that wasn't bad enough, you cannot charge these phones while listening to the music. Why? Because there is only one port assigned to handle the battery charging and audio output. So yes, with this spanking new "innovation", you cannot do easy things that were previously possible.

Now, let’s get on to the so called technological advantages of Type-C audio port. For that, a quick lesson on how audio output works on smartphones. The media (MP3, AAC, FLAC, and whatnot) is digital. We being human beings need this to be converted in analogue in order to hear it. This is where DACs (Digital-to-Analogue) converters come into the play. Currently, the DACs are placed inside your phones. These chips turn digital signals into music, which you can enjoy with a pair of earphones.

By using a type-C USB audio out, manufacturers are moving DACs from phones to earphones. In simple words, the digital to analogue conversion happens in type-C USB headphones. According to Le Eco Le 2's product page, this is an "industry revolution". Here's how the company's official website puts it:

The main argument here is that such approach delivers lossless audio. This hardly makes any sense as the sound quality is now going to depend on the DAC inside the earphone. There's no prize for guessing that the earphone makers are more likely to use inferior component as opposed to the phone manufacturers. Unless, of course, you buy an expensive earphone. Thanks to the additional duties, the type-C USB earphones are already going to cost more anyway.

So without any clear advantages, the type-C audio jack is going to cause nuisance for us consumers.

Chandrakant Isi has been covering all-things-tech for over a decade. He is a sci-fi aficionado, wannabe space explorer, and Content Lead at MySmartPrice.com. He hates writing about himself in third person.