Xiaomi is said to be launching the Mi Max phablet with a new home-brewed chipset.

Xiaomi is all set to announce a bunch of new products next week. On Ma 10, 2016, the National Convention Center in Beijing, China, will see Xiaomi announcing a new home-brewed processor dubbed as Rifle.

The processor is based on ARM and will compete against top giants Qualcomm, MediaTek, Samsung and Intel. Xiaomi is also launching a phablet, the Mi Max, which is said to host the new Rifle chipset. MobiPicker has reported a leaked image of the said smartphone, which emerged online days before the actual unveiling of the device. The Mi Max, according to the leaked photo, looks like a stretched version of the Mi 4. 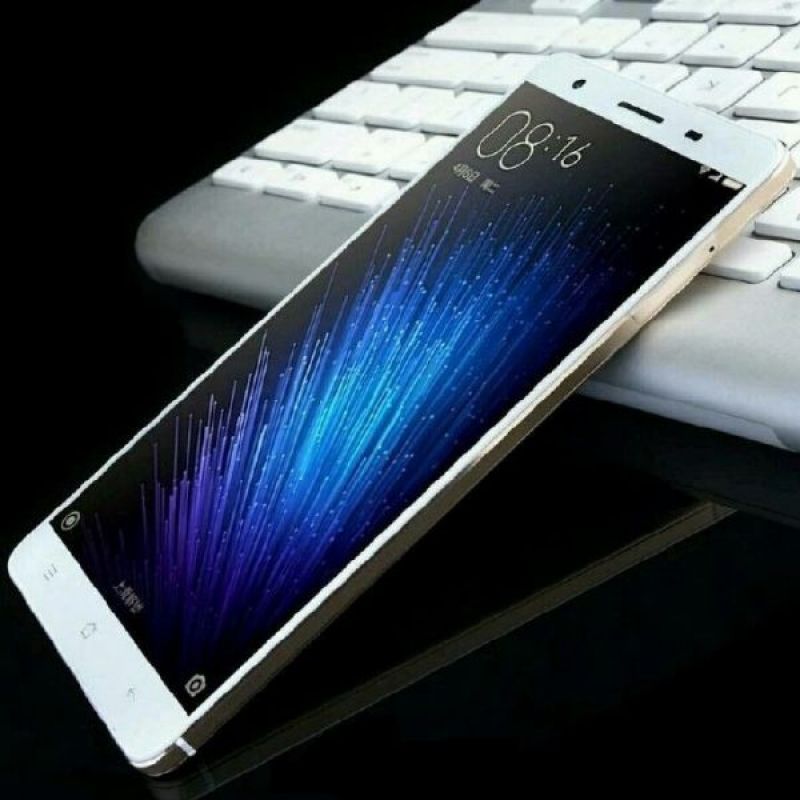 Apart from the Mi Max, Xiaomi is also reportedly launching the Mi Band’s sequel, the Mi Band 2. The new version of the Mi fitness band will sport a display this time and can be worn as a watch too. The leaked image of the band was also seen online. 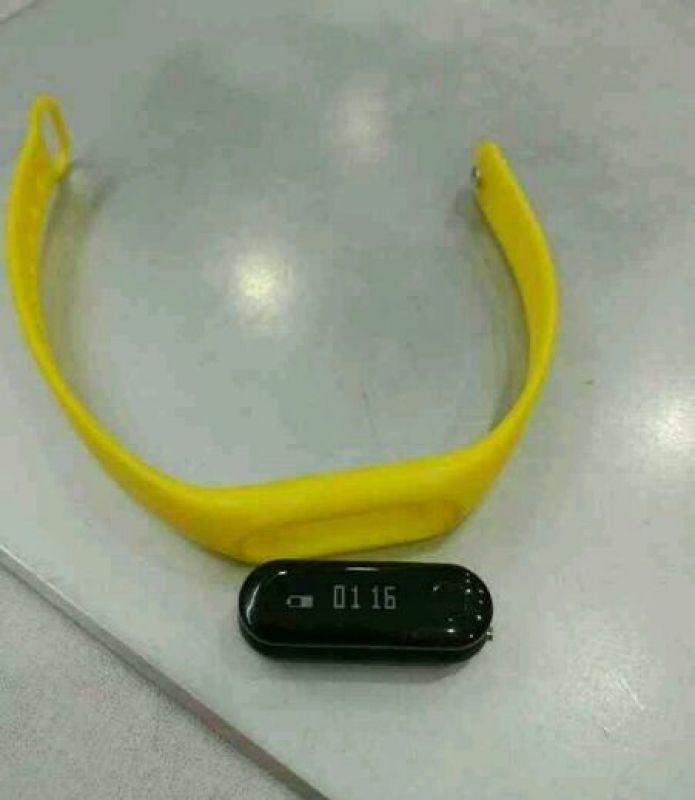 Lastly, Xiaomi is also launching the new version of their operating MIUI system, the MIUI V8.  The new MIUI boasts of upgraded features and higher compatibility with Android Marshmalow.